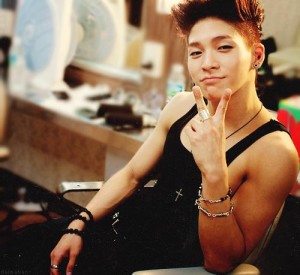 The biggest event in the K-pop this week was the news that DMTN‘s Daniel was being charged with using, no–selling, no–aiding in the sale of marijuana. Needless to say the reports, or translations of the reports, regarding Daniel’s situation with the marijuana charges have been misleading and misinformative–like saying that DMTN would all be doing solo activities for the time being which their company 2Works has denied. What is true is that Daniel is in trouble for aiding in the sale of marijuana and that he has left his position with Arirang‘s “Pops in Seoul” show.  Just how much trouble Daniel is in and how it will affect DMTN’s activities are still unknown. (SSTV, StarNews)

Other celebrities in trouble with the law and drugs are actresses Park Si-yeon, Lee Seung-yeon, and Jang Mi In Ae and entertainer Hyun Young and their supposed abuse of the drug Propofol.  All four have been indicted for misuse of the drug with Park Si-yeon alleged getting 185 injections over the past year, Lee 111 times, Jang 95, and Hyun Young 42. They all are claiming that they only used the drugs per their physicians’ directions for various medical treatment and aesthetics care. Other than the fact that no drug should be misused, Propofol isn’t a drug to be trifled with–it was listed as the main drug that caused the death of Michael Jackson. (NewsKhan, JoongAngDaily, ScientificAmerican) 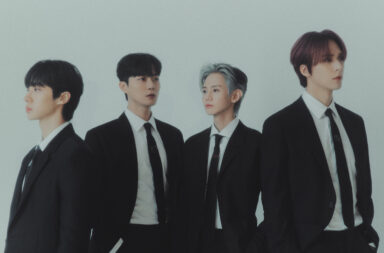