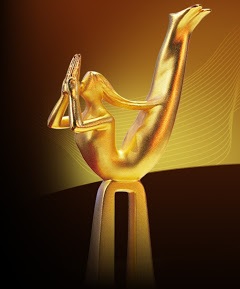 The highly anticipated awards show, sometimes referred to as the “Korean Grammy Awards,” is hosted annually by the Music Industry Association of Korea. The GDAs has the reputation of being the more “fair and objective” award show among Korean music award shows, as the judging criteria is heavily based on album and digital sales for the majority of the awards.

This year’s GDAs featured performances from SNSD, SHINee, EXO, B2ST, 2NE1, CN Blue, Infinite, Sistar, 4Minute, Davichi, A Pink, Roy Kim, Crayon Pop, and B1A4. There were also special stages covering hit songs that have been awarded the Daesang in the past, a well as a performance by legendary rock band Deulgukhwa, who received a special executive award.

For those of you that tuned in to watch, share your comments and thoughts on the winners and the performances below! 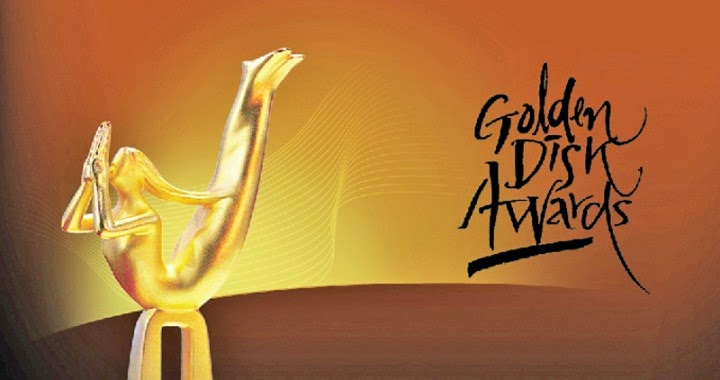 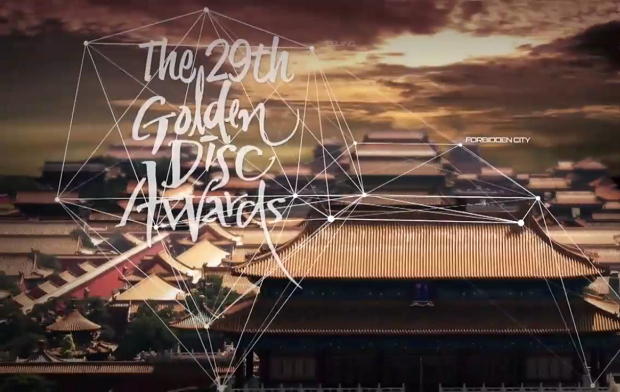