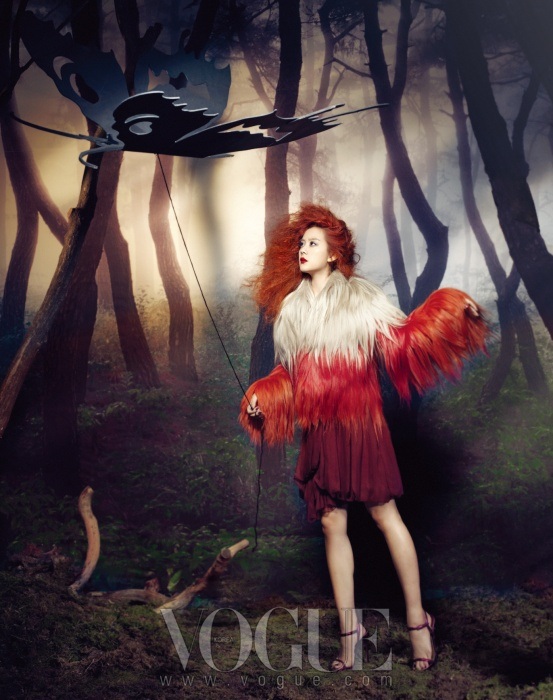 For idol and music related news, this week we covered Infinite‘s character contest, EXO‘s lack of recent material, news of f(x) heading to SXSW, news of SHINee to release two albums, and the comebacks of Nu’est, B.A.P, Rainbow, and Two X .

For film, fashion and tv topics, we looked at the best of last week’s music shows, Yoo In-na, getting to know our idols through variety shows, and Valentine-themed fashion photos.

As for socio-cultural topics, out writers addressed who we want to give our Valentine chocolates to, Hallyu’s appeal to the “other Asia”, and 7 other “D” girls SHINee should sing about.

We also opened up a Request Corner to see what else you guys would like to see our site covering!

Here are four comments that caught my eye from articles this week:

There are so many questions swirling around in my head about this. The first is what kind of discussion between the SXSW camp and SM led to this decision. I was shocked by the news, but f(x) does have a trendy image that is relatively palatable to international audiences and they truly are consistent within their (albeit small) discography. And I’ve been noticing how a lot of online writing about them has tried to legitimize them as artists. But what drew SXSW to take a chance? I’ve stayed relatively plugged in to their line-ups year after year and f(x) definitely stands out as a quirky choice.

f(x) benefits from being truly electronic without also being excessively gimmicky. And electronic music is undeniably big in both popular and underground arenas in a way that bubblegum pop isn’t. That’s one possible guess for why they were chosen. But this leads to my next question of the reception they’ll receive. And if the reception is positive, how SM could capitalize on it. I actually think f(x) could benefit from doing an American promotion, especially if SM is going to continue to fumble around with them back in their home market. And I’d argue that they’d be much more successful than the Wonder Girls were if it were handled properly.

f(x) will at least get attention from the online music blogosphere community. Pop can succeed in a sea of alternative/indie bands at SXSW, but I guess only time will tell how much of a rub they’ll get from this. It’s a phemonenal feat in itself. I’m sure f(x) fans are ecstatic. 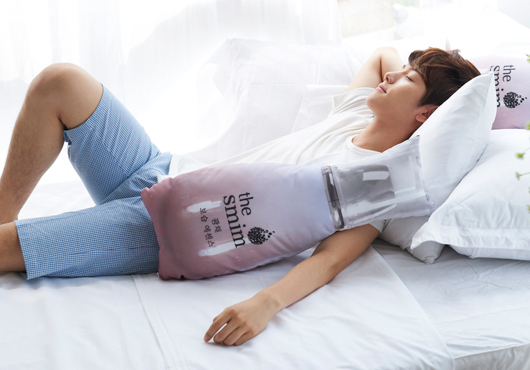 find_nothing_here on The Mystery Behind Exo’s Music Material (Or Lack Thereof):

TVXQ and Super Junior are on their way to the army soon, which means that SM need to find another moneymaker. They’re going to throw most of their weight behind SHINee to give them their “breakout song.”

EXO did well, but they don’t have the fanbase or experience. SHINee also has unusually good digital sales for an SM boy group, and always receives praise for their live performances. SM is going to secure what they have before they try and build something else.

takasar1 on The Mystery Behind EXO’s Music Material (Or Lack Thereof):

Quite a sound argument but you neglect a key factor linked in with your 4th point; the probability of SM intending to market EXO on an asia-wide basis with emphasis on the mandarin-speaking world due to the established base provided for EXO in the korean market by their senior label mates. most people assumed exo-m would be a mere lackey to exo-k yet, in fact, it is highly likely that the roles are in fact, reversed. after one year make a quick comparison between exo’s promotions, popularity and appearances in both china and korea and anyone will swiftly realize that they are far more recognizable and far better received in china. SM very quickly realizes that in order for the hallyu wave (and consequently their profits) to continue, stable footholds in foreign markets must be established without impunity and with the utmost of urgency. the domestic market is mostly irrelevant for the Big Three market leaders. whilst koreans have begun to expect more from their idol groups aside from synchronization, flashy MVs and questionable stage presence, other SEA teenagers are still stuck in the honeymoon phase.

Due to the departure from the ‘traditional’ business strategy on marketing a new boy group, SM sees no need to throw exo into the swirling cauldron of boy groups in the hope that (relatively insignificant) recognition can be won. a key aim of SM’s is to create for the group an international fan-base rivaling sj‘s and to achieve such an objective exo have to acclimatize themselves to the largest potential market (china) and begin to adopt the local industry rules and customs, one seemingly being: limit yourself to at least 1 album per year. 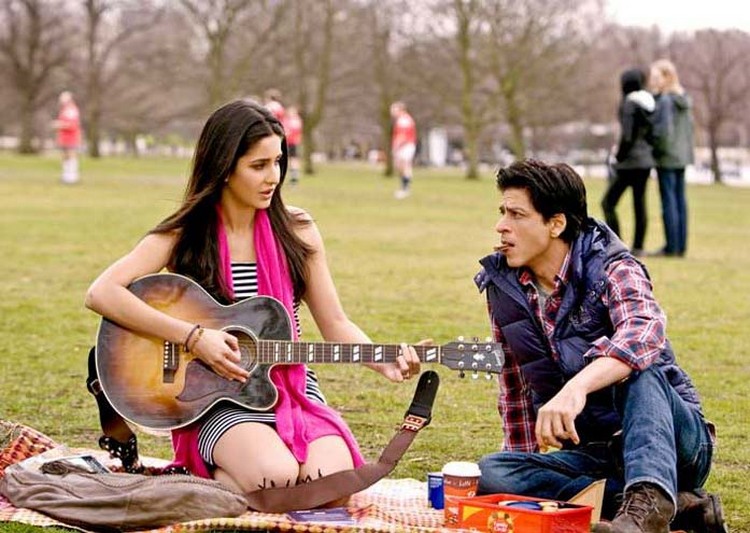 S_bliss on Hallyu’s Appeal to Asia… No, The Other Asia:

I think the main reason that kpop hasn’t taken off in India (I live here) is that India is a very rockcentric culture. We love our rock bands. I mean check out agnee, galij guru etc etc popularity as well as the popularity of international rock bands. Plus, the indian music industry has diversified to have its own sound. Bhangra, fusion, carnatic, carnatic fusion, bengali rap (ok bad example) are all genres which borrow from western music but have their own distinct feel of Indianess beyond just the lyrics. Kpop just doesnt have the unique sound that Indian are looking for. Heck, the only reason I am interested in kpop is eye candy. So we dont really care much for kpop except in the manipur-tripura region for reasons which the article states. Plus there are so many cultures that no matter how popular you are (unless you happen to be some baller like SRK or some such) you will only occupy a niche. I am pretty open minded and listen to basically every genre the planet has to offer.

Thank you as always for being such wonderful readers; feel free to leave additional comments below!