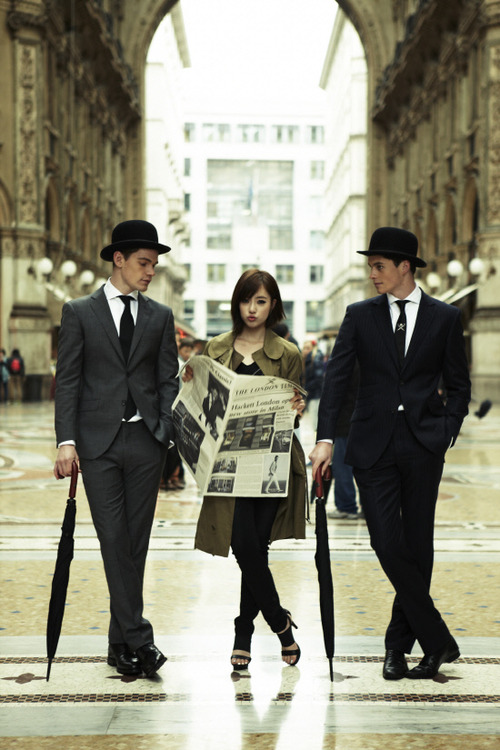 Next up in our year-end poll series, we turn our attention to albums.

The more mainstream K-pop album releases of 2012 proved in many cases to be a continuation of an unfortunate trend of recent years — the decline of the full-length album in lieu of the mini — although there were definitely some veterans as well as relative newcomers that admirably chose to step up to the plate this year.

That being said, regardless of whether the songs came from a studio album or mini, it’s undeniable that a ton of great music came out of the Korean music scene this year.

Looking back over the entirety of 2012, which Korean mini-album and full-length album do you consider to be a cut above the rest?

Polls stay open for only one week, so be sure to get your vote in!

Note: Although certain music industries differentiate between the ‘mini-album’ and ‘extended play’ (EP) while categorizing albums, K-pop appears to use the two terms interchangeably.

We ask that our visitors observe proper internet etiquette while commenting. Please keep in mind that the moderators reserve the right to close down the comments section once things start getting out of control. Thanks!

[UPDATE] The polls are now closed. Thanks for voting! 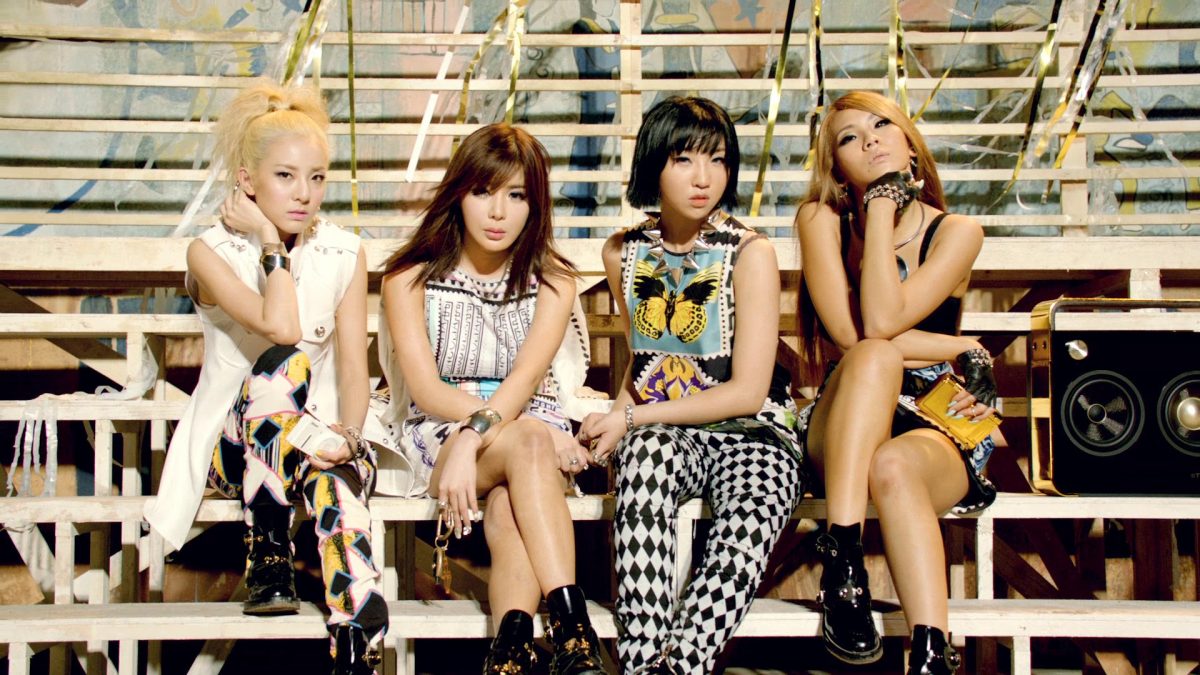 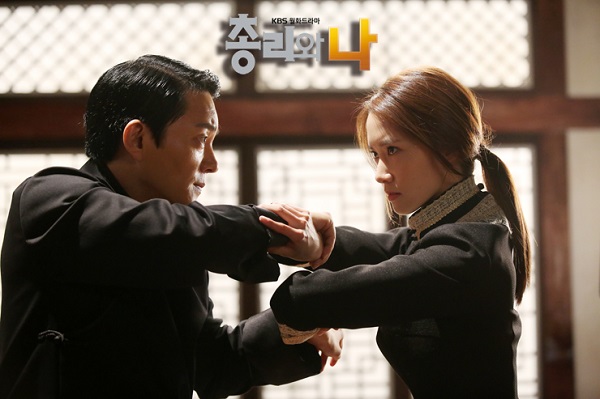