K-dramas and "Pseudo-Homosexuality": What Gives?

South Korea’s opinions on LGBTQ rights are not quite as progressive as other parts of the world may be. I’ve had a handful of conversations about the South Korean LGBTQ community, and most people are divided into two camps: they either ignore it completely and believe that there are no gay people in Korea, or they acknowledge the prevalence of closeted homosexuals. Thus, K-dramas don’t typically portray homosexual relationships. However, there are many instances of cross-dressing and characters falling in love with other characters of the same gender, thinking they are of the opposite gender. 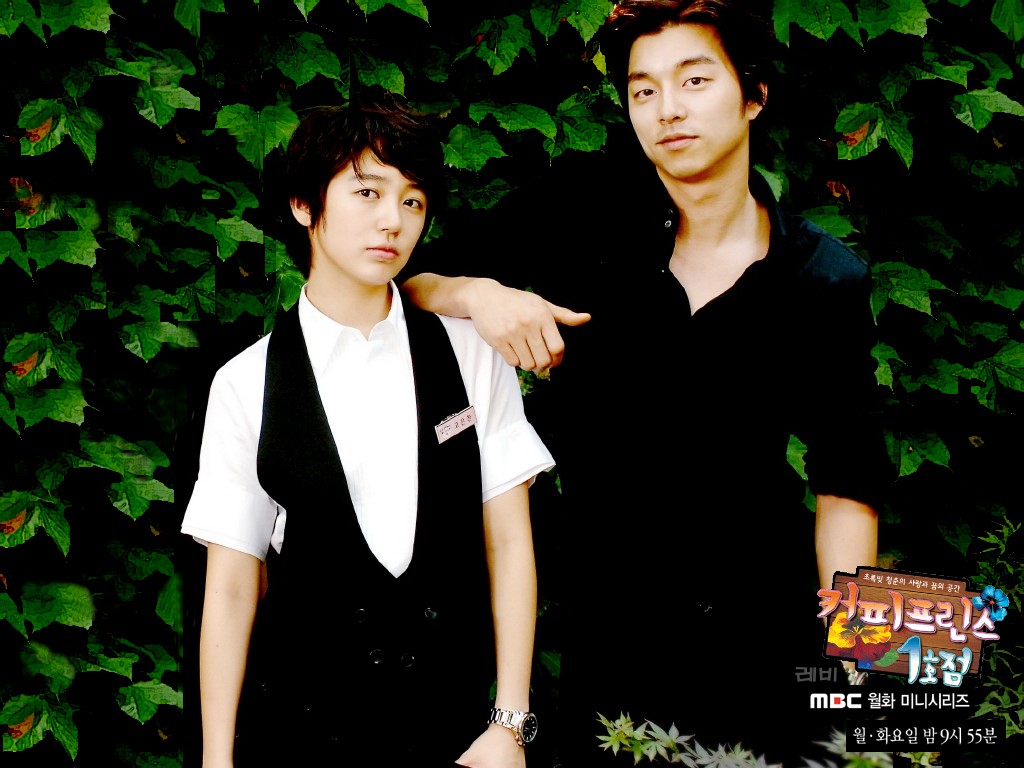 Korean dramas seem to be somewhat obsessed with the cross-dressing love story. Dramas such as Coffee Prince and You’re Beautiful both feature a female cross-dressing as males, and thus getting tangled up in confusing love triangles. In the end, these couples are not gay, but for some reason the probability that one of the characters thinks that they could be is appealing to the Korean audience. These stories are “safer” because they’re not really gay — but dramatic irony makes one of them think that they could be, which is where writers create conflict, and that’s when the fun starts. 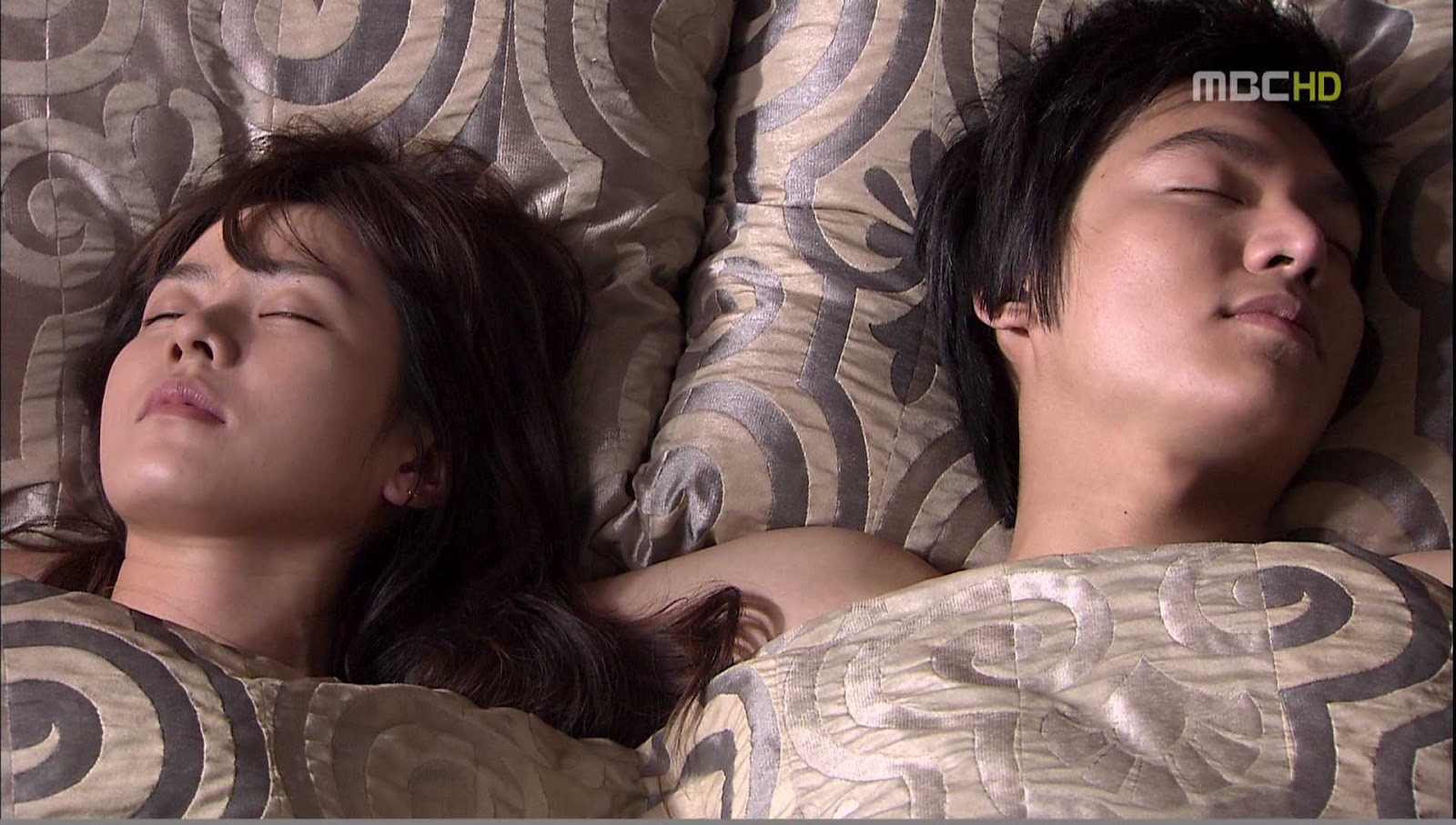 These dramas use homosexuality as part of the conflict of a person, but is it fair that such serious, real-life turmoil be turned into something to be marketed to an audience? It seems wrong to dramatize the anguish that homosexuals actually have to go through. In Coffee Prince, Choi Han-kyul seriously struggles what his feelings for Gong Eun-chan (who he believes to be a man) might mean for him and his sexuality. In You’re Beautiful, Jeremy finds himself struggling with his feelings for Go Mi-nyu (disguised as her brother, Go Mi-nam), still believing she is a he. Sunkyunkwan Scandal is about a girl named Kim Yoon-hee (also disguised as her brother, Kim Yoon-shik), who enrolls in a school pretending to be a man because they live during a period in which women are not allowed to be educated. Parallel to You’re Beautiful, Kim Yoon-hee gets caught up in a love triangle, all while pretending to be a guy. There has also been a unique instance of a character pretending to be gay to live with a woman in Personal Preference.

All of the plot-lines for these dramas  indirectly point towards the question of homosexuality, and few dramas actually address the existence of homosexuals in South Korea head-on. A part of me feels that these gender bender dramas are actually good for South Korean society. South Korea is immersed in a hyper-masculine/hyper-feminine culture, and these dramas shatter those stereotypes, particularly with characters like Coffee Prince’s tomboy, Gong Eun-chan. However, on the other hand, I feel like these portrayals of “almost gay” characters also invalidates the true pain that closeted homosexuals experience because these dramas appear to only use homosexuality either as a comic device or a device in creating romantic conflict.