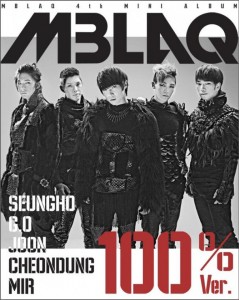 This year has been pretty great to K-pop so far, with many, many awesome releases. How crazy is that, right? After being plagued with years of mediocre minis and albums, it’s like all of the good energy in K-pop concentrated itself on year 2012 to bring us a ton of great music.

What we want to ask you this week in our Wrap-up series is who you think released the best mini album and who released the best album. Due to the extremely long list of releases, we couldn’t possibly include everybody on this poll.

Who’s your pick for best mini album and album from the first half of 2012?

Polls close a week after they start and as usual, please be courteous to your fellow readers. We love the discussion that is generated from these retrospectives because it’s a good way to talk about what worked and what didn’t in K-pop, but our moderators will have to close comments up if there is too much spamming, so please don’t!

The polls are now closed. Thank you for your votes! 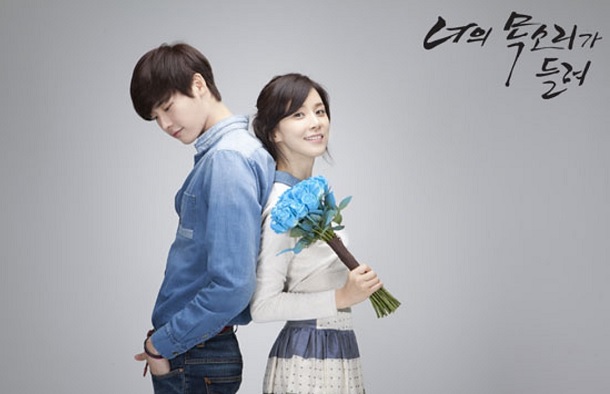