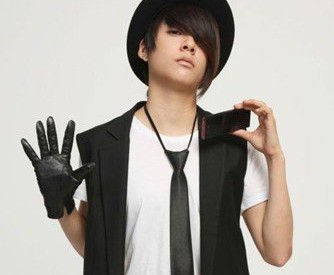 Earlier this week, my fellow writer Jasper brought up some valid points about SM‘s forgotten child f(x). A lot of what he mentioned rings true: f(x) is easily one of the least spoiled groups under SM Entertainment, particularly given that they debuted just three years ago. They also have endured a significant amount of time out of the spotlight, lacking both new material and media coverage as a unit, and their popularity and relevancy on the K-pop mainstream both suffered as a result. However, despite f(x)’s dry spells on the mainstream, I think they certainly have come a long way in establishing image and unique sound, beyond what many people actually may give credit for. Let me explain.

f(x) debuted in 2009, a pretty exciting year not only for SM Entertainment, but also the K-pop scene as a whole. Bathed in the limelight as the edgier, spunkier sister group to SNSD and the female version of SHINee, f(x) popped onto the scene with “LA chA TA,” with their boyish style and girly angst. They very arguably turned heads as one of the first girl groups that balanced femininity and charisma, complete with attitude instead of aegyo and serious choreography in place of expertly calculated winking. Also, Amber the complete tomboy was something the likes of K-pop had never seen, at least on this tier of the mainstream; she played an enormous role in helping f(x) nab some of the limelight and setting them apart on the whole. And in spite of the pressure that may have been placed upon f(x)’s coming onto the scene alongside their titanic label mates, f(x) undoubtedly won over audiences with their vibrant energy and spunk from the very first second.

“LA chA TA” may have been a ridiculous name for a song and perhaps the song itself was not the most intellectually stimulating, but if you’re a fan of K-pop, you know very well that both of those music qualities are standard on the mainstream. I scarcely know anyone who delves into K-pop for the complexity of the music; in fact, the reality is very much the opposite. So while “LA chA TA” may have been nonsensical in terms of name and even originality, it certainly was catchy, and, real talk, that’s all you need to survive on the pop scene.

Later on during his article, Jasper mentions that the follow up single “Chu~♡” and eventually “NU ABO” was the crux of an identity crisis for f(x), but I’d like to beg to differ. Both “Chu~♡” and “NU ABO” were different from “LA chA TA,” that’s for sure, but if it did anything, it solidified an image for f(x) as opposed deconstructing one. With both of these follow up singles, particularly “Chu~♡,” f(x) was able to play on the aegyo appeal by both using the concept and turning the concept on its head. Very clearly they became the doll-faced darlings with street style and funk–quite nearly a direct challenge to the full on frontal aegyo-showering concept that had been rocking K-pop insofar. This image quickly enabled f(x) to maintain their girlish demeanors and youth while also delivering attitude and feistiness with unprecedented balance. f(x) had a great hand in altering the image of the pop princess from that of fresh-faced innocence to bright, bold character that was still very much feminine. If that’s not their established image, then call me a liar.

“NU ABO,” was perhaps the pinnacle of the their boyish angst, and a peak in f(x)’s career overall. Jasper gives “NU ABO” credit where credit is due, but forgot to mention that the “NU ABO” music video received more than 9.5 million views on the official SME Youtube channel; “NU ABO” topped major music charts on the very day of the mini album’s release including the Dosirak Top 100 Chart, the Monkey3 daily chart, the BUGS Top 100 chart, and the Melon daily chart (albeit at #2). Such considerable success should not be readily overlooked, because in accordance to their rising popularity, it was at this moment f(x) was well on the road to stardom. 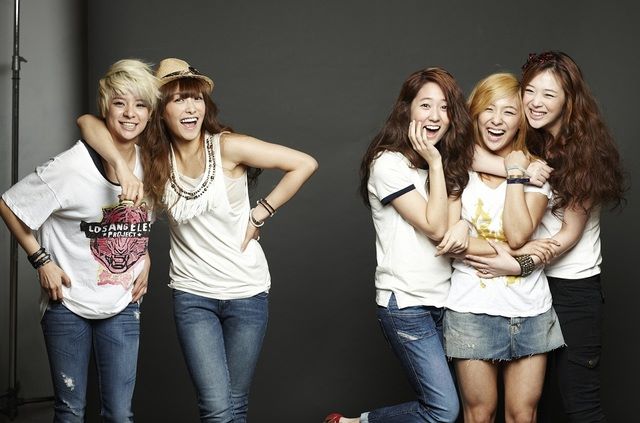 However, as Jasper also points out, Amber’s hiatus threw audiences off, and f(x)-1 simply didn’t cut it for fans who had felt the group was missing their X-factor. As time went on and the great rookie boom began, f(x) began to fade to irrelevance–that is just a fact. The mainstream waits for no one, and f(x) was not ready to keep going full throttle. As a result, f(x)’s popularity seemed to be fading just as fast the group’s presence on the music scene was.

But to say that f(x) completely vanished would be unfair. If they couldn’t promote new music, the girls were out promoting themselves through other media–MCing, radio, reality and variety TV, and the like. To say that f(x) fell out of touch with K-pop would also be farfetched,  because idols off promotional rotation or otherwise unoccupied pursue the same tactics to stay relevant; it was nothing completely out of the ordinary. Not to say f(x) didn’t seem MIA at times, however, they were not entirely invisible either. 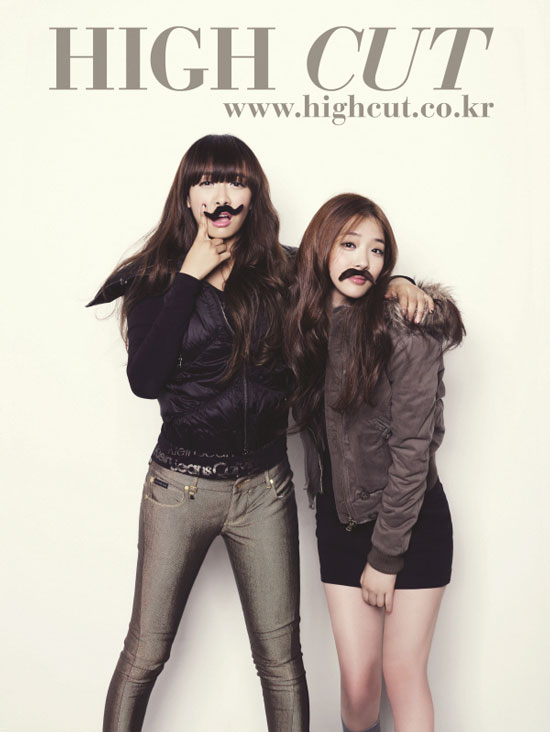 When f(x) did come back, they were still not entirely in sync. I’ll admit “Pinnochio” was not my favorite song, and bordered on a SHINee look-alike MV. But “Hot Summer,” although a remake, was definitely not a shot in the dark for f(x). The color concentrations really brought out a different kind of intensity in the MV, though f(x) dropped the fierce factor in exchange for excess winking, and the production was still fresh and inviting. The choreography still on-point, and the heavier beats and bass in the song kept it in check with f(x)’s style. But I can forgive this lapse in consistency due in part to the change in group dynamic that occurred when Amber was out for injury. Going forward, I can only imagine f(x) coming together to recollect themselves, and their intentions as performers seem to be focused on being progressive, despite their past falterings.

Which is why though f(x) has been kept at an arm’s length by the favoritism of their own agency and perhaps even their own voluntary absences, they still are known and are famous for unique concepts that they established not long ago. There are always going to be bumps in the road on the path of idoldom, but it seems not even for a hot minute that f(x) is going to give in to generic cookie-cutter style and sound. These girls deserve the merit all the more because they compete alongside the likes of DBSK, SNSD, Super Junior, SHINee, and now EXO for love and adoration, and compete despite the more stagnant times of their careers. Maybe their image and musical concepts are not crystal clear, but it is certainly recognizable in sea of numerous others, and that is praiseworthy. 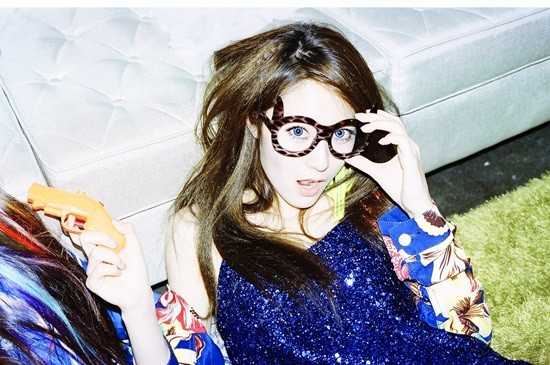 With their impending comeback, f(x) has another opportunity to once more step up to the plate and re-captivate the audiences that love them and also reinvent themselves in a way that is still f(x)-centric but also new and creative. Surely it is the moment that will address the popularity and relevancy questions head on, as this long-awaited return is inarguably overdue. They haven’t had the most typical girl group beginnings, but f(x) has been trekking long and hard to reach the spotlight on the music stage. Their capacities are evident, and their image is solid–all it takes to figure that out is a closer look in a different perspective. This comeback could very readily set the tone of the rest of f(x)’s career, as both the anticipation and curiosity have left many of us wondering, though we know f(x) by concept and sound, where it is they go next musically and artistically. In short, f(x) has a function, and they’ve got their math. The truth in it all will only be made clear when they give us their final answer.