For those of you who aren’t Classical Civilization nerds the name A-JAX might sound like the usual convoluted group name, probably standing for something like Asians Jam And Xplore. In actual fact, Ajax was the cousin of Achilles, grandson of Zeus and King of Salamis. He is a key player in the Iliad, noted for both his great strength and courage. It is said Ajax retrieved the bodies of both Patroclus and Achilles, but when he is bested by Odysseus in competition for Achilles’ armour, he falls upon his sword in shame.

Quite a legacy to live up to for them; and straight away they disappoint with the name “One 4 U”. I mean really DSP? Nobody is going to take your boys’ song seriously if two thirds of the title is spelt incorrectly. However the song is pretty good. The instrumental at the beginning is maybe a little more Bollywood then Greek, although I can’t say I’m an expert. It’s an interesting start which certainly ads to the exotic feel. Pity about the lack of a good lyre solo but you can’t have it all. The orchestral backing is continued throughout the song, mainly with the same violin piece looped. The song itself felt disjointed, almost as though it was a mash-up of different songs. Their prologue song (and by prologue I mean debut, we’ve fallen for that once but I refuse to let it become a trend) was their chance to show off their vocal skill so “One 4 U” was more about the boys charisma, rapping and dancing. While their talent isn’t extraordinary, A-JAX definitely showed potential.

The MV stuck to the almost alien, mythological concept. It’s easy to drool over the elaborate set designs, especially the first set — the colours are so very beautiful and it looked rather like the interior of a Byzantine church minus the religion. Overall the gold and the fire and the sheer decadence of all the sets distract from the fact it was just a simple dance MV with a token side-plot. What was interesting was the use of Non-Koreans to the extent that only the members of A-JAX were of Korean ethnicity. It made them seem like the exotic ones and was an unexpected twist. However no one really looked Greek either, which was confusing. The girl they were saving was white, so what she was doing in a Greek-themed K-pop MV?

There was one…person, for lack of a better word, that merits at least one raised eyebrow. The boys confront their Big Bad, who would imagine might be a recognizable figure from Greek mythology. Medusa, Cronus, the Cyclops, someone like that. Instead we get Jabba the Hut played by Voldemort. In fact the entire plot of the MV wasn’t exactly easy to follow. Were they captured and then escaped to seek their revenge, if so where does the first king fit in? Are all the bad guys working together — or in order to get the girl must they defeat different enemies, Hercules style? Is the girl dancing and the girl in the cage the same person? Oh the unanswered questions!

I’ll admit, in my hearts of hearts I really did want to see A-JAX attempt sexy tunics. Or just Greek amour would have been enough. While the white suits looked out-of-place and boring, the embellished outfits allowed individuality while matching the MV. There was a lot of spikes and leather and lack of proper shirts happening in this MV. Some would say it’s just a cheap way of getting more views, to which I would reply that it’s working and watch it again because, hey, abs. 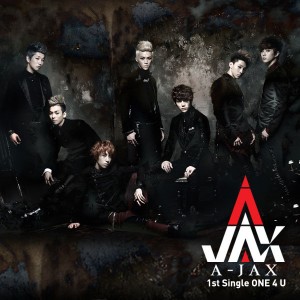 A-JAX’s powers, which include teleportation, super-strength, super-breath and super prettiness, suggest they are deities, although primordial or even personified concepts as opposed to Olympian gods. While I’d like to imagine DSP Media has put a lot of thought into each boy’s ability and matched it up to appropriate mythological figures, the aforementioned Classics nerd is probably getting a tad overexcited, more likely DSP went with what looked cool. I would say the MV needed to either focus on the story or the dancing as they couldn’t quite manage to fit both in. Considering the richness of the concept and the live performances in which they can dance, maybe A-JAX needed to make this a plot-driven MV; it would certainly set it apart from the recent rookie groups.That’s not to say the dancing isn’t impressive, because it is. There are a lot of standard moves in there, choreography that echoes the likes of Beast, U-Kiss, B.A.P and Infinite, but it fits the song and A-JAX gives the dance plenty of their own attitude. The way they make use of their numbers instead of just dancing in lines makes them seem more like a professional dance troupe, and bodes well for future routines.

This MV could have been aesthetically stunning and with so much mythology to call upon the potential was limitless. However in order to keep it appealing to the mainstream DPS overused the special effects and have the whole MV an air of cheapness. A pity, as there was so much of this MV that was good. The boys themselves have managed to impress with their strong dancing skills and emotions, but nothing sets them too far apart from other rookies. They aren’t quite living up to their namesake yet, but if they do well live they might manage Polydamas.

Baby Kara to Debut as April 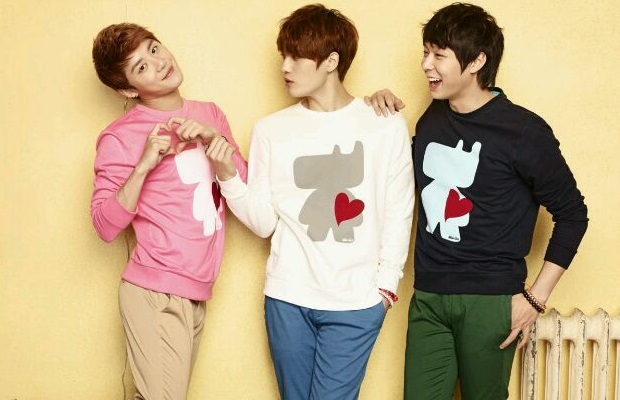 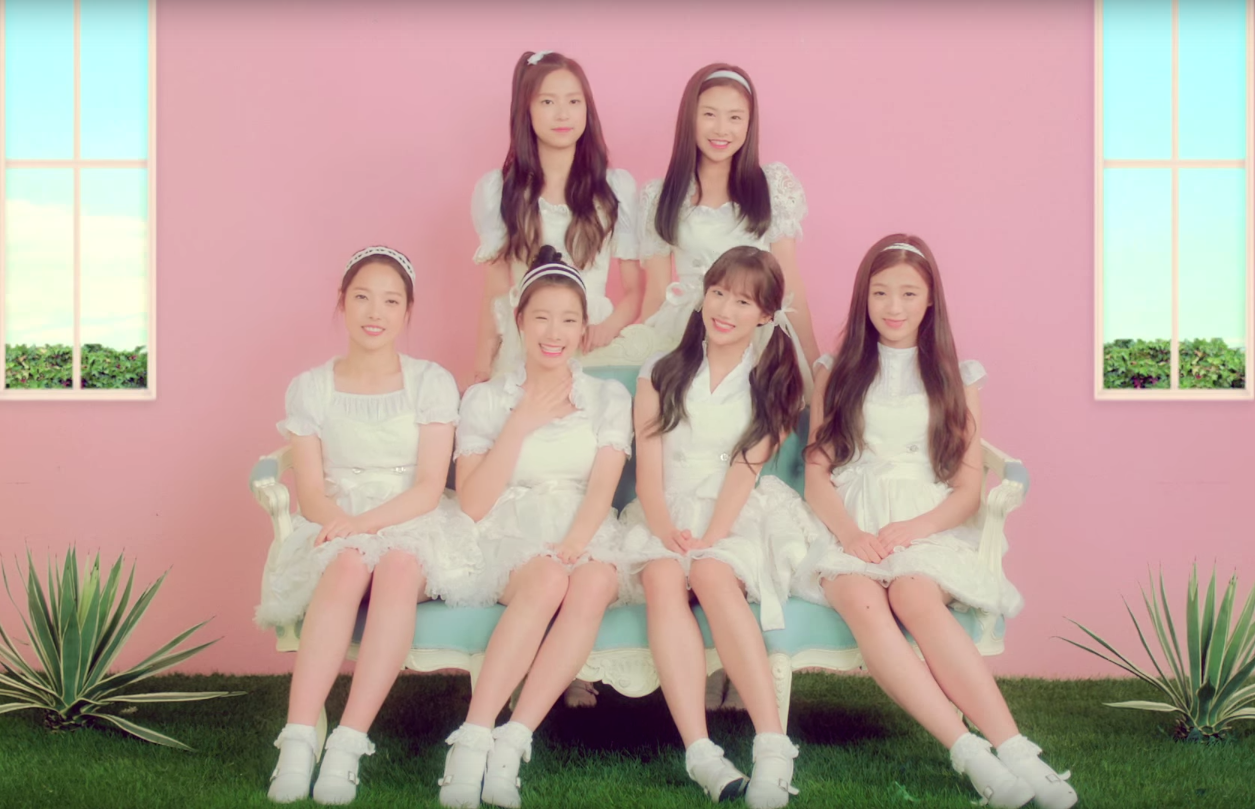