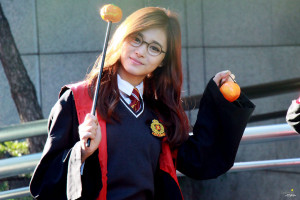 Hello everyone; despite the unfortunate events of this week, there were still some welcome developments in the world of K-pop, with much more to come. Here’s a collection of the good and bad from the last two weeks: 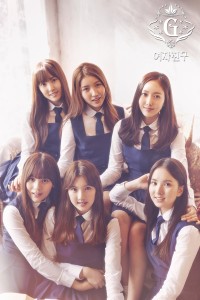 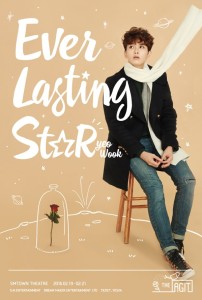