The Newest Cog in the K-pop Machine: Sub-units

K-pop seems to be on a never-ending mission to out-do itself, and for good reason. There is a constant need to set oneself apart from the rest of the crowd, be it a company on that mission or one group. K-pop has gone through the motions over the years, evolving at rapid speed in order to keep itself fresh and exciting. Still, there are limits to the most outlandish outfits and the most suggestive dance moves. It was only a matter of time that something new would emerge and grow, spreading its vines into the nooks and crannies of the fandom.

What else but sub-units, the likes of Orange Caramel, Rainbow Pixie and Trouble Maker. 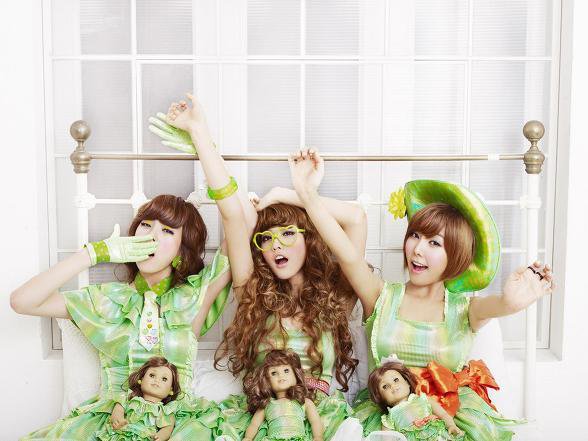 Sub-units aren’t quite anything new, but it’s only been recently that more sub-units have been emerging. While groups and their respective management agencies are on a constant look out for new things to do in an attempt to appeal towards their target audience, that same job only grows more difficult as every new group steps on stage. Staying relevant meant getting your name out there, maintaining a presence constantly. Some artists churn out one release after the other throughout the year, never resting, but this is not the only option. Not when the possibility of a sub-unit exists. While not all the members of the group are promoting, their presence will still be known, the name is still floating around on those search engines and news reports. What’s more, sub-units generally allow more creative space as the main group image doesn’t necessarily extend over them. One example would the rather whimsical and sometimes obscure Orange Caramel, a complete opposite of what After School is generally regarded as. Orange Caramel was an opportunity for Pledis to extend After School’s feelers, appealing to a different demographic. But of course, sub-units are not purely for the use of groups rushing to find a significant number of members in their fancafe. Well-established groups too, such as the likes of SM powerhouse; SNSD can also employ the clever trick known as the sub-unit, as demonstrated with TTS. TTS, much like labelmates, Super Junior K.R.Y. played on the vocal strengths of the members in question.

So indeed, sub-units have that dimension to them. They provide an opportunity for your group’s reputation to grow. Vocally-centred units like TTS and KRY have the potential of bringing in much positive attention. While the majority of idol groups only have one or two truly talented vocalists, show-casing them in the sea of dancers, rappers and visuals is no easy task. As beautiful a voice may be, sometimes it isn’t heard above the fangirls’ hysterical screams over so-and-so’s perfect body or so-and-so’s fierce dance moves. Of course, while this may suggest that the vast majority of listeners aren’t so much interested in the voices of K-pop, there will always be a significant portion of not-yet fans looking out for the certain somebody with a voice they’d never get tired of. If Hyorin can do it solo, why not Yoseob & Eunji? 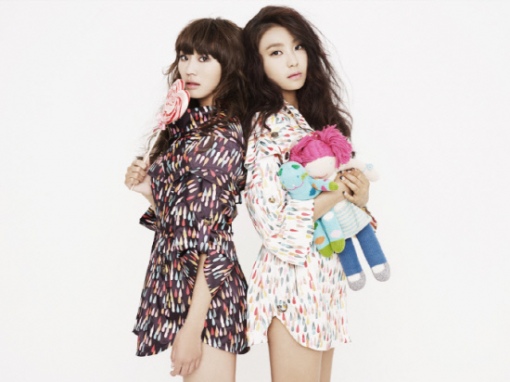 Of course, there’s more to it. Sub-units have plenty more use than to act as a platform for the singers of the groups to shine. In fact, what should be the crowning glory of sub-units is the creative capacity they provide. The launch of a sub-unit is on par with that of a group’s debut, certainly, but it appears on a ‘lesser’ level. As a sub-unit, it doesn’t carry the same requirements of a standard debut. There is an emphasis on effective promotion, certainly, but it’s a lot less desperate and a fair amount of the attitude the performers in question may present is that of ‘testing the waters’. After all, as entertaining and successful as sub-units may get, such as SISTAR19, they remain a ‘sub-section’ of the group as a whole. A sub-unit becomes a special aspect of the group, a quirk. And if we were to define it as a ‘quirk’ then, why, there’s a lot of options a company has. How to promote their sub-unit? Which alternate personality to give the host group? To be completely frank, sub-units should be something to be excited about. On the lowest levels, they almost always ensure something that is a break from the norm, take for example, After School’s two sub-units, AS Red and AS Blue. While conceptually, there wasn’t a lot of expansion, the ‘competition’ which was hyped up was certainly something new. And well, SM seems to be inspired to start a retro trend with their sub-units, not only TTS, but also with Donghae and Eunhyuk in “Oppa Oppa.” You know you liked Eunhyuk’s bright yellow suit. 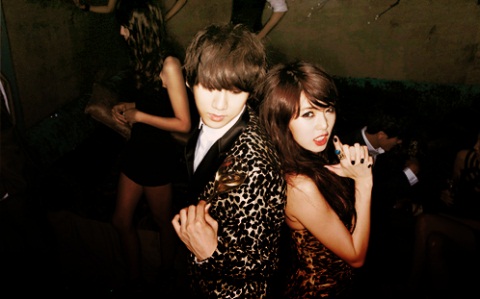 All in all, if sub-units are bringing more to the table known as K-pop, then hey, they’re more than welcome. After all, there are so many more possibilities when sub-units come to mind, both inter-group and inter-company. How about a fix of GD&TOP to get you through the day? What about Jia and Fei stepping up as a pair? Or perhaps a Henry and Amber unit? That Christmas snippet was too good to go to waste, no? What do you think Seoulmates? Are there any sub-units that really impressed? Or perhaps you’ve got a hopeful set-up in mind?