For anyone with experience in K-pop, it would be impossible not to notice some common themes between idol groups. As K-pop becomes increasingly saturated, losing originality and creativity as the comebacks and debuts come and go, it’s easy to point out the similarities between K-pop groups. One such similarity is archetypes. In every group, there are certain archetypes: sexy, responsible, cute, weird, funny, and sassy. The reason for this is simple: there’s an idol for everyone. Some people prefer cute idols and others like the outgoing, funny ones. But every idol group has archetypes in some form or another, which lead to this list of some of the most prominent archetypes. 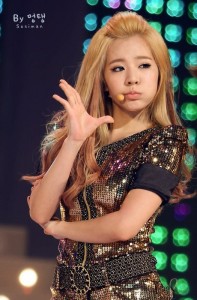 First off, there is cute. Every idol group, even the “tough” ones, has a cute member. Typically, this member is the maknae, the youngest in the group. The cute members are the easiest to spot – they’re generally shorter than the other members, have fuller faces, larger eyes, and a strong tendency to perform aegyo as often as possible. Generally, the cute role is expected of the maknae, because they’re the youngest and therefore the most likely to retain some resemblance of childlike cuteness while the other members are expected to be more mature. However in some cases, older members, like SNSD’s Sunny and Super Junior’s Sungmin, will usurp the cute position in the group.

The cute ones’ tactics are simple: they’ll charm you with their infallible aegyo, their endearing behavior, their innocence, and frequently the color pink. They often have personality to back up their appeal, making you laugh while also leaving you smitten with their big, sparkling eyes. Don’t be surprised if you begin to feel protective over the cute ones – they’ll bring out the mother or uncle instincts in you. Rather than marry the cute member, you’ll probably want to adopt him or her and spoil that member and keep that member safe from all wrong-doings.

Aside from cute, there is the necessary sexy member. Maybe you don’t like aegyo and idols acting younger than their age annoy you. Perhaps you find sexuality the most appealing trait of an idol and are attracted to the most pretty, sexual members of the group. If this is the case, than you’d like the sexy member. The sexy member is generally one of the dancers, capable of moving his or her body in ways you could only dream about. They don’t usually have the most talent within a group but they got that little something extra, like chocolate abs or frequent body rolls, that make you look at them again when they’re on stage. Aside from sexiness, the sexy member often has a lot of personality or charisma, too, to make up for the lack of talent. 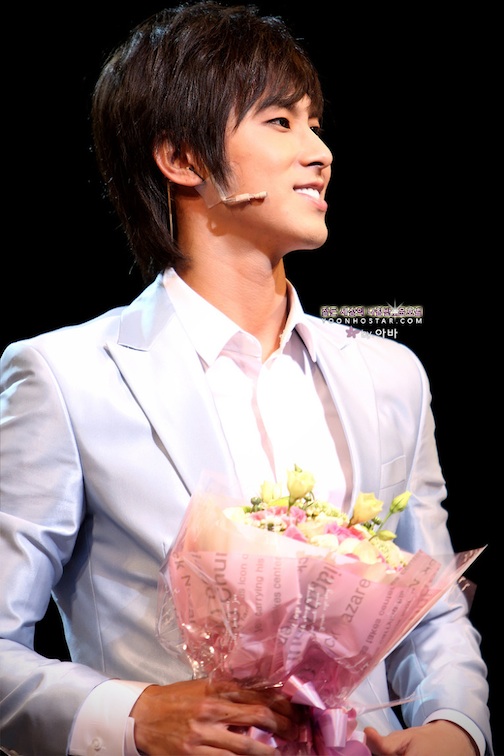 Another common archetype is the smart, responsible member. As you can imagine, this member is often the leader, but not always. For example, in SNSD, the most responsible member would be the extremely studious Seohyun, and in SHINee you could see it is Jonghyun, not Onew. Some people aren’t swayed by charm or good looks, instead admiring diligence or intelligence. The responsible member doesn’t necessarily have a lot of personality, especially when compared to other members, but he or she is the rock of the group. Without this member, there would be chaos. Someone needs to keep the other members in check, and this duty typically falls to the responsible member. 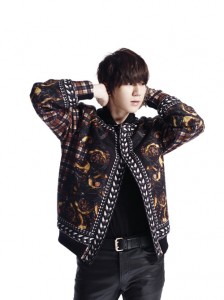 A fourth archetype doesn’t have to do so much with looks as it does personality. In every group there is always a weird member, that one member that is always doing some peculiar or saying something strange and just standing out from the others, not in an entirely negative way. Most of the time, the weird member is referred to as “4D,” meaning that member is spacey or random. The weird members always throw you for a loop – you never know what to expect from them. And you usually can’t predict which member they will be because the weird members don’t have a specific look or position within the group. Pretty flower boy, singer and dancer Hyunseung from Beast is definitely weird but so is Big Bang’s T.O.P, the charismatic rapper of the group. The weird ones are quirky, a trait many people can appreciate. They’re often socially awkward, causing them to be relatable, and consequently the most realistic idols. They’re not perfect, possessing personality flaws that are easy to spot and become endeared by. The strangeness in an idol’s behavior makes that idol all the more adorable for millions of fans worldwide. 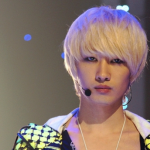 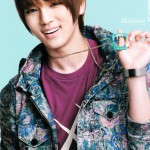 A final definite archetype is unmistakable: the diva. Not every group has a diva but divas are difficult to forget or ignore. Sassy, opinionated, and forthright, the diva earns fans through confidence, bravery, and humor. Their comments can be mean but they are funny and right most of the time. Divas are likable because they possess that limitless confidence we all wish we had. Even if they don’t always have actual talent to back them up, their confidence is undeniably endearing.

Not all idols fit nicely into one of these six categories, many embodying multiple categories or separate, less broad categories, like charisma. Many idols are charismatic, described as being the “ideal girl” or “ideal guy,” and base their appearance on simply being perfect (see SNSD’s Yoona). But whatever archetype an idol fits in, whatever persona their company crafts for them, they exist for one purpose: to quintessentially help form an idol group that everyone can like. A person that can’t help but love a certain member of a group will support that group, even if that person can’t grow attached to other members. So whether or not you prefer cute or sexy, responsible or funny, or weird or sassy, every idol group has a member that you can adore.

Tell me Seoulmates, which archetype do you prefer? I’m partial to the weird ones.