Does Hallyu Only Have a Short Time Left on a Global Stage? 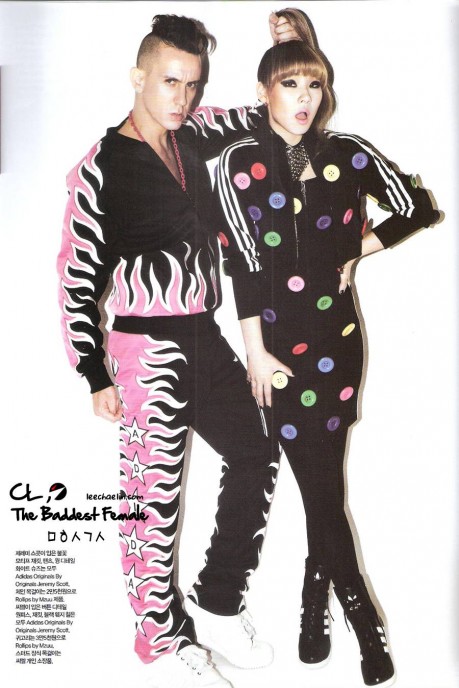 Hallyu is known as the spread of South Korean entertainment and pop culture on a global scale. In just the past few years, ‘Hallyu’ has gone from a passing reference to the center of much debate, as ‘the Korean wave’ continues to deliver its goods and services to elsewhere in the world in the form of movie, drama, and, yes, beautiful young men and gorgeous young women and the pop music they manufacture. Right now, K-pop music is perhaps the most demanded commodity of the Hallyu Wave. Audiences in Australia, South America, Europe, Mexico, and even Russia tune into K-pop via the internet and quickly join the fandoms of their favorite artists alongside their Asian fan counterparts.

Entertainment and broadcasting companies have also recognized this enormous growth in viewership and support, and even exported home grown efforts like KBS Music Bank to far out places like Paris, France, if only for a night. Agencies have brought groups like 2PM, the Wonder Girls, SNSD, and 2NE1 to western music prominence through mediums like MTV Studios in New York City. Big names from enormous labels have tried their hands at American debuts, and have released English material. Also, more and more artists are taking their world tours to more and more English speaking and non-Asian countries alike, ready to feed the K-pop hysteria with their idols in-person. 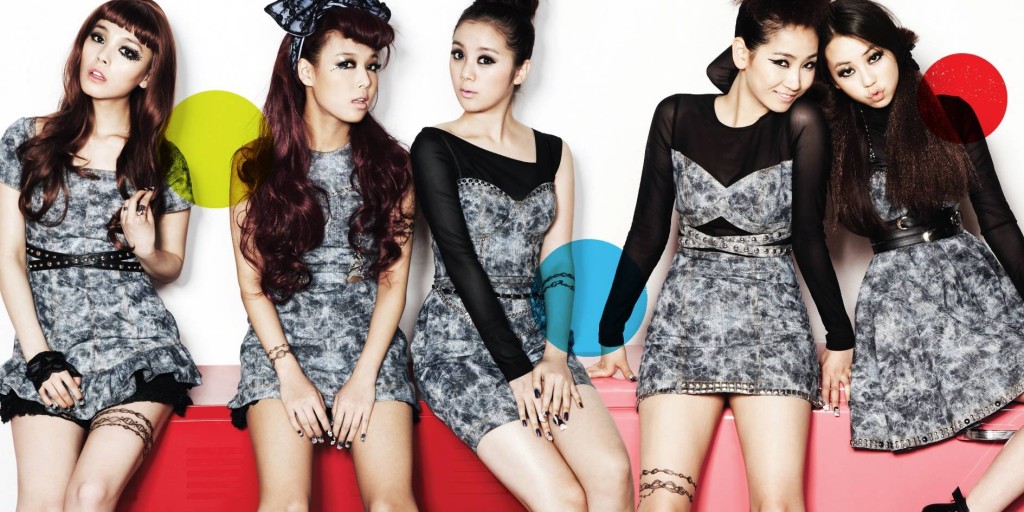 Take for example the recent Google-MBC lovechild: a free concert in Mountain View California at the Shoreline Amphitheater (capacity 22,500), complete with an all-star line up and live, worldwide streaming on Youtube. When my fellow writer Fatouma called it a match made in heaven, she was absolutely right. The swell in Hallyu has also brought with it a swell of fans. By streaming it live via Youtube, millions of people around the world could watch, making it a prime location for Google to rake in the money. It also gives MBC, one of the largest broadcasting companies in Korea today, better business reputation. 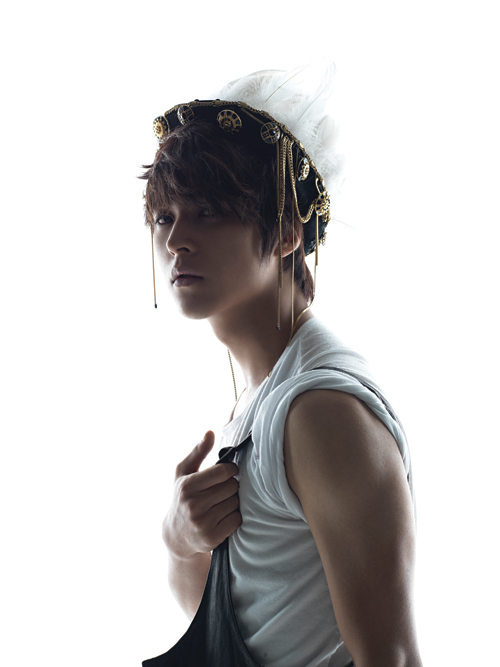 Everything seemed like a win-win situation. Google gets endless views, and plenty of money, MBC builds repertoire and connections, and fans get a free concert to enjoy. And let me tell you: as I stood there at the concert and watched B2ST walk out, saw Dongwoon’s gorgeous face up close and personal for the first time in my life, I screamed and cried so hard I thought my eyeballs were going to explode.  Quite literally, me and the rest of the diverse audience sitting with me nearly needed an ambulance, we were so overwhelmed. If that’s not Hallyu at it’s finest, then I don’t know what is.

Now consider not just my shrill fangirl cries for Dongwoon, but also the fact that Youtube was streaming this event worldwide. That alone should suggest how Hallyu’s pertinence in global entertainment is slowly taking on a larger spotlight. Surely Google wouldn’t just promote in such a grandiose way some small, grass-roots endeavor. However, Susan Kim of the Korea Times argues that the spotlight on Hallyu won’t last more than four years.

Six out of 10 foreigners believe the recent fad for Korean culture ― K-pop, movies and TV dramas and soap operas ― will decline over the next few years…
Sixty percent of 3,600 people in nine countries, including China, Japan, Thailand, the United States and France, are doubtful that Hallyu, the Korean wave, will see lasting international success, according to a survey by the Ministry of Culture, Sports and Tourism and the Korea Foundation for International Culture Exchange (KOFICE).

So while many of us may be awestruck by the progress Hallyu has made in conquering a global fandom and even by Hallyu itself, we may very well also need to consider Hallyu’s longevity in the global market. Kim brings up some solid points about how much of the content in K-entertainment is standardized and recycled, and that audiences worldwide will no longer be captivated by a predictable scene a few years down the road. And that, I think, is a very fair assessment. If masterminds behind the Hallyu effort continue to reuse and recycle their sell-out entertainment, then we can very much expect the limelight to set on the horizon of Hallyu much sooner than we think. 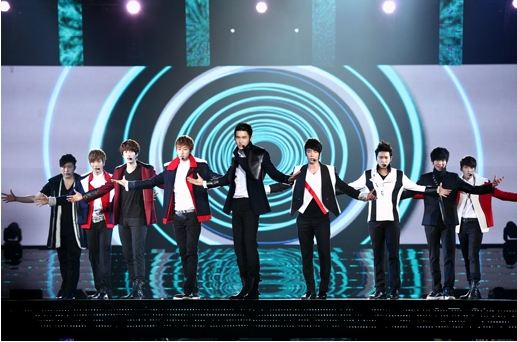 But just as promptly as we can speculate Hallyu’s demise on the global frontier, we can aslo speculate on Hallyu’s reinvention. The brilliant minds running the show behind the scenes have gotten Hallyu this far, so its doubtful they’ll go down without a fight. What the situation will demand is change, and that could mean as K-entertainment grows increasingly aware of global audiences, Korean music trends and pop culture may begin to adapt to new standards and concepts marketable among a broader spectrum of viewers. Should those changes prove deleterious or beneficial to the health of K-entertainment is extremely difficult to predict. But one could also argue that change may be out of the question, so long as it is a money-making tactic. So maybe, nothing will change at all, so long as fans back home in Korea are still buying into it.

K-entertainment has been crashing down on fans all over the world for years now, and increasingly so. But as the Hallyu wave grows and expands and continues its notorious repetitive ways, it may be discouraging the very audiences they seek to attract as time goes on. So the question left to ask and the question still unanswered is simple: where does Hallyu go next? What can we expect to see out of Hallyu in the coming years, if we expect to see it at all? Will the face of K-entertainment as we know it get an extreme makeover or can we just expect the Hallyu beast to retract back into its nest when the fad blows over? Or, will Hallyu really live out its last minutes on a world stage as the limelight fades?