While Hallyu is defined as the spread of Korean pop culture around the world, let’s focus on the affect it has on a specific subpopulation in the West. Having already infiltrated a variety of Asian countries, K-pop is finding a growing demographic amongst Asians living outside of their native lands. In the United States, especially along the coastlines where there is a highly condensed Asian-American population, K-pop is establishing itself as a cultural staple, gradually entering the consciousness if not yet the consumption of many Asian-American communities. K-pop’s appeal to Asian-Americans has specific factors that are unique to Asians living in the United States as opposed to those living in other countries. Allow me to explain.

For those readers who are not from the US nor have ever lived for an extended period of time in the US, it’s important to understand first and foremost that America is a society largely based on race. By race, I am specifically speaking of skin color. To simplify the matter, it counts not so much how long you’ve lived in the country, what language(s) you speak, what religion(s) you observe, or even what country you originate from, if the pigments on your skin make you look like an “Oriental,” then you are considered Asian. 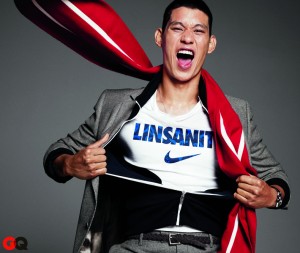 The idea of America being this great melting pot where different cultures come together and blend in is, for the most part, a narrative fiction. A more accurate representation of American society is a layered cake where different cultures co-exist within their own isolated communities and don’t frequently mix. There is a diaspora of Asian-American communities that are very much homogenous and self-contained with their own distinct identity based largely around the commonality of skin color. For those who inhabit these homogenous communities, race is a big part of their ethnic identity. The hyphen which distinguishes one’s ethnic background from one’s land of residence (as in Korean-American or Chinese-American) is a symbol of pride which is not meant to be overlooked in these Asian-American communities that have been historical victims of hate and discrimination. As the fastest growing racial group in the country due to a growing influx of Asian immigrants to the US, Asian-Americans are beginning to demand greater representation in mass media. This brings me to my next point.

A second important thing to understand about the US is that Asians are almost never on television or in mainstream media; hence, there is a void of positive Asian-American role models and celebrities that remains for the most part unfulfilled by American pop culture. This is where K-pop comes in. 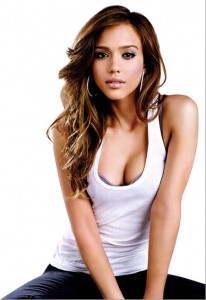 As mentioned previously on this site, “K-pop celebs and other Asian figures such as Jeremy Lin are breaking stereotypes” of Asians as being mere effeminate nerds. Asian-Americans who are tired of consuming an Anglo-centric mainstream culture, one which is catered towards the majority race of Caucasians at the expense of perpetuating stereotypes and putting down minority races, turn to alternate forms of media such as YouTube where videos and channels created by Asian-Americans and Asians around the world receive mass amounts of popularity through a more democratic practice of generating fame: attracting high view counts. By turning to a different outlet of mass media, Asian-Americans have the power to actively resist the Anglo-American claim to “white privilege” by choosing to tune out a mainstream American culture which tends to under-represent, misrepresent, and at its worse perpetuate distasteful images of Asian-Americans (see featured image). Providing alternative forms of consumption in areas traditionally monopolized by US pop culture is a big reason why K-pop and K-dramas have struck such a cord in not only the US, but also in many countries around the world. 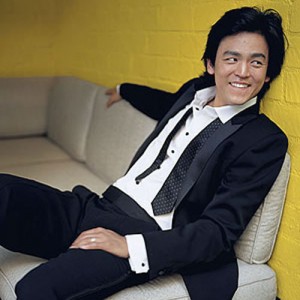 That Asian-American void which goes unfulfilled by American entertainment is one which Hallyu does not hesitate to take advantage of. Since so much of the Asian-American identity is defined by a commonality in skin color, Asian-Americans need an attractive Asian face (or body) to express hysteric devotion to. Needless to say, there is a serious lack of such attractive Asian faces in American media. To date, the premier Asian-American “goddess” has been Jessica Alba who isn’t even Asian! hasn’t been particularly relevant in quite a while. As for males, it’s even worse. Aside from John Cho, there really isn’t many other choices to turn to. Suddenly, along came K-pop offering a rather limitless array of Asian idols who were literally designed to be worshipped!

K-pop provides Asian-Americans with an alternative form of image consumption for those who are simply tired of assimilating specifically to American fashion trends. The essence of what’s considered “cool” between this cultural clash of East versus West is defined in completely different ways. Whereas American music in general projects the image of the sleekly thuggish male and curvy sex-oozing female, K-pop consists more or less of the beastly but androgynous male and sexy yet cute female. 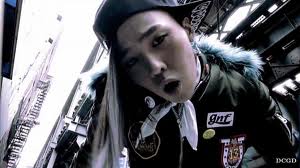 For those who are unfamiliar with K-pop and have been conditioned through their upbringing to be receptive only to American pop culture’s overly masculine male figures, their initial reaction to G-Dragon’s look in “Bad Boy” might be “that’s so gay.” Similarly, those who find Beyonce to be the epitome of female attraction might find the girls of SNSD to be simply lacking in biscuits. However, for those Asian-Americans who are sick and tired of imitating artists and celebrities who they feel do not represent their own racial or cultural identity, they are more likely to turn to K-pop as an alternative source for image consumption.

Despite the multitude of reasons mentioned as to why Asian-Americans turn to K-pop as an alternate form of pop culture entertainment, there are still many obstacles as to why not more Asian-Americans are doing so. A main reason could be that it’s hard to overcome the culture shock of going from the familiar to the unknown. K-pop’s greatest barrier to spreading into the US is that the US is obsessed with the consumption of English language music. Having grown up in a culture that promotes English as the only language suitable for music, many Asian-Americans find it hard to adapt to music in another language, particularly in one that they do not understand (at least for non-Koreans). Another reason Asian-Americans are still resistant may be due to the perceived notion of authenticity (or lack thereof when it comes to K-pop), which is more a happenstance of differentiating cultural values than a significant degree of contrast between the music-making processes of K-pop and American pop.

Unfortunately, for those who are highly ingrained in the mindset of sticking to what’s comfortable and familiar, there’s really nothing K-pop can do to win them over. While K-pop may still be very off-putting to the unaccustomed American viewer, to the Asian-American with an open mind (and open ears), there lies far more appeal in K-pop than what is on the surface.

I’m happy to have shared with my readers part of my background as well as my reasons for initially getting into K-pop. What are some of yours? How has K-pop impacted the community where you are from? 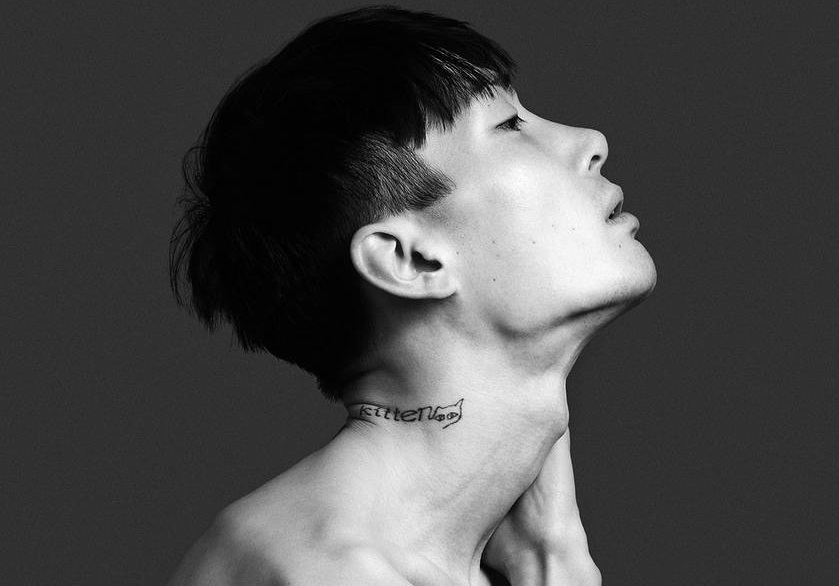