Hallyu's Homogenisation of Beauty in Asia 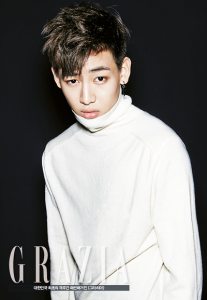 Popular culture is sneakily pervasive, carrying with it not just catchy tunes and attractive actors, but also social norms, beauty ideals and a variety of other cultural concepts.

Korean entertainment companies are now scouting talent from other Asian countries as a marketing technique, which goes to show just how popular Hallyu is in Japan, Thailand and China. By looking at this, it’s clear that Korean media and cultural exports have well and truly made their mark across Asia. However, with something as influential and pervasive as this, the strong presence of this foreign entity has some concerned. In many ways, Hallyu represents a homogenisation of culture and globalisation of societies, and potentially poses a threat to the countries it has touched. 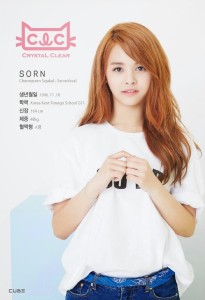 One of the main effects of the Hallyu Wave is its ability to shape beauty ideals in different countries. Korean culture is well known for its fixation with beauty, and the media is the perfect vehicle to promote ideas of beauty. These beauty ideals have seeped into Asia as a whole, and has some concerning effects.

Korean ideas of beauty have become a representation of financial prosperity that everyone is chasing. South Korea is the perfect rags-to-riches story, rising up from conquest, massacres and wars to become an economic powerhouse today. Professor Michael Shin of Cornell University suggests that South Korea’s history represents everything that many other Asian countries are striving to achieve after decades of warfare and poverty. Subscribing to Korean beauty standards and consuming Korean media is one of the most tactile ways of expressing this desire for progress. 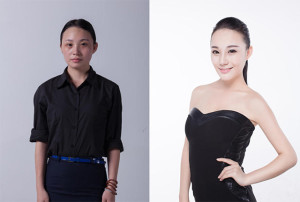 The pressure for an idealised look has already resulted in the normalisation of plastic surgery in South Korea, and with the Hallyu Wave, these ideals are starting to make their way into other countries’ consciousness. The infamous Korean plastic surgery show “Let Me In” recently featured episodes set in China and Thailand, drawing attention to the greater desire across Asia for surgery performed by Koreans. Chinese medical tourists often ask to look like specific Korean actresses who have become popular in China. Many Asian celebrities have also turned to plastic surgery in the pursuit for perfection, with the public now being bombarded with these images from all angles.

The question that all this poses is that in the pursuit for status, wealth and beauty, are other Asian countries undermining their own traditional attitudes and ideals for one enforced by the media?

Of course, beauty ideals aren’t solely dictated by celebrities. C.N Le from the University of Massachusetts argues that the homogenisation of beauty across Asia is not necessarily Hallyu’s fault, but is reflective of broader cultural attitudes. He writes that:

Asian societies, however, seem to be lagging behind the U.S. in terms of their mainstream representations of physical beauty. Visual homogeneity is the norm. Part of this is due to the general racial homogeneity of Asian countries as compared to the U.S. But beyond demographics, prevailing cultural norms within many Asian countries still seem to favor facial and bodily uniformity. 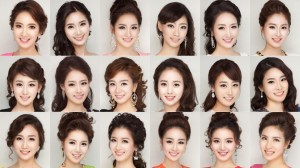 Although Le’s point that there is a “general racial homogenity of Asian countries” is questionable, there is still a valid argument regarding the preference for uniformity. Despite this, however, it’s undeniable that the presence of Hallyu certainly sets the standard among young people of what is beautiful. As well as diminshing local culture, the homogenisation of beauty may also perpetuate negative stereotypes. With more and more people chasing a similar look, people may inadvertently reinforce the misconception that “all Asians look the same”. The more people that conform to the homogenised faces in Korean media, the more this perception is confirmed, even though Asians naturally have a variety of different appearances. 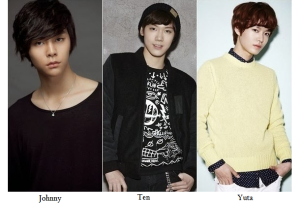 Of course, Hallyu isn’t all doom and gloom. In certain contexts, homogenisation can even be seen as a positive. Hallyu can be seen as a celebration of Asian culture, as it represents “a counter-case to media imperialism: a fissure in West-centred globalization.” It reinforces collectivist cultural values like filial respect and humility. Additionally, Asian role models in the beauty realm are infinitely important, counteracting the Western images of beauty enforced on the world.

Hallyu is a force that shows no sign of slowing down, and holds great appeal around the world thanks to its glitz and glamour. This means it has the power to shape beauty ideals not only in South Korea, but also in neighbouring countries. The homogenisation of cultures and oppressive beauty ideals are issues that many are concerned about. The conversation and concerns surrounding Hallyu reinforces the need to consume media in a healthy way without glamorising and romanticising its country of origin. 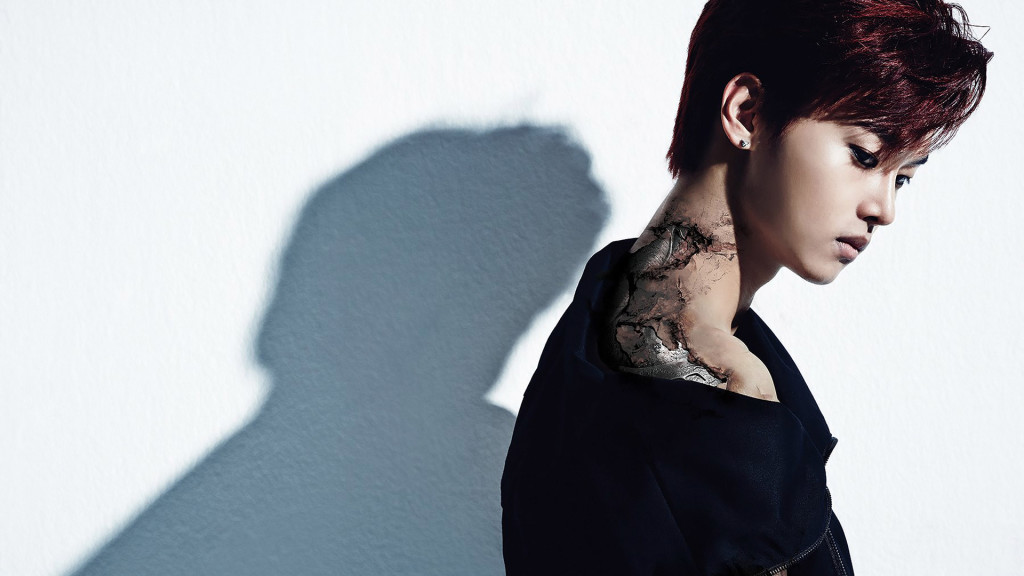