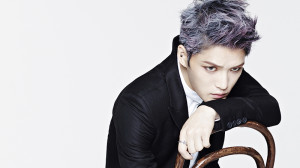 Idols’ ethereal and unbelievable physical perfection is something every K-pop fan is familiar with. After all, these people are not called idols for nothing. The almost cyborg-like precision of Jaejoong‘s face or unreal flawlessness of Nana‘s face can make us question our own physical inadequacy. We are all too familiar with our own acne, unruly eyebrows and crater-like pores, and can feel overwhelmed when watching physically perfect idols in MVs. In a world where we’re conditioned to expect and attain perfection, it comes as a relief to see idols bare some of their imperfections on candid variety shows or in selcas. 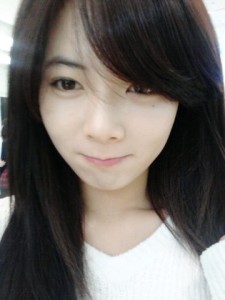 Fans gain a greater sense of intimacy to idols when they are seen rehearsing choreography or working in the studio, barefaced with a hint of tiredness lingering around their eyes. We see the facade of perfection taken down and get to see them at a more relatable level. In addition to variety shows and behind the scenes videos, there are also online makeup tutorials that let fans feel as if they’re being let into the personal lives of idols. This includes the likes of f(x)’s Sulli endorsing Etude House or Miss A’s Suzy going through her pure makeup routine, both starting off barefaced in the video, thereby giving it a personal touch. Additionally, candid selcas on Instagram is something all fans look forward to seeing, with idols letting down their guard in these photos.

One of the most obvious effects of idols going barefaced is that it puts things into perspective for the fans. We get to see that at the end of the day, idols are human too and have their fair share of flaws. This helps to bring things to a more realistic level in a world where people go to extremes in pursuit of unattainable perfection. 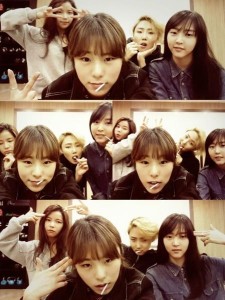 When exposed barefaced on camera in candid variety shows, many idols initially seem embarrassed of their makeup-free faces. Their first reaction when a camera is pointed at their foundation-free face is to cover it up with their hands, trying to avoid the intrusive gaze of the lens. Everyone’s natural instinct is to try to hide their flaws, which is why it’s refreshing to see anyone, including idols, embrace their flaws instead through barefaced selcas. The message this sends is that although it’s all well and good to enjoy dolling up, we also have to have realistic beauty expectations and be open about our flaws.

One such idol group that has been breaking down their idol image is Mamamoo. The girls happily show their bare faces on camera, and even joked that what sets them apart from other girl groups is that they are uglier than other groups (although this is something that their fans probably disagree with). The girls take a happy-go-lucky approach to beauty, acknowledging that they can’t always meet the ridiculously high standards of the industry. 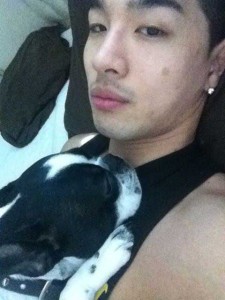 The most popular medium for both idols and mere mortals alike to celebrate their makeup-free faces is, of course, through selfies or selcas. The no-makeup social media trend is something that has taken off all around the world, partly seen through the #nomakeupselfie that hit Instagram in support of cancer research. As discussed in a previous article, selcas are the best way to take control over your own image in a world that is constantly telling you how to look. By this logic, no-makeup selcas should be even more empowering, as you are happily baring all your flaws to the world.

Idols post barefaced selcas quite regularly, often in the form of a quick “goodnight” message to the fans. At first, it can be uplifting to see some flaws on idols’ faces and realise that they’re not as perfect as we are initially led to believe. However, it quickly becomes clear that many of these idols still look pretty damn flawless despite the claim that they’re not wearing makeup.

Of course, anyone taking a selca will carefully think about the most flattering angle and the most illuminating lighting that will cover up blemishes or make their face look slimmer. Idols in particular need to be concerned about their images so you can bet a lot of thought goes into even their barefaced selcas. However, it can also feel like saturating your selcas with filters and lighting effects actually defeats the purpose of makeup-free selcas, which is all about embracing your flaws. 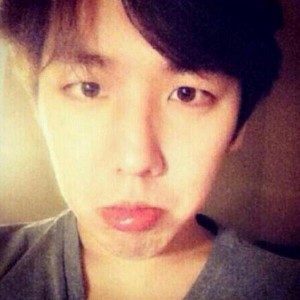 When perusing some idols’ selcas, suspicions may also arise of the subtle use of BB cream and concealer to fake a naturally flawless look. Although everyone is of course free to take their self-portrait in whatever way they please, fans have to be careful not to believe that these idols actually woke up like this. Doing so just reiterates the unhealthy pressure people put on themselves to look perfect, and believing that others look perfect even without makeup is harmful to an individual’s self-esteem.

Idols’ makeup-free selcas give fans an intimate glimpse into their lives, allowing us to set realistic expectations for the beauty standards we want to attain. Idols’ flaws also remind us that a lot of work goes into presenting the images we see in MVs and airbrushed advertisements. For the most part though, makeup-free selcas, both among idols and other social media users, promote the healthy attitude of being comfortable in your own skin which is something we should all celebrate!