Yoo Ah-in, What's Up With Your Career? 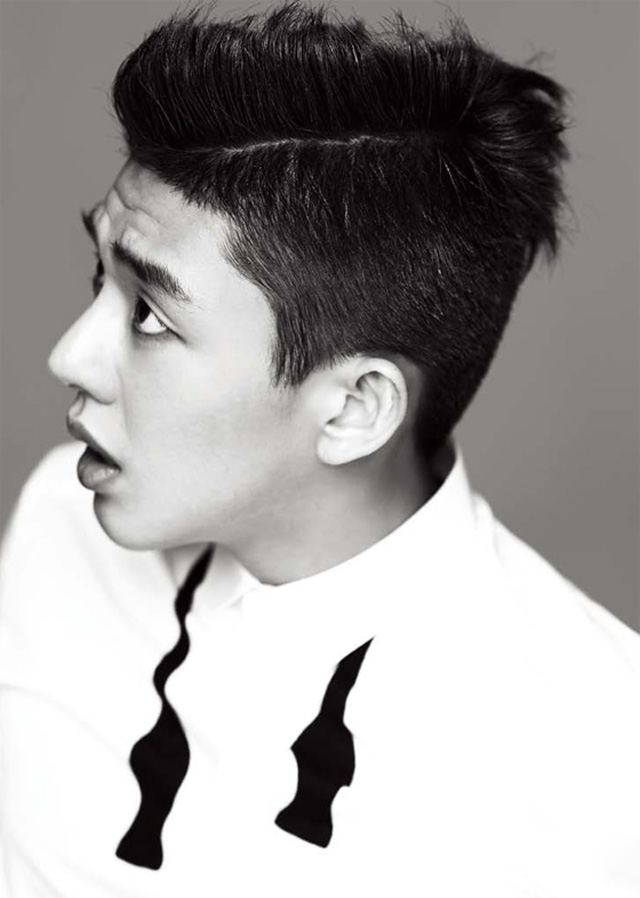 Currently headlining the unfortunate and logically-lacking Fashion King is Yoo Ah-in, an actor I’ve kept my eyes on (and have had dibs on, so back off!) since the glorious K-pop year of 2008.

Yoo Ah-in (real name Uhm Hong-sik) is a fascinating actor, mostly because he’s had a relatively lackluster career, despite being a very competent actor amongst his peers. He has a baby face and a charmingly devilish smile that should, in theory, be commercially attractive too. Despite that, Yoo has mostly plodded along as a supporting actor in a number of mediocre dramas and movies.

I first caught Yoo in Strongest Chil Woo, mostly because I wanted to see Eric in action, but completely ditched Eric for Yoo Ah-in once it became clear that 1) the drama was hysterically bad, 2) Eric (and his character) was a joke in that drama, and yet in spite of that, 3) Yoo was still putting in a great performance. He was the pleasant surprise of that drama and made the 16 episodes somewhat bearable. The drama became overly comedic for the wrong reasons, yet Yoo still injected a good amount of intensity into his scenes, which gave his character complexity and I knew that I had to find a chance to watch Yoo in other projects in the future.

What followed, then, was a rollercoaster ride, and one that I still don’t seem to have gotten off yet. Yoo bounces between movies and TV frequently: he was in Chil Woo in 2008 before taking a minor role in Antique Bakery, then doing a forgettable The Man Who Can’t Get Married in 2009 before doing an even more forgettable and even less-hyped Sky and Sea. 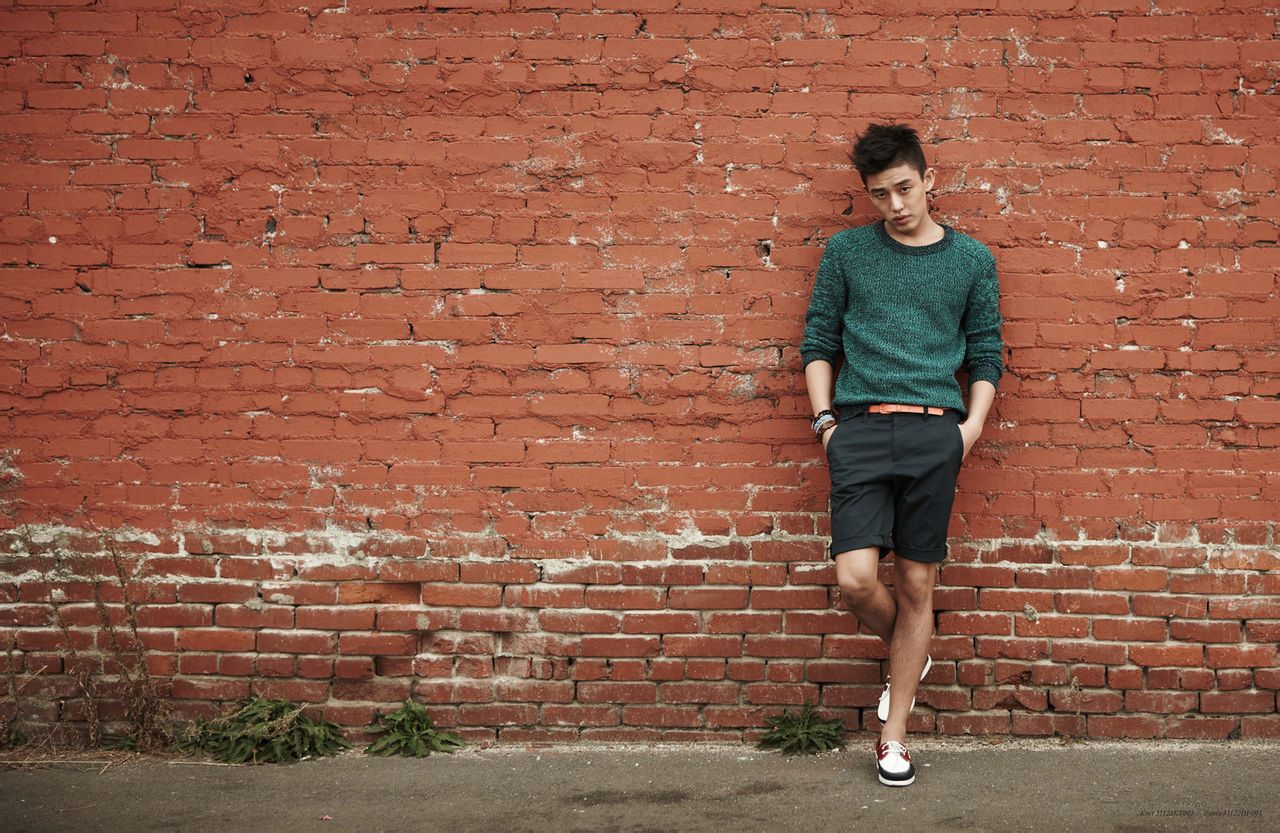 He finally got a big bump in his career when he did Sungkyunkwan Scandal in 2010, though how much of that was due to being in the same drama as Yoochun and/or Song Joong-ki, we’ll never know, because good as Yoo was, his character was ultimately flat and didn’t contribute to the overall story much. Nonetheless, his Moon Jae-shin was so swoon-worthy that it had all the international K-drama fans singing praises to high heaven. Rather than riding off that popularity, Yoo went onto do the well-received but non-flashy Wandeuki last year and added another notch in his Serious Actor belt. And here we are, with Yoo starting our 2012 with the godawful Fashion King.

Yoo’s career has a strange flow to it. He’s good — he’s really good — but as an observer, it seems like he’s consistently caught in the limbo between wanting to do the movies and dramas he wants and needing to stay popular by taking on mainstream projects. In fact, most of his drama projects feel like that. He’s at his best when doing grittier and less sunshine-filled pieces like Boys of Tomorrow and Wandeuki, but he has no luck when it comes to dramas, and dramas are crucial medium in which rising stars solidify their fame. If the Joo Wons and the Lee Min-hos and the Kim Soo-hyuns of Korea didn’t participate in insanely popular dramas first, their doors wouldn’t be as widely open as they are now. 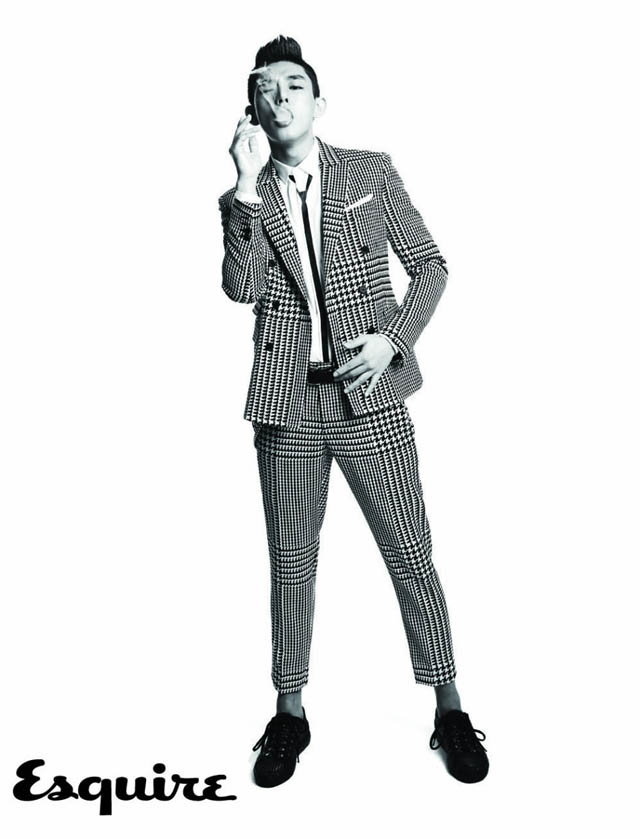 What’s even more disappointing is that he seems to consistently pick bad drama projects, and it’s disconcerting to watch him act on a completely different wavelength than what the drama is going for. Take Fashion King: Yoo is capable of adding uncertainty, despair, faith, hope, and hurt into his Young-gul character, but it all feels rather unnecessary because the drama is tonally all over the place, with no clear direction its plot, meandering storylines, and horribly written characters. So it boils down to: Yoo is good, but what does it matter when the material is bad?

This all would matter less if Yoo read like the kind of actor that goes along with the flow anyway, and seems either comfortable with popularity or comfortable with being an indie actor. But his resume reads differently, and so does his personality. Reading his tweets give me a headache: he’s cynical and jaded, verbose and thoughtful, critical and idealistic. He has what it takes to be successful and popular if he wanted to: he’s a great actor, he’s got the looks, he’s smart, yet he’s not really there. He goes to do under-the-radar films and blows those out of the water, and then picks bad dramas where he plays sloppily-written characters that even he with his range cannot save. It’s like he has no gauge of the drama projects he ultimately decides to participate in, which confuses me. The movie projects he takes on are a hit or miss in terms of popularity and box office success, but they’re mostly well-received critically, so why is the drama world so lost on him? What exactly is the deal?

Maybe there are some powerful people in the industry who don’t like him. Maybe he wants to be an Artiste but also realizes that importance of popularity and is shooting for whatever he can get. Whatever it is, I really hope to see Yoo Ah-in in a majorly successful project that is deserving of his skill, because he’s got so much badly utilized talent that it’s killing me to watch.