Jenny, Juno is the result of one of Korea’s prime example of mixing serious social issues and comedy. Teenage love is a really cute thing. Romance comedies are funny. And teen pregnancy is a serious social issue that governments, social service agencies, and various charities are working hard to stop. If Disney ever has a Teen Mom spin off, this film will be its main inspiration.

Interestingly enough, Jenny, Juno is director Kim Ho-joon’s follow-up film after the success of My Little Bride. Thus you can expect the same type of funny side-characters, spunky lead females, and sugary sweet romance. Yet, the two films defiantly have their own flair.

Following lead characters Jenny (Park Min-ji) and Juno (Kim Hye-seong), the film shows the happy couple hiding their pregnancy from their parents. At fifteen, Jenny is smart, pretty, and rich; while Juno is her perfect, flower boy, pro-gamer boyfriend. Their perfect lives get tested when they have to choose between abortion, adoption, or the huge responsibility of raising a child. For some reason (this is a movie), the happy couple stays devoted to each and are able to hide the pregnancy until Jenny is about 5 months pregnant. Eventually the cat gets out of the bag, and the kids still end up happy. Or so the story goes…

But maybe I’m downplaying the few attempts at serious parenting. Jenny’s parents do try to send her off to America, but that was really just to add conflict to the plot. Great chase scene, though. Of course, the movie got a lot of flank for having actual children acting the lead roles. Some people argue that Jenny’s overexposed body was playing into Lolita sex fetishes, but I think it was pretty harmless.

Anyway, this is a very cute movie. The OTP are a bag of bunnies plus a panda. Watch it, remember not to take it seriously, and have fun. 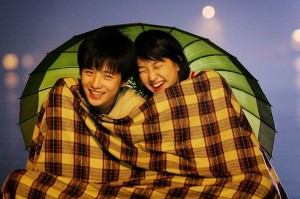 Acting: I really loved the actors in this film. I wish they had went somewhere with their careers after this film, but they stayed pretty C-list. (7.5/10)

Story: Hilarious, super cute, and very refreshing.  Plus, Jenny is a total BOSS. I recommend watching a really serious or artsy film after it to stimulate your brain. (8/10)

Impact: Jenny, Juno isn’t a box-office hit, but it has a lot of heart.  It leaves butterflies in your stomach. (8/10)

Production: I can’t say this movie stands out from most movies made around that time, but I tip my hat to the director for showing me how a set can be taken apart (this is a pretty normal way to end a Korean film, yeah, I don’t get it either). (7/10) 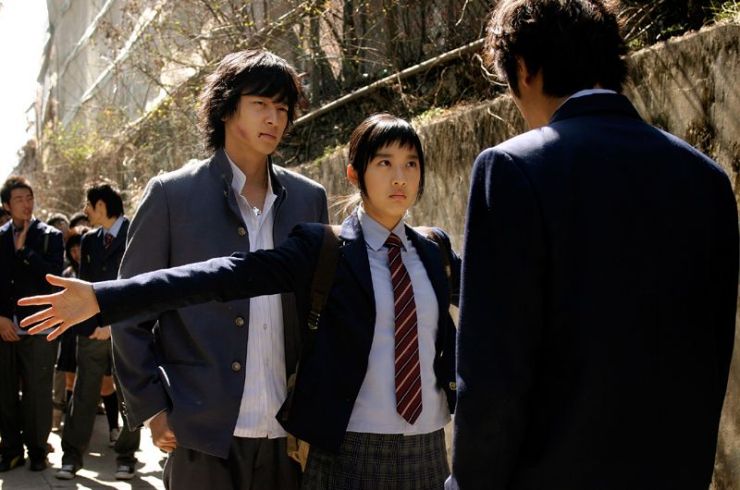 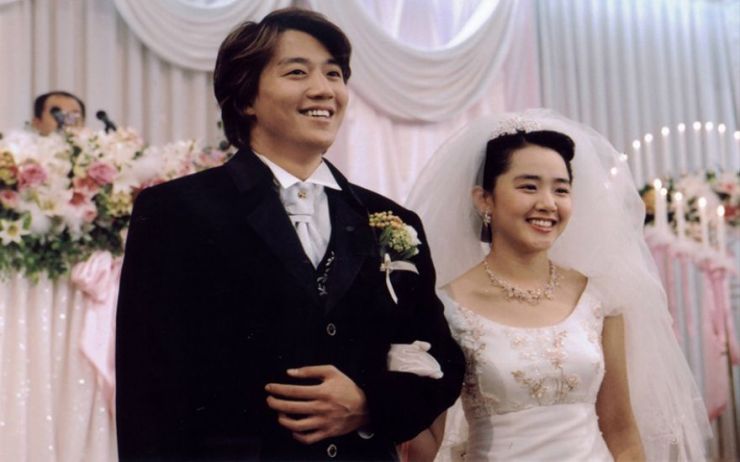 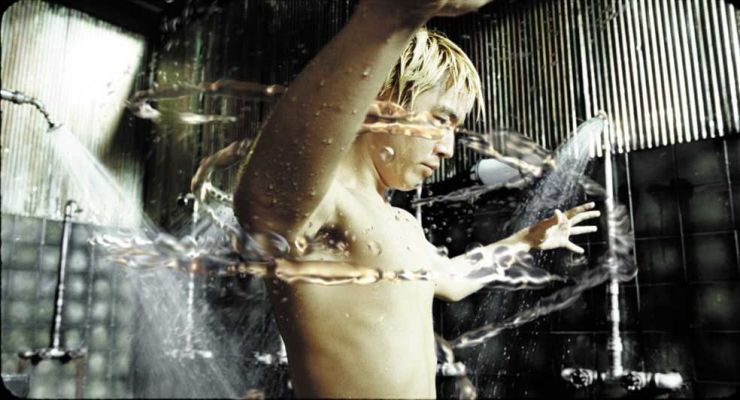