I’m young, impressionable, and much too ditzy to be able to leave the house without forgetting something. Yet, I’ve been known to read books about retirement funds, I think museums are cool, and my top ten Korean actors include 3 ajusshis: Gong Yoo, Hyun Bin, and Song Seung-heon.  I found Seung-heon when I was 16 and he was 33. Even with all the love I have for him, I’ve seen him in only 1 drama (My Princess) and 2 movies: the Hong Kong film So Close, and my favourite Korean teen movie of all time, He was Cool (2004). 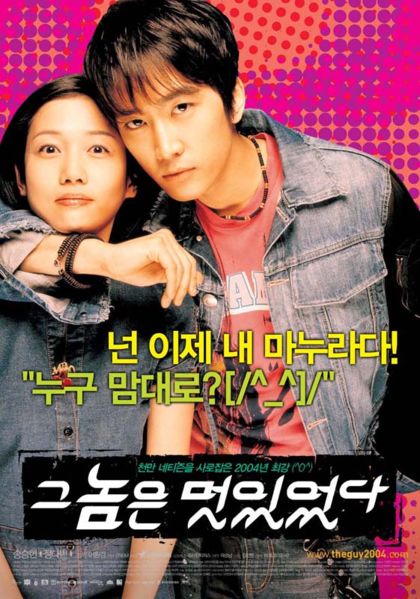 I have a deep belief that Korea doesn’t make good teen movies anymore. It was about 2005, maybe 2006, when Korea stopped making good high school rom-coms. All teen movies since have left me feeling cheated. Either the film is too family oriented or super-low budget/badly written; something very important has been missing. I have a theory that the Ministry of Gender Equality and Family has something to do with this. While the US stopped making good teen films at the turn of the century (some may say the genre died with the 1980s), Korea waited a few more years before flopping; anyone who disagrees can leave recommendations in the comment section.

So I will be dedicating my next few reviews to the films that own my heart. Most of them will never win an Oscar or anything close, and the scripts, directing, and acting is questionable in all. But these are the teen films that forced me to open my heart to something other than Korea’s 16-episode television fluff. These articles will be called “Korean Teen Films (KTF)”.

I have and will watch hundreds, if not thousands, of films throughout my life. They all will leave some impression on me, but only a few will be re-watched and find a home in my DVD collection. South Korea has offered a few gems to add to my treasure chest. Sadly, most of them are embarrassing, and questionable, choices. He was Cool is at the top of my list of embarrassing recommendations.

I’ve seen this film at least 10 times, it never gets old. I’ve watched it so much that just the thought of it brings back memories. Yes, I have memories with a film. Nevertheless, watching this movie brings on a tone of nostalgia. Although Seung-heon is a 28 years old playing a 18 year old in this film, I could give up blinking just to see more of his face (I don’t think he had his honey abs back then). Watching this movie allows me to see him when he was younger and fresher. The lead actress Jeong Da-bin passed away a few years back (I won’t even get into that bag of emotions), so this film (and a few dramas) is the only way anyone can see her. Also, Lee Ki-woo (currently known for being in Flower Boy Ramyun Shop) plays the second lead.

The film is based on a novel. I’m hoping it’s based on a manhwa, because it follows all the same storylines. An average girl ends up being the victim/slave/girlfriend of a jjang (Korean high school gang leader). There’s fight scenes, teen jealousy, cute dates, and the most hilarious chase scene I’ve ever watched. Hair rollers are involved. 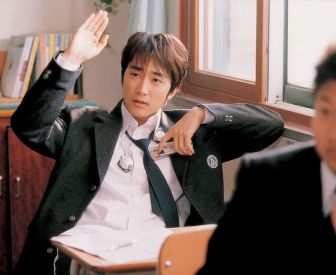 So what makes this film good? I could easily say the combination of Song Seung-heon and Jeong Da-bin (and Ki-woo as a bonus). But it was that one thing all good Korean teen films used to have: gangs. Name a Korean film with a gang and I’ll tell you I love it. There’s this formula where you put a hot-tempered bully and turn him into the sweetest boyfriend.  This formula has never failed as far as I’m concerned. He was Cool is very funny at points, then very romantic. The story moves fast, so there’s no time to get bored. It had everything I could want in a youth love story.

But then there’s the bad. This movie has quite a bit of bad, all of which is created because someone behind the camera took himself too seriously. I’ve seen dozens of Korean films fall victim to what I call the ” half-time-for-melodrama-let’s-switch-the-movie’s-genre” curse. This is a curse that takes a hilarious comedy and turns it into a story about a dying cancer victim. Don’t get me wrong kids, H.I.V. is a serious matter, but I don’t need it in my rom-coms. Especially if the movie uses it as a stupid/useless plot trick, and practically treats it as like an adult chicken-pox. I was good with the drama of two friends fighting over another friend’s death and a girl; I don’t need you to add AIDS in. 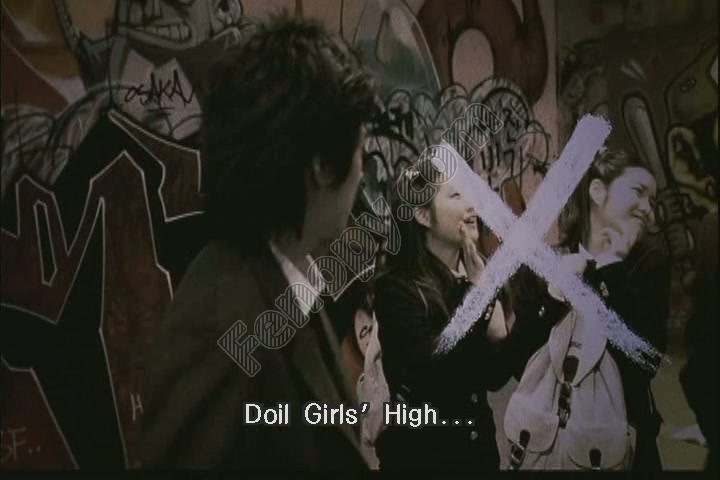 But it’s all good, because I know what the fast-forward button does. Plus, Song Seung-heon is still hot when he’s trying to be deep and moody.

Acting: I’ve heard Song Seung-heon can’t act. I won’t disagree. Overall, I have no complaints. Mainly, because I like actors for their looks. I know, I’ll try to change that one day. (6.5/10)

Story: The characters were perfect, the setting was perfect, and the random “all the people he loves die” male lead story tested my patience. I’m not going to say my palm touched my face at certain scenes, but I will admit my face and palm connected frequently while watching anything after the first 50 minutes. (6.5/10)

Production: I don’t know how much it cost to have Song Seung-heon in your movie, but I’m thinking that’s where the budget went. At least the director tried… to use green screens in the most obvious way. (6.5/10) 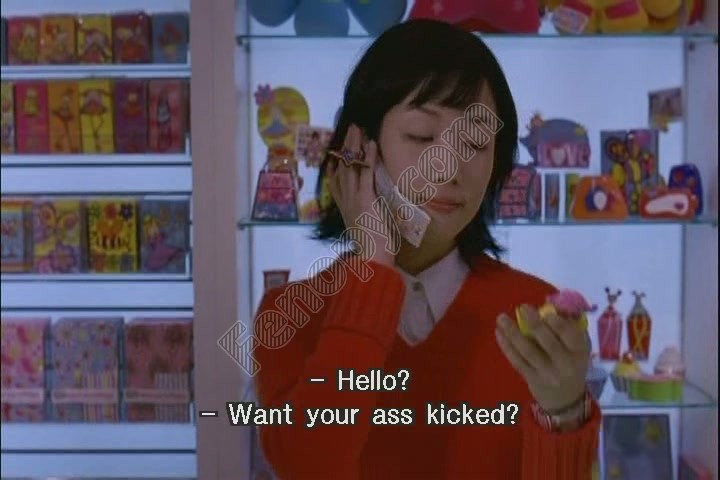 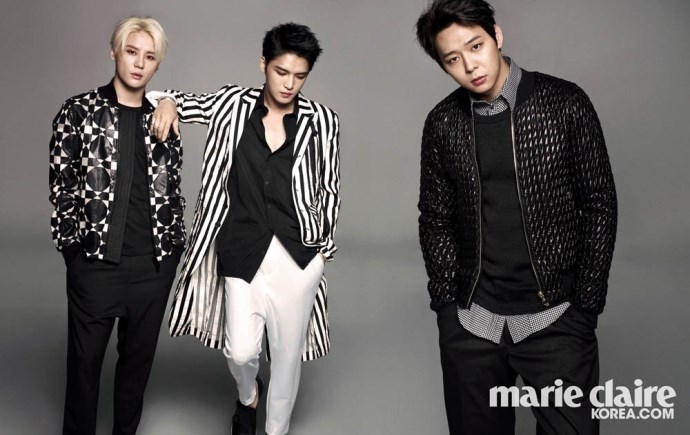 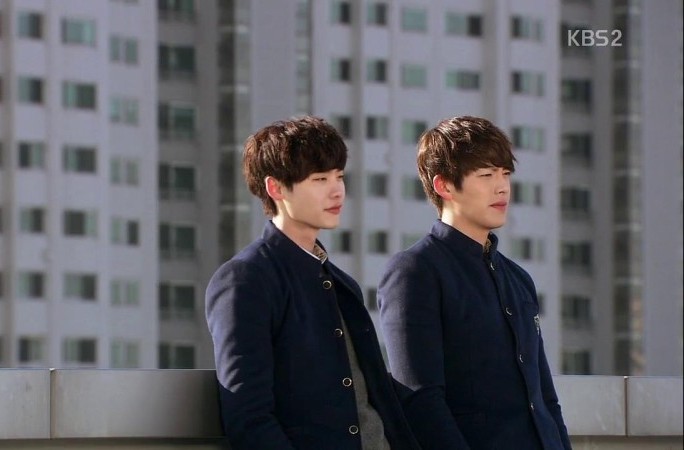