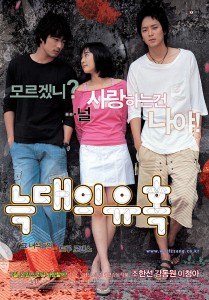 We all know that South Korea (and the rest of South East Asia) loves its love triangles, secret love children, and incest. So, why not fit them into a teen gang story? Enter Temptation of Wolves (2004) by acclaimed director Kim Tae-gyoon. I only point out the director because he’s the man who gave the world Volcano High and A Millionaire’s First Love. Without further ado, Temptation of Wolves (a.k.a A Wolf’s Attraction, Romance of Their Own):

Han-kyung a rustic girl, comes to town to live with her mom. Attracted to her pure charm, the most popular guys Hae-won and Tae-sung come up to fight each other. But Tae-sung has a fatal secret not to love her. Their sad love triangle makes everyone cry.

So there is a lot of good is this film, mainly its cast and the fact that it’s based on a manhwa. The two male leads are total eye-candy. Kang Dong-won plays Tae-sung Jung; while Jo Han-seon plays Ban Hea-won. Plus, Lee Chun-hee (one of my favourite second lead-ish ajusshis) is in this movie. The lead female is played by Lee Chung-ah. I should point out that she shot back to fame from Flower Boy Ramen Shop, but instead I have to point out the fact that she feels like Jeong Da-bin‘s (He Was Cool) long-lost twin. I am quite fond of both actresses.

Coincidentally, HWC and ToW are both KTFs based on online manhwas by Guiyeoni. If you ever watch more than three Korean teen films from the mid-2000s, you won’t be surprised if at least one is based on her stories.  This was great news for me; because I’m always looking for new manhwas to read. 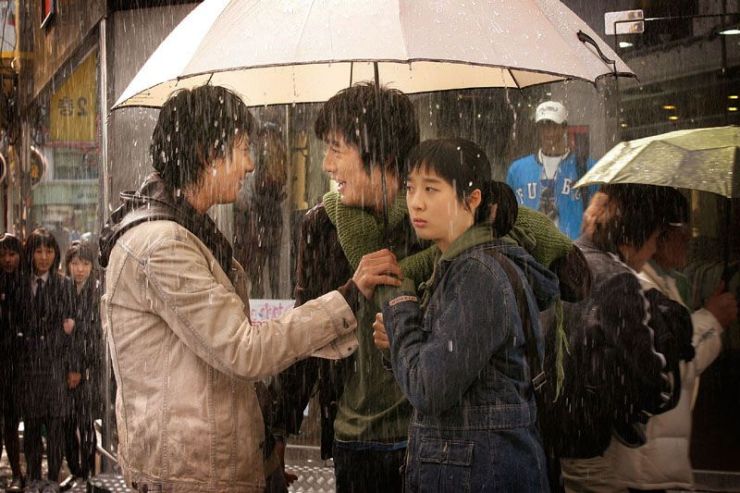 But like most Korean movies, teen-oriented or not, Temptation of Wolves suffers from the halfway curse. Basically it goes from a cute and sweet romance with a dash of some awesome fight scenes to a makjang with birth secrets, terminal illness, and semi-incest! I was not pleased at all. The movie seemed so good in the first half. Then it went crazy, the only thing it was missing was an angry rich stepmom. Some people may point out that this film had the same flaws as (my fave KTF) HWC, but I like to mention that this film took crazy Korean plot twist to a new level. 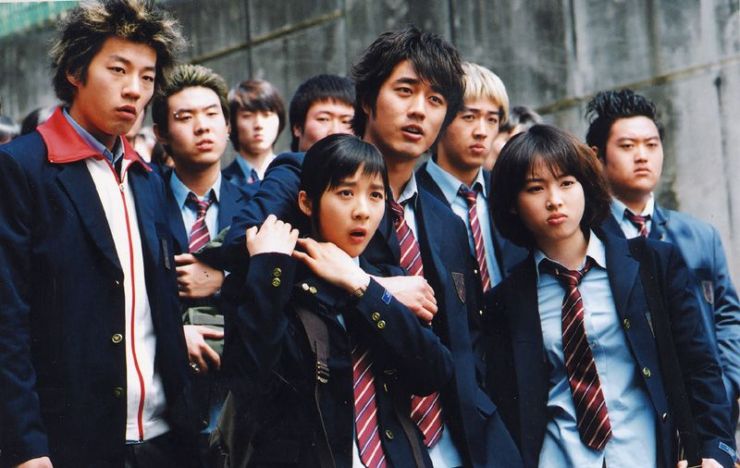 But I will give the movie credit for being a bearable watch once viewers are prepared for the total film change. Although the film was filled with clichés, it becomes quite refreshing. It took itself to serious sometimes, but the writer and director seemed to attempt to comeback down to earth. This is one of those films that get an “A” for effort…and nothing else really (except for great casting). 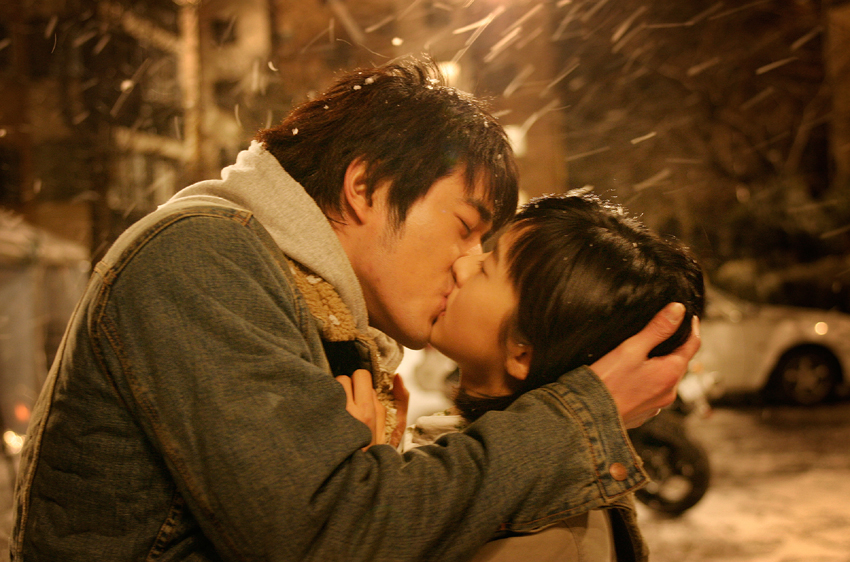 Acting: Kang Dong-won won some newcomer awards for this film, and all the cast are quite good at their craft, however, I really don’t think the acting in this film was anything above average. (7/10)

Story: I love anything that involves manhwas, but this story did end up bonkers. At least it’s something to watch. (6/10)

Impact: Even with the crazy, I did enjoy the film. So did Korea, there will even be a drama adaption. Please cast Ok Teacyeon/TOP and Kim Hyun-joong/Jaejoong, thank you. (7.5/10)

Production: The script might be lacking, but the director really did try. I can at least recommend the fight scenes, there were some really cool kicks to the neck. (7.5/10) 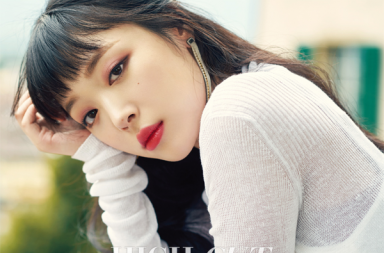 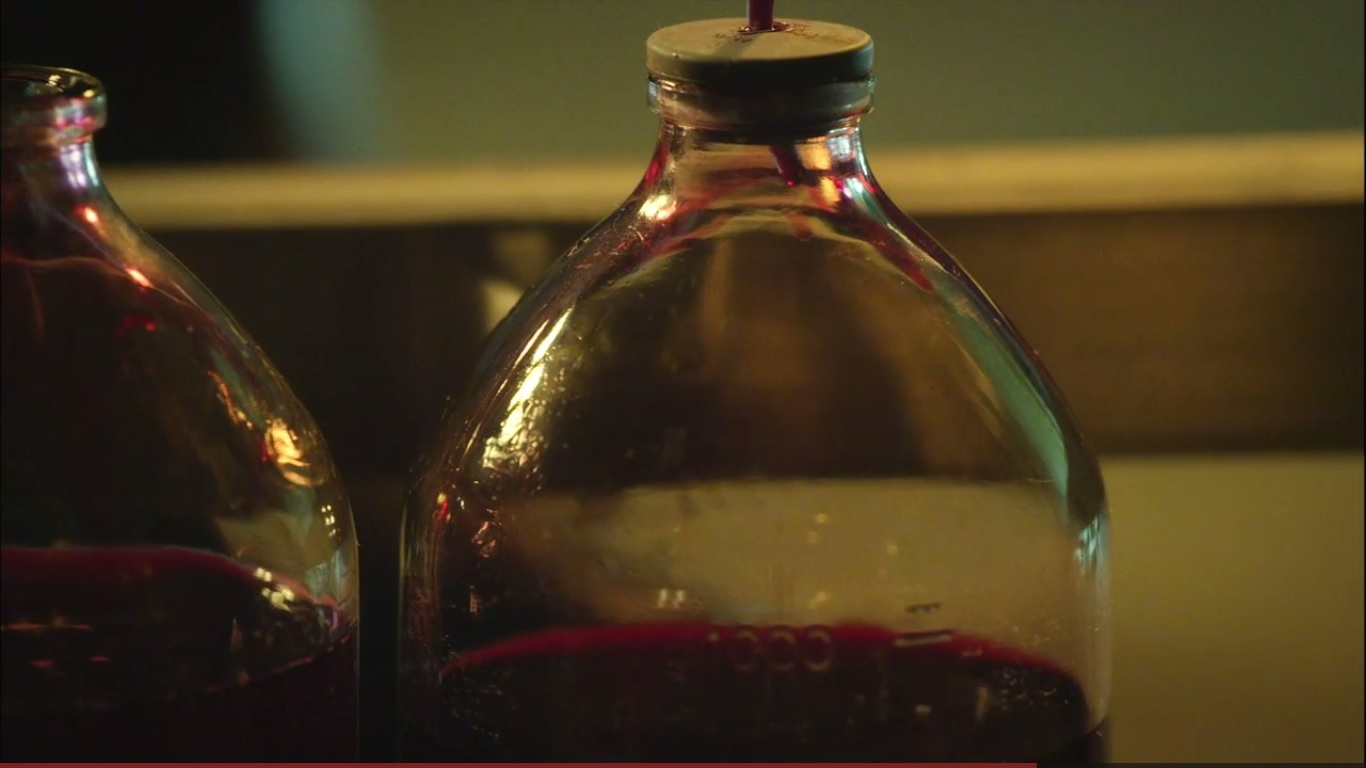 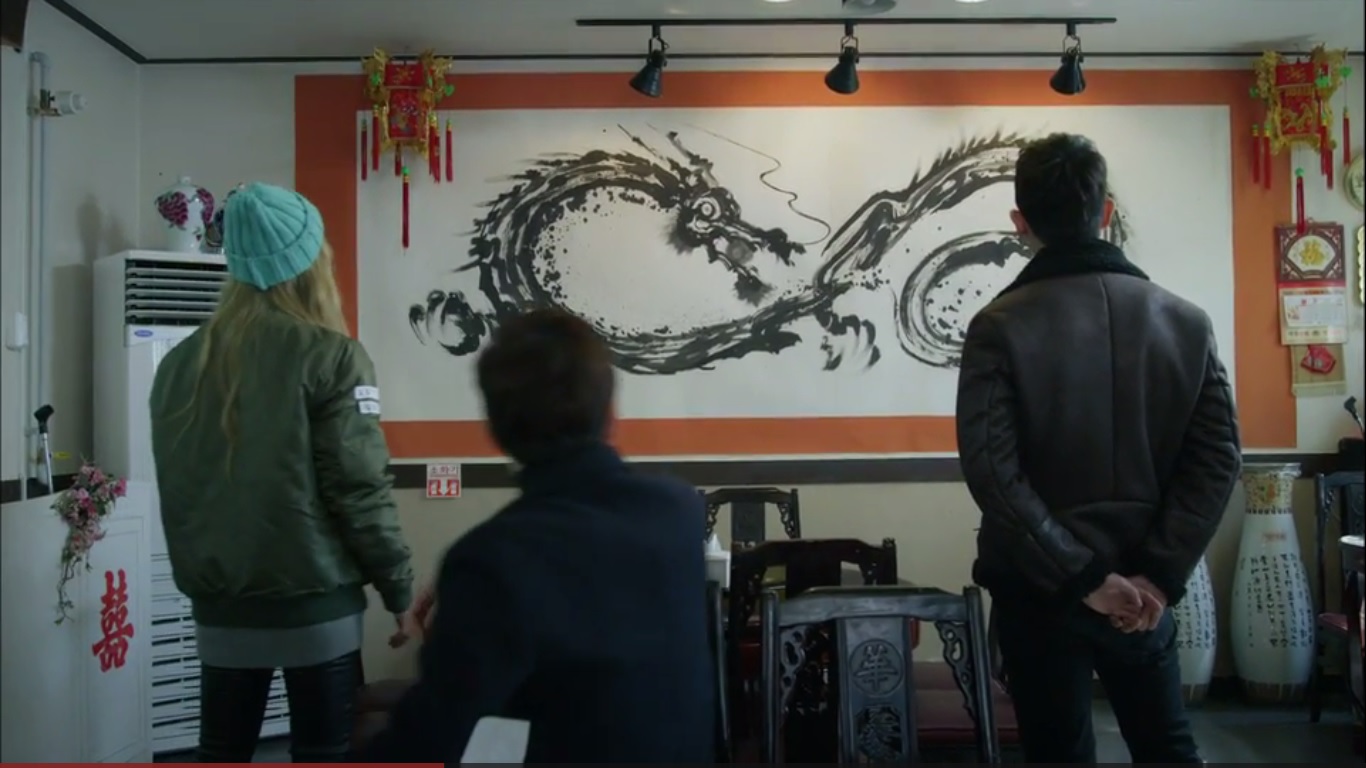