Lee Kwang-soo Will Grow Scales in "The Mutant" 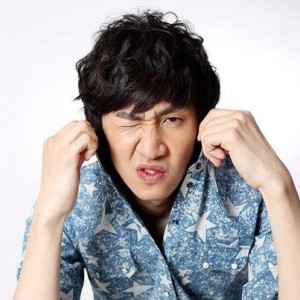 Everyone’s favorite giraffe Lee Kwang-soo is becoming a fish in an upcoming fantasy film tentatively entitled The Mutant (돌연변이). Kwang-soo will play the lead role of a boy who turns into a fish but is still loved by his girlfriend (Park Bo-young, Hot Young Bloods). An aspiring reporter looking for his big break (Lee Chun-hee, A Million) reads the girlfriend’s tantalizing story online and decides to investigate her claims. Filming is set to begin this year.

It will be interesting to see Lee Kwang-soo depend mostly on his voice for his acting, especially since he’s the leading man. Lee Kwang-soo is loved by Running Man fans for his treacherous and bumbling character, but he has proven that he’s more than just a gagman on both the big and small screens. His engaging acting in the film Good Friends/Confession and SBS’s It’s Okay, It’s Love have earned him a lot of respect. This leading role can only make his star burn brighter.

Directing the film will be Kwon Oh-kwang who wrote the screenplay for the Cannes International Film Festival award winning short Safe. His screenplay for The Mutant was selected by the Butterfly Project sponsored by CJ E&M. The project hopes to discover new talent in film.

Strong Woman Do Bong-soon Ep. 13-16: Glimpses of What Could’ve Been 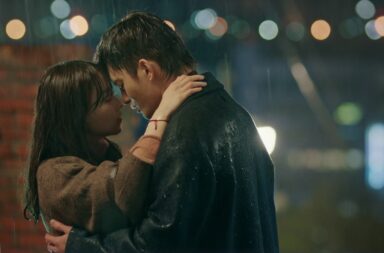