It’s time for what I personally believe is the most famous Korean film of my generation, Volcano High (2001). Yes, I’m delusional.  Let me explain, Volcano High is most likely the only Korean movie my parents have seen. They sold, and are still addicted to martial arts movies so Volcano High ended up in their stores. One day they brought it home and I remember thinking “This Chinese sounds really weird.” If only I knew. 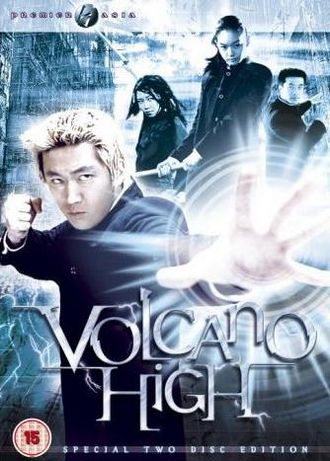 Volcano High had its own little Hallyu wave. While some might argue that this film isn’t worthy of such high praise, I have to remind them that Volcano High is about the only Korean film that was shown on regular cable outside of Asia. MTV had a bunch of American rappers (Snoop Dog has been invested in the K-wave for a while) English dub the film, and I remember seeing it on MuchMusic a few years later. The Korean version is longer and better. My rule of thumb is to always go with subbed, not dubbed.

Volcano High School is marking its 108th. Every student is a martial arts expert, so it is not surprising to see tea leaves moving in the shape of dragons or hallway windows shattering into bits with no one touching them. At Volcano High, the legend of the Secret Manuscript — the one who inherits these writings will rule the world — has been continuously passed down. From the outside, Volcano High School seems peaceful. But a bitter showdown for the Secret Manuscript is at hand…

Volcano High is a great martial arts film. It has endless jokes, and cool graphics (for that time period), and a good dose of teenage hormones. Plus, the film is populated by a bunch of young, future A-listers:  Shin Min-ah, Kwon Sang-woo, Gong Hyo-jin (I can’t wait to see her new movie), and Jang Hyuk. That type of star studded cast would cost a fortune today.

The main protagonist is hilarious and badass, the female characters aren’t useless, and the whole student body has an awesome X-factor. The movie is filled with great fight scenes and some really well done slapstick comedy.

Of course I love a lot of Korean teen movies, especially if the film has a gang in it. So I have to love a film in which all the characters are badass fighters. I’ve seen a fair share of Korean teen gang films, but this one is the best. Other films take themselves too seriously (*cough* Once Upon a Time in High School *cough*) or just don’t hit the right notes. Volcano High never leaves you hoping for more/less. The movie was cool enough to get a manhwa spinoff.

I hold Volcano High as high as HK hits like Jet Lee’s The Bodyguard from Beijing or Jackie Chan’s Drunken Master. It’s a good action movie that gives the viewers a lot to laugh about. What more could I want from a teen movie? 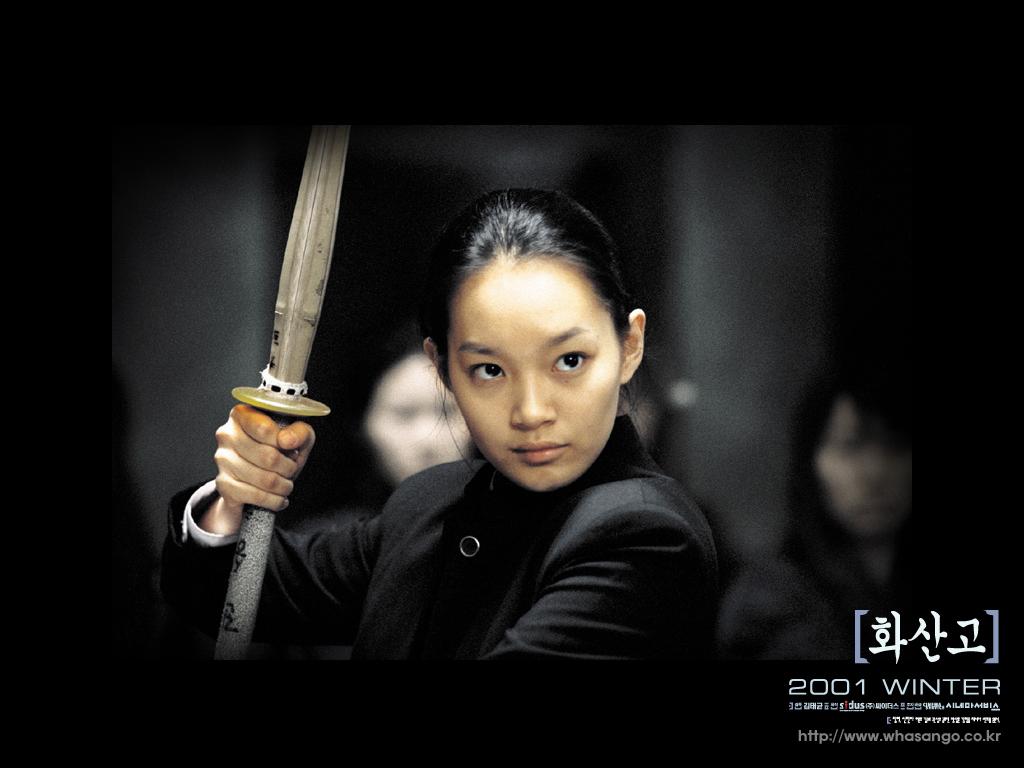 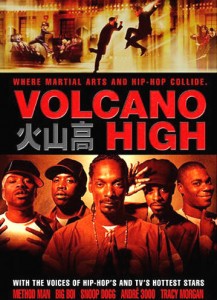 Acting: Having watched this movie about a dozen times over 10 years, I’ve noticed that like any other Asian comedy, there are a lot of over exaggerated expressions in this film. That’s cool, because I like it when movies are obvious and in your face. (7/10)

Story: I love this story! If I ever did get past yellow-strip-white belt in Taekwondo, I would have totally gone to Volcano High. (9/10)

Impact: Since it’s the only teen martial arts film I remember watching as a child, Volcano High has a really good spot in my heart. Plus the movie totally gives off a Dragon Ball Z feel, and no one forgets DBZ. (8/10)

Production: I’m going to give this movie the benefit of the doubt and say that movies were made differently back in the day. Budgets were smaller and graphics were ridiculous…ly funny. (7/10)

P.S. How cool is it that my mother has unwittingly helped my k-movie addiction?