SNSD: As the Limelight Fades 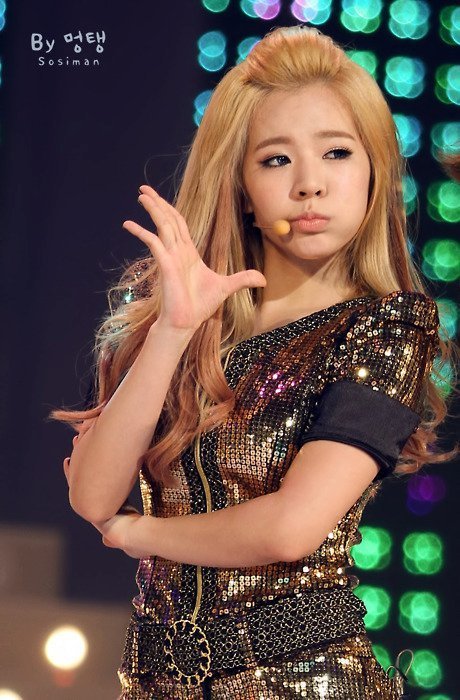 On April 18th, research company Lee’s PR revealed several results from polls taken to determine the ranking of some of the hottest stars in the world of K-pop and K-Entertainment. To little surprise, SNSD maintained their #1 position for Most Popular Female Singer for First Half of 2012, reigning in 26.9% of votes (from a sample size of roughly over 1300 voters) to beat out other top competitors such as IU, Wonder Girls, and miss A. According to news sources, SNSD has consistently ranked #1 in this category since 2009, except for a slight dip during late 2011. Of course, for a group like the one and only, the ever-enviable Girl’s Generation, news such as this has become fairly standard praise.

Without much doubt, SNSD is one of the few power house groups in K-pop that can effectively dominate charts all across the boards to stomp out competition without so much as a cute little wink. For years now, since the “Gee” explosion, the girls of SNSD are loved not only in Korea, but also in a plethora of foreign markets including Europe and South America. They have recently made a handful of appearances on American and French television, and have successfully headlined two Asia tours. The ladies of SNSD are everywhere all the time–CFs, advertisements, endorsements, dramas, theatre–and it seems like now, more than ever, Girls Generation seems to be living at the peak their sucess.

But while these young womens’ hard-won triumph in maintaining their superstar status should be applauded, the very statement that they’ve been at the top for so long also brings into question: how long do they have there? Because as simple physics will tell you, what goes up must come down.

SNSD has been around for about five years now, and they really are in the primetime of their careers as K-pop idols. Perhaps this is why SM Entertainment chose SNSD to embark on a stateside experiment to test new ground with their maxi single, English version of “The Boys.” Or perhaps why the members have spent the better parts of the past two years promoting overseas and picking up other contracts as actors, endorsements, models, etc. 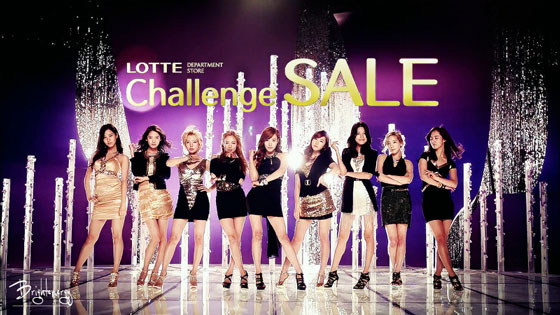 But though word of mouth and infamous poll results may be saying otherwise right now, perhaps SME has realized that their Barbie dolls of Korea don’t have the rest of their lives to be doing what they’ve been doing. When news first arose of SNSD shipping out to the U.S, it really did seem as if SM was running out of ideas and grasping at straws. Of course, at the same time SNSD was promoting in the U.S. and in Europe, SHINee’s comeback was being speculated and, though we didn’t know it then, EXO was undoubtedly underway. Upon realizing all of this information, there’s reason to believe that as SM’s roster continues to grow, SM also continues to run out of places to put its idol groups. And from that rationale, it didn’t take long for me to realize that once SNSD had been plucked for an endeavor like an American debut, something was amiss. 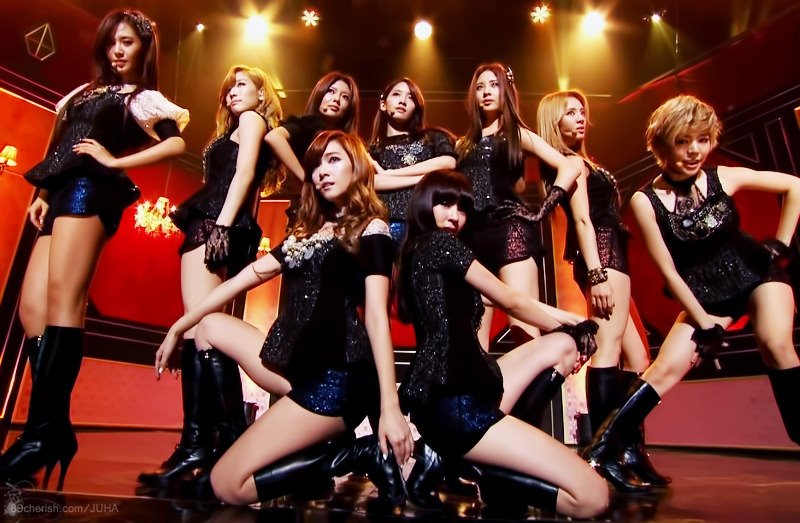 Surely, an American debut would seem as a testament to SNSD’s faithful fanbase and wild popularity; among all the idols on SME’s roster, SNSD is perhaps the most logical candidate to throw into the great race to the Western hemisphere. But, of course, such a move also meant taking a great risk, which begs the question: why would SM want to bargain precious money-making time on an enormous risk, on an American debut, when the girls have already made Korea their kingdom? Was SM trying to make some room in its expertly coordinated cycle of artists for other, newer teams under the label in Korea? Has SNSD’s absence as a major entity on the K-pop music scene allowed not only a chance for the members to diversify their careers, but also freed up the charts and cleared out the stages for another SM titan that would be next to rake in the cash? No one can say for sure. It can be hard to tell with companies like SME.

Another SNSD update that has continued to prod speculation on SNSD is the recent announcement of their sub-group TaeTiSeo. While there is little substance to discuss as of yet regarding the sub-group, the mere existence of it suggests quite a few interesting ideas about SNSD’s future. A popular theory explaining the existence of sub-groups is that they are an effort to keep entire idol groups relevant–while not every member may be present, the name still is there. Though plenty of idol groups make sub-units, this portioning of a group has always implied a bit desperation on both the part of the company and the group itself as an attempt to stay in the mainstream. And as more and more SNSD members turn away to pursue acting and modeling and theatre, the necessity to stay musically grounded suddenly seems all the more imperative (especially with the enormous increase in K-pop groups in the last few years). 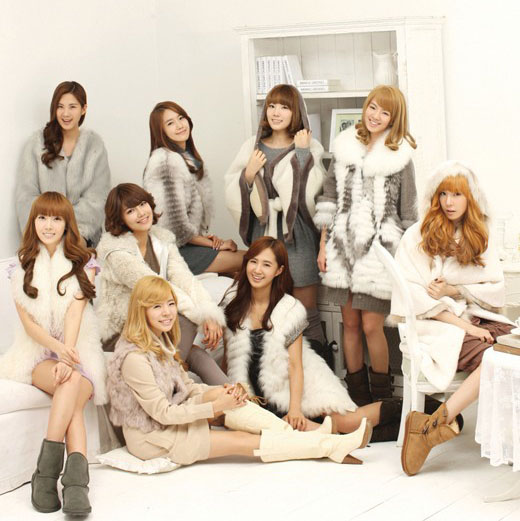 In short, it seems as though SME doesn’t exactly know what to do with SNSD–the girls have conquered Asia, had their fun in America, and did their part in Europe. They’ve alternated cute and sexy music concepts for years on end. They’ve toured Asia twice, and have begun to branch out into other fields of entertainment. Not to mention, they are not getting any younger. The pieces coming together suggest that SNSD has begun to grab at the other opportunities music has opened up for them, for it seems as if their careers as idols may soon be morphed to include more than just singing and dancing in order to secure some role in the entertainment loop, if not music. There stands a fair chance that, given the circumstances, SNSD may very well pass their prime in the world of K-pop.

Certainly for now, SNSD will continue to reign supreme no matter where they go and what they do. However, as SM grows increasingly experimental with SNSD and as the members begin to pick up on other handles of entertainment to remain relevant in entertainment, it would not be farfetched to think that perhaps SNSD is not far from descending the limelight. All it would take is one infectious single to rip the stardom beneath SNSD’s feet to place beneath another group, for such is the nature of time and the entertainment industry. Until then, SNSD will do as they have been doing and relish in the spotlight, while it is still theirs. Though surely they will never be a name that goes out of style, we know all too well the speed with which every other K-pop group out there is trying to reach or perhaps even eclipse the stardom SNSD currently enjoys. It is only a matter of time until the tides change.