On March 31st, Jay Park unleashed a photo of his new haircut and let fans witness his fresh new image. The photo, released on his Twitter account shows him sitting serenely on a couch with a white background and a black shirt on. Jay also added the caption, 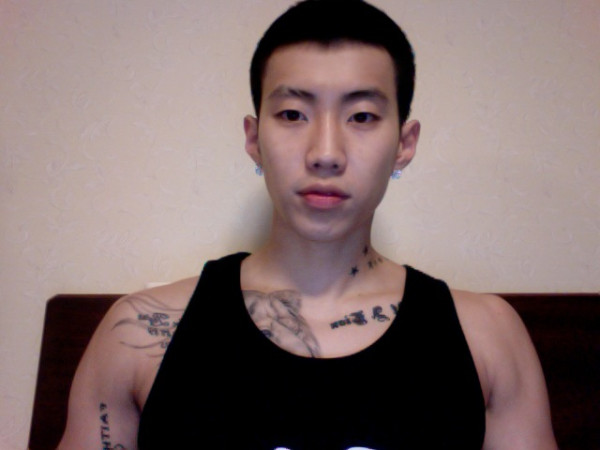 Jay has sported many different hairstyles in the past, including blonde hair, short hair, and a mohawk.

Netizens responded to the picture, “like a monk in a Saolin temple kekeke!” and “You look like a Chinese Buddhist priest ^__^ ha ha ha ha ha” and “OMG! is that skinhead? I love it Jay, so freakin’ love it >___<“

What do you think of Jay Park’s new haircut? Does it fit his bad boy image?