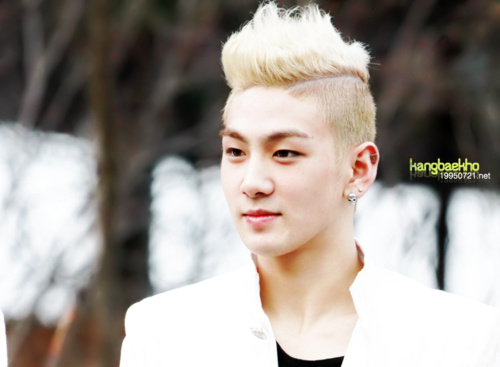 During an interview with WSTAR News, the members of Nu’est discuss their feelings about having fans and the possibility of sasaeng fans. (Sasaengs are extremely passionate fans who follow their idols around on their daily schedules, and devote their lives to worshipping their favorite K-pop idols.)

There are people who follow us around, but I don’t know if they are saesang fans. I was once heading for an interview late at night but they arrived at the location before I did. The managers only know the location, so I very surprised.

But the fans do this because they like us. I don’t think that sasaengs are that bad in my opinion, this could happen if you like someone a lot. It’s fascinating for us.

What a good, positive attitude to have!