The T-ara Meltdown: Why Fix What Still Works? 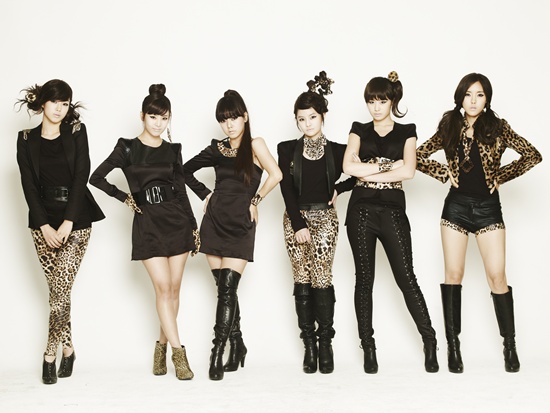 T-ara is easily one of my most favorite girl groups on the K-pop scene to date. From their humble, awkward beginnings to their rise to rampant fame and shiny awards, I’ve always had a soft spot on my heart for T-ara and their superficial bubble gum pop music. But when it comes to Core Contents Media, T-ara’s entertainment label, I honestly don’t know where I stand.

CCM, in my opinion, has to be my least favorite entertainment company. I would venture to say I hate CCM, even if hate is a particularly acidic word. Though T-ara may be the only CCM idols I follow in particular, it is needless to say their struggles as entertainers are outrightly evident, and there has never been a moment in my life as T-ara fan that I haven’t doubted that CCM’s poor management and work ethic was what is behind T-ara’s reason for digging their own graves while so desperately trying to achieve their dreams.

What I mean by that is this: ever since their debut, the members of T-ara have been working around the clock everyday for years on end to establish their group and presence in the K-pop machine. As I documented previously in my earlier post concerning the woes T-ara has had to overcome in their pursuit of stardom, everyone knows that all the T-ara members eat, sleep, and breath the idol life, and some would even argue that they do it more rigorously than others. Either way, by doing so, they’ve successively gone from being a run of the mill mediocre pop group to a popular mainstream scene act. As the years have gone by since the Absolute First Album and “Like the First Time,” T-ara has continuously won me over with songs like “Roly Poly,” “Lies,” “Lovey Dovey,” and, yes I’ll admit it, even “Bo Peep Bo Peep.” In my eyes, I’ve always seen T-ara as the underdog story of K-pop. In an era where large numbered girl group are widely prevalent and very much the same, T-ara has defied expectations and has risen to significant prominence.

And that brings me to my next point: T-ara is perfectly well-functioning group. Though perhaps flawed at times, they are nonetheless hardworking young women who’ve thrown own away so much of life’s normalcy for the sake of their careers and idoldom, and have done so in a way that has brought them much heartache but also much success. Which is why I was so thoroughly baffled and unbelievably angry when CCM announced that T-ara will undergo serious changes, involving either member addition, removal, or replacement, or some combination of the three.

I’ve had 30 years of experience and have done much with singers starting as rookies. After three years as activities as a singer, pride and laziness is effected. Stress becomes a bigger deal and it gets harder. You can’t win the competition with this type of mindset. This is what has ruined a lot of singers. If there’s no effort or there is no singing skills, the members will not be given parts to sing. 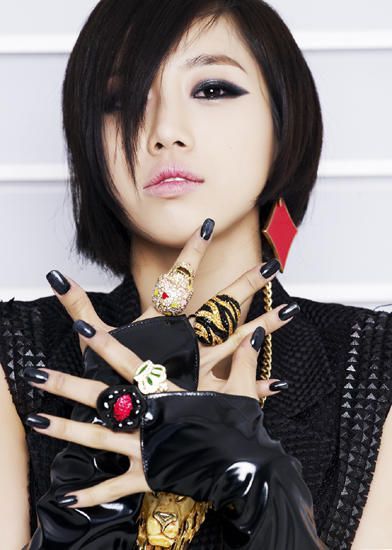 Recent news has also revealed that T-ara will grow from a 7-member group to a 9-member group. Given that information and Kim Kwangsoo’s ideology, we can see how CCM is enforcing the idea of competition within the existing group, even though T-ara has been an established name in the K-pop industry for almost three years now. Apparently consistency doesn’t mean anything to CCM.

But what truly irks me most of all is that it seems like Kim is sending the message that some of the T-ara members don’t work hard, that they’re lazy even. Suddenly, member changes start to look like a threat dangling over T-ara’s heads rather than an incentive to work even harder than they already are, a task I can’t even conceive as even being remotely possible. I mean, let’s be honest, there are so many hours in one day–how much can you really cram into every second?

At times like these, I have to remind myself that K-pop is a business more so than a music industry. So I’ve asked myself, what does CCM have to gain from ripping T-ara apart and putting them back together with different thread? Restructuring T-ara will restructure not just the group, but also the fandom, the T-ara image, the choreography, the vocal composition–everything is going to change, and quite frankly, it’s hard to say if it truly will be for better or for worse.

Think about it–Kim’s reasoning behind the member change up is that it encourages current members to be more committed to their work ethic instead of relishing pride and adopting laziness. But in reality, wouldn’t adding in trainees who’ve never had to struggle under the wrath of the K-pop machine, who’ve never actually worked in the entertainment tandem, who’ve never had to struggle from being nobodies to somebodies, into a group that already claims well-established celebrity, reputation, and a fandom to boot make it more likely that those new members will be lazy and prideful for fame they didn’t rightly earn under the name T-ara? 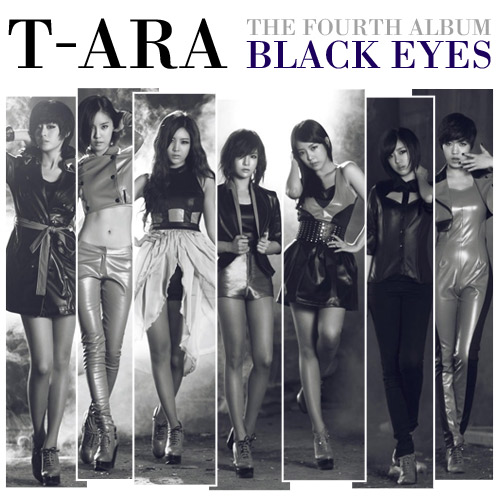 For me, there is a gap in CCM and Kim’s logic that genuinely concerns me. And because the loophole in Kim’s reasoning is so transparent and the irony of his statement so sly, I can’t help but think CCM is up to no good. In T-ara, there are obviously members that work more prevalently than others, namely Jiyeon, Eunjung, and Hyomin. And, for the most part, Boram, Q-ri, and Hwayoung don’t seem to be picked up for things like CF’s, consistent variety television roles, or acting as often. Part of me then wonders if CCM sees that not enough of the T-ara members are as marketable as they could be in areas other than music (like drama, advertisement, radio, TV variety, etc) and that a member change up may allow for more T-ara members to be contracted into more money-making commitments such as CFs, endorsments, and variety television, effectively allowing T-ara to gross more revenue as a group than they are now. While that conjecture is entirely speculation, my bitter opinion of CCM would not put it past them.

On April 7th, concrete details involving the T-ara meltdown will be revealed, and the public and T-ara fans will finally know what exactly CCM has in store for T-ara. Though I cast the change-up in an ugly light, that is not to say that the member swap/switch/deletion may not actually do T-ara some good by providing a new edge to develop on. But as a fan of T-ara, I just don’t know if my heart can take it. And as a fan of music, it saddens me to think that the K-pop music industry may never really be about the music at all. All the same, the situation is really out of our hands, and there is no telling what the outcome will be. But all arguments aside, I still can’t help but ask, why fix what still works?