This past spring break was an eventful one to say the least. Instead of taking a more traditional spring break from school and going to Miami or Cancun I decided to take a trip to Austin, Texas to enjoy the festivities of SxSW. Little did I know that I would constantly be reminded of K-pop on my break from reality, but nevertheless the ties made this vacation even sweeter.

Anyone who has been to SxSW knows that it can be very expensive. General wristbands alone go for $175 and badges go all the way up to $1395, but that didn’t stop me from making my way over. With $25 and a prayer I headed over to what would turn out to be the best spring break I’d ever had.  Even though the festival can take a bite out of one’s wallet, there are PLENTY of places to go for free at SxSW and I ended up leaving with On the first day of my “adventure” I headed up to the MTV Woodie Awards with a couple of friends. This is where numerous artists such as Dev, Fun, Santigold, Mac Miller, etc. performed before a large crowd of students. After listening to Dev’s performance we proceeded to the stage off to the right to watch an up-and-coming group named Wallpaper. While jumping up and down to their performance what caught my eyes were the lead singer’s pants. I immediately recognized the design of his pants from EXO’s music video “History.” It was interesting making a connection between artists on opposite sides of the world. I later went home to find out about the item and discovered that it is KTZ’s MSI print pants from their S/S 2012 pre collection that go for about $560.

After watching the performance I decided to leave my friends for a little bit and check out another venue to inquire about an upcoming event. On my way there I spotted Aziatix conducting an interview. I was gripped with excitement until I realized I didn’t bring my camera. So instead of waiting around them and looking like a potential stalker I decided to head back. Distraught that I would most likely never get another opportunity to meet them that close in person again I kept thinking in regret. So, moping I went and caught up with my friends. About an hour later we left the venue in order for our ride to pick us up, but like something out of a fictitious book and as faith would have it, we bumped into them by accident. As we were waiting on the corner for our ride, they walked by on their way to another gig. Me, being the cool, calm and collected person I am (just kidding), tapped Flowsik on the arm and asked him what their group’s name was. Of course I knew but wanted to play it cool. He and Eddie Shin then replied “Aziatix.” That’s when I proceeded to ask for a picture before the opportunity slipped away again. Fortunately, they were incredibly nice and agreed to take one. They then got Nicky Lee’s attention in order to join us. From then on it was all smiles. Using my friend’s camera we took a picture and thanked them. That’s when I went into a “slight” spazz mode before quickly gathering myself again.

For those who may not know, Aziatix is an Asian-American Hip-Hop and R&B group based out of California. The group is composed of members Jay Pak “Flowsik”, Eddie Shin and Nicky Lee. Though they are not a K-pop group they have been relatively active around the scene and have worked with numerous K-pop artists. They formed in 2010 and have quickly gained praise globally. Their debut album AZIATIX reached #1 on Korea and Taiwan’s music charts and they won the “Best New Asian Artist Group” at the Mnet Asian Music Awards in 2011. 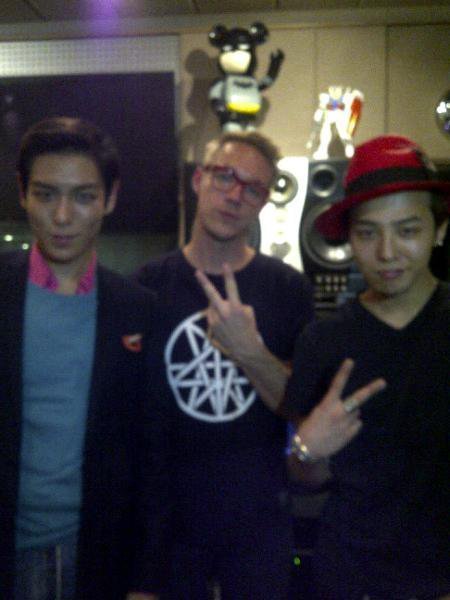 Being already content with my first day at SxSW we made our way back later at night to enjoy the evening festivities. We decided to make a stop at a DJ showcase featuring Diplo (who has worked with GD&TOP). During our wait for Diplo to perform we listened to other featured DJs. While dancing to the music I spotted a familiar face out of the corner of my eye when I turned around. I did a double take and realized I had been dancing next to Kevin “KevJumba” Wu. I, of course, asked for a picture while my friend attempted to find her camera. While waiting we introduced ourselves to each other and briefly talked about our similarities. My mouth decided to close up in my attempt to ask him how his journey to K-pop stardom was going. After taking the picture I thanked him and turned around astonished at the luck I had been having that day. About an hour later Diplo took to the stage as the main DJ of the night as everybody went crazy. Unfortunately we had to leave early in order to meet other friends for a prior commitment.

All in all the festival had more connections than I ever thought I would see.

Did any of you attend SxSw? And who wore it better: Wallpaper’s Ricky Reed or Exo’s Suho? 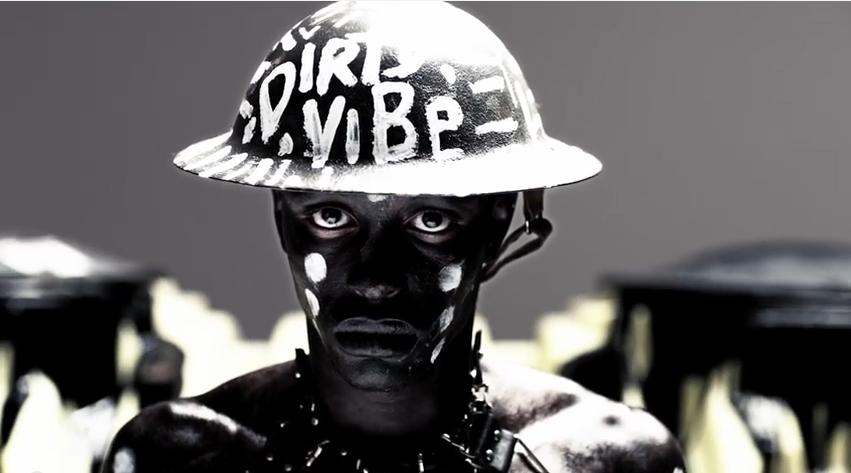 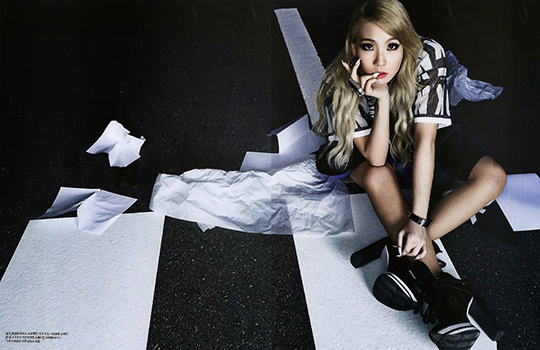 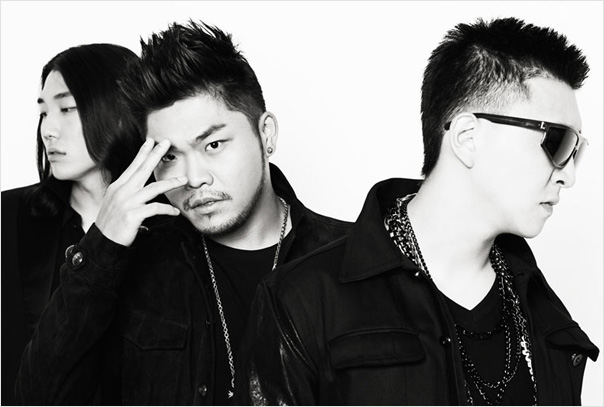