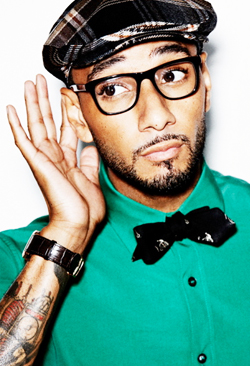 Lately, some of the hottest news in the realm of Korean entertainment concerns K-pop acts attempting to break into the western music market, or in the very least, establish some sort of global presence with worldwide audiences. We’ve watched Rain, Boa, Se7en, The Wonder Girls, JYJ, and now SNSD blaze all sorts of new trails to the US  in an effort to truly live up the title of “superstar.” At times, these projects seem hopeless: poor English and little publicity often makes these US ventures wasteful expenditures. Other times, we watch with a curious eye how some groups rise to certain prominence through clever marketing and strokes of luck, and ultimately succeed in giving Hallyu, the “Korean Wave,” some credibility.

But K-pop in the US is a complicated, on and off, one-sided romance. Up until now, the K-pop industry has been lending its idols and music to the US front, and has accomplished but a tiny fraction of the music takeover so many large K-pop agencies have claimed to be waging overseas. In short, and in reality, here in the US, K-pop just doesn’t get the love many think it deserves.

Or maybe it is? Just a few days ago, rapper, producer, designer, and artist Swizz Beatz was in Korea to announce his interest in the world of K-pop and his desire to help introduce it to the western world. During his stay, he threw shout-outs via Twitter to several note worthy entertainers and entertainment figures including 2NE1, Big Bang, Teddy, Jay Park, and even the Blackjack crew (needless to say, the YG fandom is blushing).  Swizz attended a press conference to reveal his intentions for and involvement with the Korean music market, making it a point to mention K-pop’s uniqueness and potential in promoting the ideal that music is, universal.

I found that Korean Pop Music is a new expression and the world is open to new things. And I think that right now K-Pop in Korea is leading in that area. I would love to be that one to introduce it to the West.”

To be quite honest, I’m a bit starstruck. Swizz Beatz is widely received as an open-minded innovator and an artistic intellect, both in the realms of music and even of traditional art forms. A music mogul who began producing beats at the age of 16, Swizz Beatz has been working his way up from behind the scenes to the forefront of musical performance, and even received a Grammy for Best Rap Performance by a Duo/Group alongside legendary rapper Jay-Z. That being said, it’s fairly obvious the kind of weight Swizz pulls in the US music market, both in the mainstream and in the production arenas.

Thus, Swizz Beatz’ desire to work with K-pop and to open it up on the western frontier brings up some glittering prospects for the future of Hallyu. Perhaps with an US producer going straight to the source (South Korea), understanding the nature of K-pop music, and then creating a bond between east and west, K-pop stands a chance of actually being taken seriously in the US, as well as elsewhere in the world. K-pop may begin to be more widely accepted, and should the cards fall into place, K-pop may even establish a thriving niche market in the American music industry, given enough time.

Moments like this make me reevaluate the extent to which K-pop has permeated the US music market–I’ll be the first to admit that I believed K-pop had no real fit in the music scene in the US. But honestly, if producers like Swizz Beatz are recognizing the vivacity of K-pop and are going to South Korea to stake claims, Hallyu and K-pop must be doing something right. Maybe all the seemingly hopeless and sometimes embarrassing efforts that major K-entertainment agencies went forward with in the U.S.–from performing in Macy’s Day Parades and on late night talk shows–seem to finally be paying off. For once, it seems like the US has come to K-pop, and not the other way around. 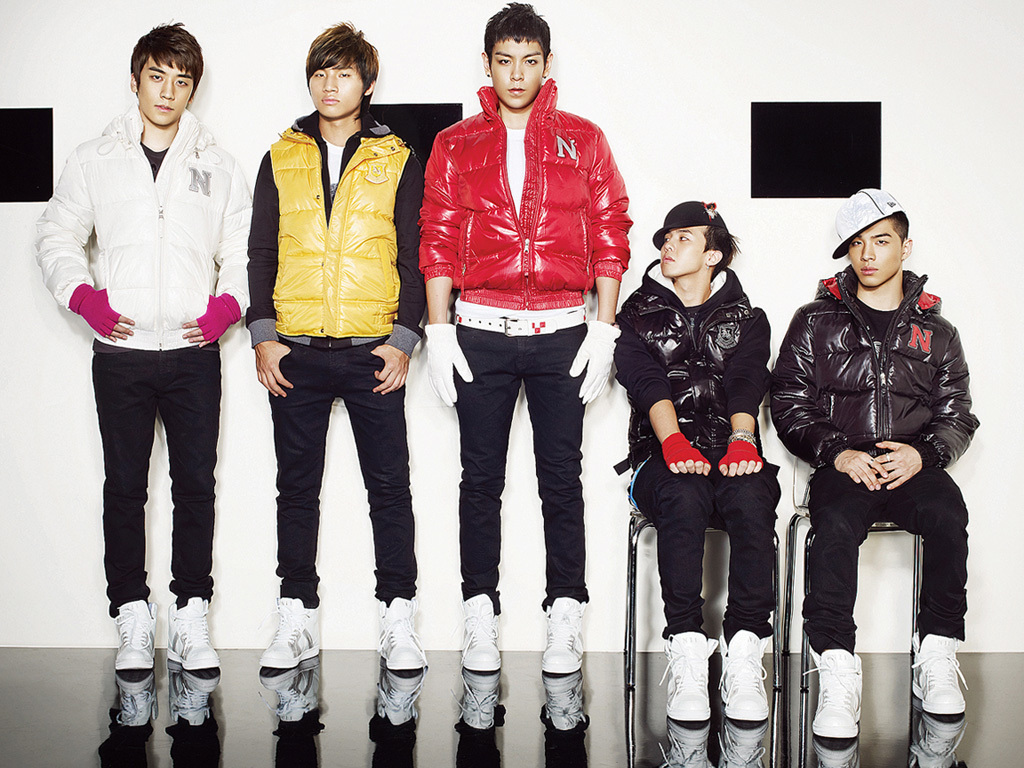 While I may be blowing too much hot air into this shred of news, I do honestly think Swizz’s earnest interest in the Korean music industry is a major indicator of  Hallyu’s success as a global music effort. It obviously has appealed to Swizz’s desire to promote music as a universal art, and may one day play a major role in Hallyu’s conceived success.

I guess the difference I see in Swizz Beatz is that he’s known for being the creative director of a plethora of projects and has been working in the entertainment industry nearly his entire life. He took the conscious effort to go to South Korea and voice his opinions about the potential he personally sees in K-pop, without having any sort of known business deal with a major Korean agency as an incentive for being there. With his connections and influence in the Western music market, Swizz Beatz very much holds the power to what could turn into the worldwide Hallyu takeover K-entertainment has been talking about for years.

Will Swizz Beatz’s presence in K-pop make an immediate difference? No, probably not at all. But it’s worth knowing that Hallyu has made greater strides in the US than we may think, great enough to attract the attention of major music icons like Swizz Beatz.  What the future of K-pop will look and sound like should Swizz become involved is hard to say, but I don’t think it’s far-fetched to say K-pop would take a more universal direction, in line with the intentions of Hallyu and Swizz’s own desire for music as an art form. It’s a promising notion; after all these years, Hallyu and K-pop may finally be on the verge of a major international breakthrough. For real.