"Pained": Not Too Painful 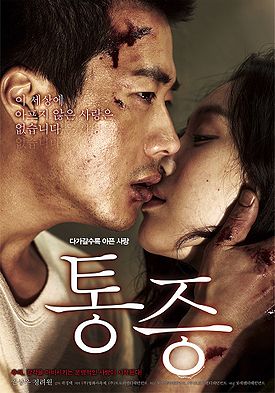 While watching Pained I couldn’t shake the feeling that I had seen this film before. Originality is not the film’s strong suit, the story itself is one part typical Korean gangster film (think Breathless) and one part My Sassy Girl with some extra melodrama thrown in for good measure.

As the story begins we’re introduced to the main male lead, Nam-soon (played by Kwon Sang-woo). He’s an assistant debt collector who scares his “clients” into paying by allowing his partner to beat him senseless while the clients watch. We watch as the character takes multiple beatings without showing any reaction, and even while interacting with his partner he also shows no personality whatsoever. In contrast we also meet the female counterpart, Dong-hyeon (played by Jeong Ryeo-won). She’s the free spirited “sassy” girl, who works as a street vendor, and who we learn has earned some debt due to her father. It’s not hard to figure out where the movie heads, and of course Nam-soon ends up meeting Dong-hyeon as he tries to collect a debt that she’s unable to repay. Through a series of events the two end up sharing a home together which allows Dong-hyeon to save up to repay her debt and also allows Nam-soon keep an eye on her so he won’t have to follow her around.

One interesting twist to the story is we learn pretty early on that both of them are sick. Dong-hyeon has Hemophilia (which is a disease that prevents blood from clotting), and she lives each day trying to live life to the fullest because she has a constant concern that she will die. Nam-soon has congenital analgesia (his body cannot feel any physical sensations, including pain) which allows him to take his daily beating during his debt collections. The interesting part is that the writer of the film obviously uses the personalities of these characters to become an extension of their disease. While life and love flows freely from Dong-hyeon, so too does her disease allow blood to flow freely from her body if she were injured. Nam-soon has the reverse as he has become as emotionally numb as his body is “numb” to any physical sensation. All and all it can be a little heavy handed, but for the most part it actually works.

From a technical level, director Kwak Kyung-Taek does a good job. He’s not an extremely amazing director, but there was some interesting shots that seemed to elevate the movie beyond what I expected. Though the moments were brief they were interesting. Some of the color grading used seemed a little weird at times (some scenes were distractingly “blue” colored for no real reason). The acting was pretty good, Kwon Sang-woo seemed a little “one note,” but I was fine with it. Jeong Ryeo-won on the other hand did a great job with the material, and by the end of the movie I couldn’t help but develop a little crush on the character.

The story, though pretty good, was not too memorable. The film’s attempts at humor mostly fall flat, there’s a difference between keeping a movie light and fun and instead throwing in some unneeded comical hijiinx when the movie didn’t need it. I understand that My Sassy Girl has set a template on how to make a Korean rom-com, but not every rom-com needs to try to squeeze into that template.

I don’t want to seem that I’ve come across to hard on the movie, because honestly I didn’t hate it. Despite its pandering, its unoriginality, and its silly melodramatics I did actually enjoy what I saw. I just don’t see this movie having legs, and I don’t see anyone talking about it or even remembering it one year from now. 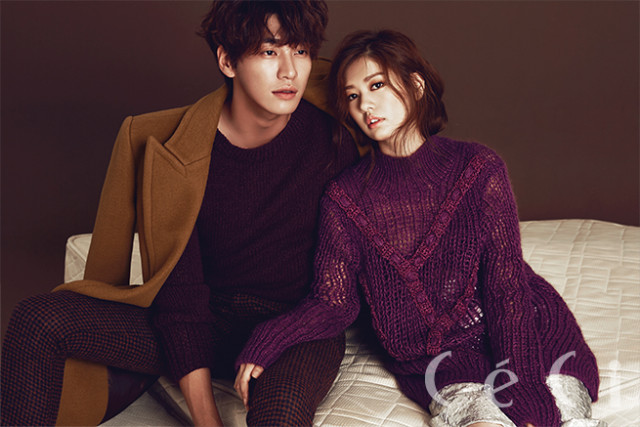 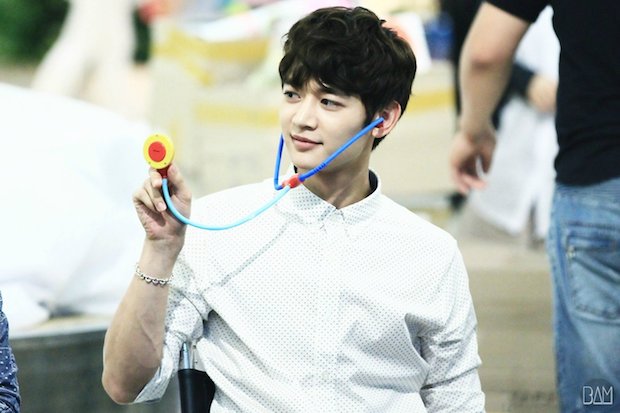 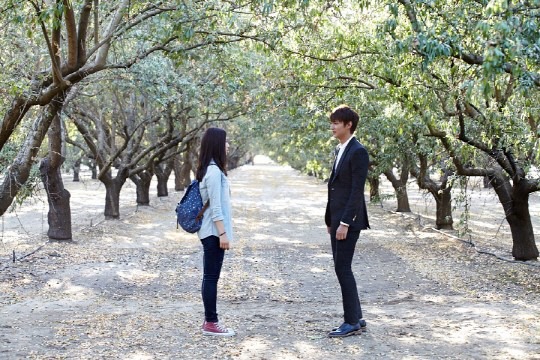 Is Jung Ryu Won Anorexic or Are Netizens Overreacting?