Whether good or bad, here are some things that happened this past week that are definitely worth shouting about. 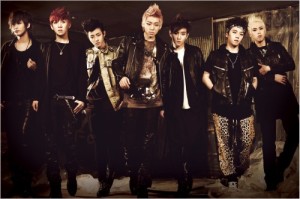