The Day He Arrives: A Walking Contradiction 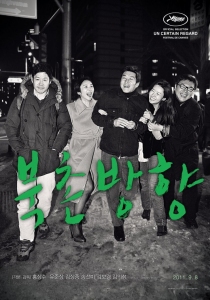 If there is a director who has essayed the uncomfortable randomness of meeting someone on the street — or the soju sit downs that so often follow it — better than Hong Sang-soo, I’ve never seen it. In The Day He Arrives, he’s boiled the film down almost entirely to that: walking, talking and drinking. But in not blazing a new stylistic path, he has almost redefined himself in the way Kim Ki-duk did with Spring, Summer, Fall, Winter…Spring, stripping away everything that wasn’t at the very core of his idea, even the color. The Day He Arrives is a lean film, running at just 78 minutes, and shot in black and white, the fat trimmed off entirely. It is a whiskey-and-soju-soaked play on the ideas of déjà vu, coincidence, human contradiction, and the way we often live our lives at two different extremes.

Not to break with the familiar territory theme, Hong has set his story in a world populated by filmmakers, or at least the filmmaking adjacent. Seong-joon (Yoo Joon-sang) is a once-successful director who used to be based in Seoul but now teaches in Daegu. He’s made four films, but has run out of creative steam since. Likely a middling talent, he seems to now only be known by fellow filmmakers and critics. Luckily — or unluckily — for him, he is surrounded by filmmakers, actors, and film school professors. He is back in Seoul to meet up with his old friend, Yeong-ho (Kim Sang-joong), but more likely it’s to see an old girlfriend, Kyeong-jin (Kim Bo-kyeong), with whom he is still obsessed. After suitably embarrassing himself in her presence, he goes on drinking with his film friends who mention his work in passing, but never in depth. He nods appreciatively, but would like to talk about anything but, especially with Joong-won (Kim Ee-seong), the leading man of Seong-joon’s first film, who was replaced at the request of the producer in his second film and has since fallen on hard luck. More than having been replaced, it seems to be the act of cowardice that Seong-joon had his assistant call Joong-won to tell him that he’d been replaced instead of doing it himself that looms like a sulpher cloud over their drinking excursion. Seong-joon squirms and evades, eventually escaping outside to smoke, hoping the bar hostess (also played by Kim Bo-kyeong) will join him. She does, but she also doesn’t. 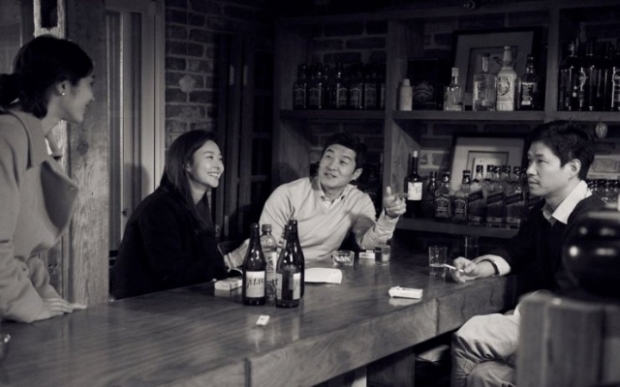 What I mean by that is that the film seems to fall back on itself throughout, repeating scenes of street meetings and drinking sessions, while simultaneously striding forward: repeated scenes seem to take place in consecutive days, but there is never a true marker, and everything is ever-so-slightly different to the point that you’re never actually sure of the film’s timeline. By the end, even Seong-joon can’t remember how many days he’s been in Seoul for or how many days he has left.

In that fog of the time-space continuum, Hong allows his characters to muse on in rambles about whether or not reality has a special force behind it, or whether the brain is trained by our own insecurities to create a through-line for life out of the random threads of passing time. It’s a question that could be readily overheard in any college dorm room (especially the ones with the funny smell wafting from under the door), but that may be part of the joke. The thing about Hong’s films is that, though they seem to be heavy dramas, it is okay to laugh at them, especially the characters. More often than not, it seems that Hong is torturing his characters for our benefit. They are often selfish and pathetic, people who once had promise in life, but did not fulfill it, especially the men. They are past the point of redemption with their habits or the ways they’ve hurt their friends and lovers, but there is a tongue-in-cheek element to his films. Hong never explicitly winks at us with his camera, but he sometimes gives us the hint of a barely contained laugh as they flounder or a forehead slap when they wound. He does seem to care for his characters, even – or especially – the unlikable ones, but still creates an environment for them that is harsh, in which they lash out in ways that they don’t seem to be in control of, especially here in the scene where Seong-joon visits his old girlfriend and embarrasses himself. He seems to be drawn to her apartment by a magnet set by Hong and doesn’t know what he’s doing there, or why he’s suddenly crying. This scene happens early on in the film though, where it would happen at the end of most films. But in Hong’s world, that’s a much better place to start than end, if only because it leads straight to the whiskey. 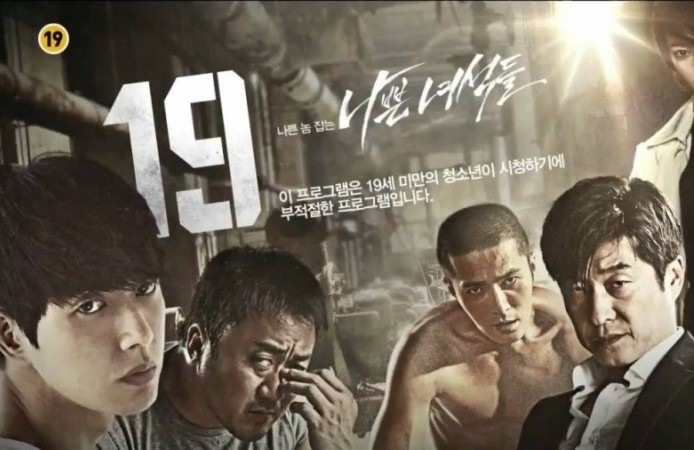 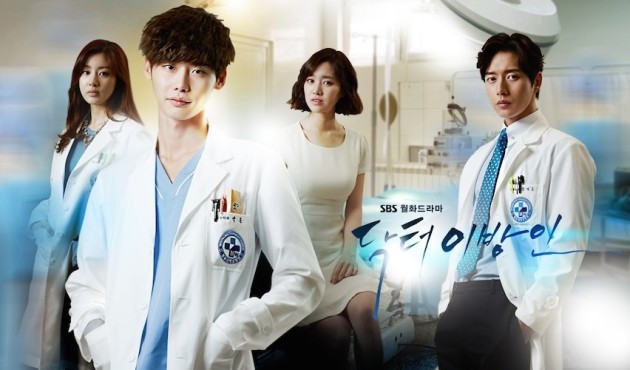