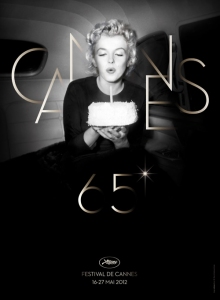 The Cannes Film Festival announced the 21 films that will compete for the coveted Palm d’Or at the festival this year.

Though many around the world are upset that there isn’t a single female director to counted among them, for our purposes there is good news, as there are two highly anticipated South Korean films to be found.

The Taste of Money by directed by Im Sang-soo, and In Another Country by Hong Sang-soo will both compete in competition for the top prize at the festival, which has eluded Korean filmmakers so far.

Films are eligible to receive only one award.

Italian director Nanni Moretti will head the jury this year, after having his film We Have a Pope in competition last year.

Both directors have been to Cannes before: Im Sang-soo previously competed for the Palme d’Or with The Housemaid.

Hong Sang-soo has been in competition with Tale of Cinema, while HAHAHA and The Day He Arrives have played as Un Certain Regard selections out of competition. 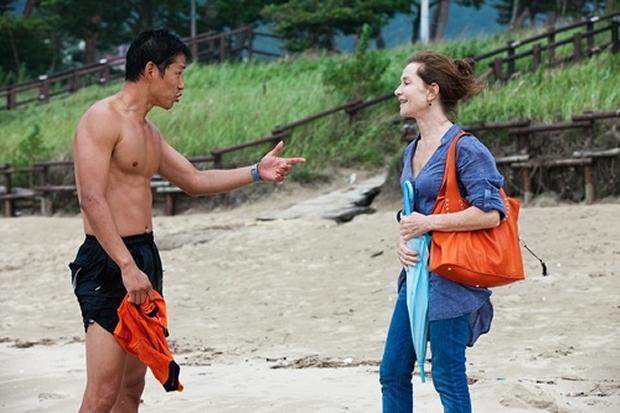 In Another Country sounds like traditional Hong, except for the fact the film is mostly in English and has someone you’ve heard of in it. Isabelle Huppert plays three different women named Anne who visit the same seaside resort.

The Taste of Money sounds like traditional Im as well, essaying the corruption of sex and money in an upper class Korean family.

The festival runs from May 16th through the 27th.