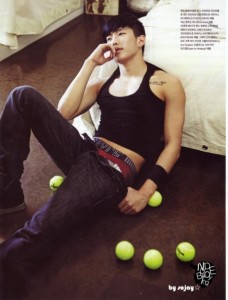 Besides having similar initials, these two people might end up having more in common than anyone could have ever imagined. When Jay Park was released from 2PM, nobody was certain what would become of the fallen star. Fast forward almost two years later and he is now one of the rising stars in entertainment.  And when he came back to glory, he hit the ground running. With a new found passion and drive for music, he has made sure to cement himself as multifaceted star in the industry. One thing is for sure, if he were to quit singing right now, it would not be the last we’d here of Jay Park.

With info that he has now reconciled with JYP, and no company attempting to cockblock him from further promotions, Jay is shaping up to be a force in the entertainment world. Now that he is signed with Sidus HQ, the company has given him the reins on the direction of his career; something that is not typical of idols. Gone are the days of the perfect idol image for Jay. With more control, he has produced an image that is more genuine to his personality and style. Now I know you’re wondering, how is he anything like JYP? With a quick look into some key factors it becomes more apparent. 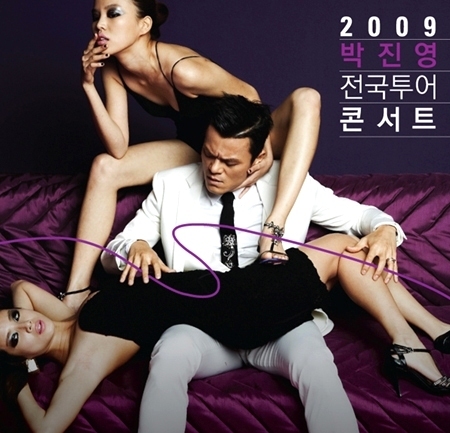 Jay creates his own image.  JYP is notorious for making tongues wag by his unique way of putting his image together.  With his last song “No Love No more” he was able to get people talking about his envelope pushing image and take notice of his performance chops. Jay is also getting people to talk about his image by pushing boundaries too. Jay created quite the stir earlier in the year by showing off his numerous tattoos in a photo spread. Though he has been met with some backlash he shows no sign of conforming to the ever popular perfect idol image. Also, his performances are somewhat comparative to that of JYP. Though Jay is obviously the better dancer, it is easy to see that both command the stage and are remarkable performers. 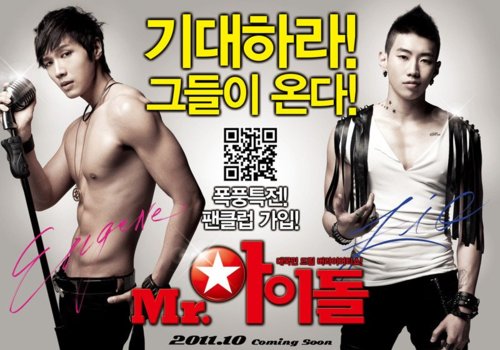 Jay is a budding actor. With his new found freedom, Jay has been able to transition into acting rather smoothly. He was able to secure the lead role in the yet to be released Hollywood movie “Hype Nation” and a co-starring role in his Korean movie debut “Mr. Idol.” Through these, he will be able to show exactly how far his talent reaches. JYP is no stranger to acting either. Though he hasn’t had much experience in the field (much like Jay), he was able to show off his acting chops in the K-drama “Dream High.” Both are in talks to be in more productions in the future. 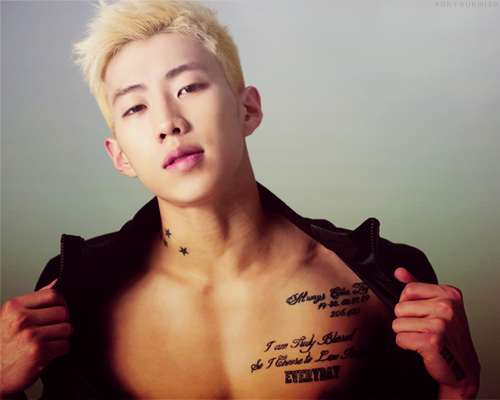 Jay writes and produces his own music. Something we know about JYPE productions are that they are almost entirely produced by JYP himself. Though some of his productions have been subpar *cough I’ll Be Back cough,* he still has a track record for producing quality songs (Nobody, Again & Again). Just like JYP, Jay is honing in on his songwriter/producer skills. With a hand in the production of U-Kiss and Sori’s albums, he has shown that he is more than capable. And if Jay’s song “Girlfriend” is any indication, he’s shaping up to be quite the producer in the coming future. With talks of his involvement in the production of a new idol group, is there any wonder that he maybe the CEO of his own entertainment company in the future?

So, what are your thoughts?