How do I even start a review of a melodrama that makes me sob every Monday and Tuesday, swear that I won’t watch it next week, only to realize that I’m impatiently waiting for the weekend to pass to go on another emotional roller coaster? 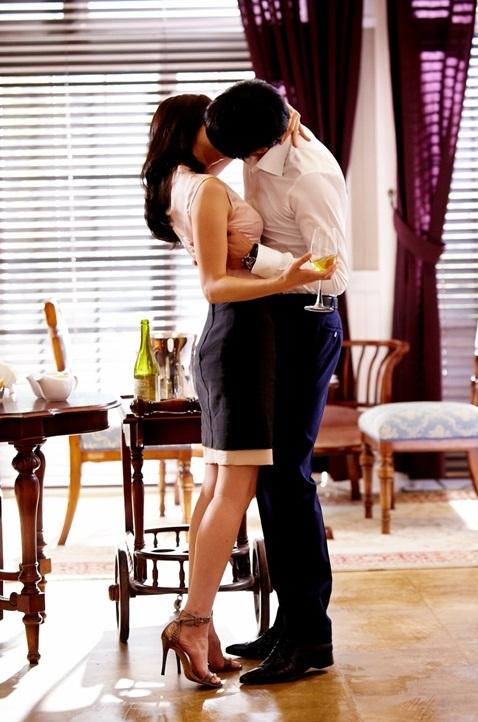 I hesitated starting the drama, Thousand Day Promise because to me, Korean dramas are a form of escape and romantic comedies filled with eye-candies and predictable story line do the trick, not a melodramas that are designed to make you sob.  I wasn’t sure if I can handle the sadness of watching Lee Seo-Yeon (Soo-ae) slowly losing her memory, even though she will eventually have Park Ji-Hyung (Kim Rae-won) by her side to go through this painful experience.   As silly as this may sound, deciding to watch a drama that will be filled with tears and a lot of thoughtful lines about memory, love and life, was a tough decision.  However, six tissue boxes later, I’m glad that I started this drama for these five reasons.

The drama is filled with thoughtful word plays that conveys a new level of depth, yet is very true to the emotions.   Perhaps it was intentionally, for Lee Seo-yeon is a writer in this drama. The lines stay with you because they are poignant and deep.  For example, I still recall what Lee Seo-yeon said to Park Ji-Hyung when they broke up.  Seo-yeon practiced and cried herself to sleep too many nights to prepare for that exact moment that she is OK, in fact, she’s too fine that it’s abnormal.  That particular line stuck with me, because who would’ve thought of applying “practice makes perfect” adage to a break-up.

All the actors do justice to the characters of the drama.  As expected, the main leads (Soo-ae and Kim Rae-won) are great in portraying the complex emotions they are experiencing in every situation.   The pain that these two characters are experiencing are not only heard through the well-written dialogues but can be witnessed through their eyes, which makes me go for my Kleenex every other minute.  The supporting actors are almost as good, with the exception of some questionable scenes from Jung Yoo Mi and Park Yoo Hwan. 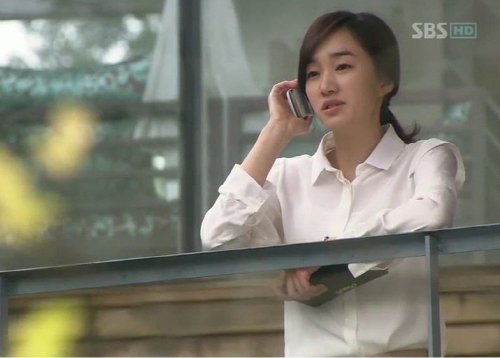 Lee Seo-Yeon represents the typical hard luck story in Korean drama; she was orphaned at a young age, worked hard all her life to establish her career and continues to work part time as a writer to pay her bills while supporting her younger brother.  Despite all these tribulations and recently, her illness, Lee Seo-Yeon is strong willed, independent and is realistic about how to live the rest of her life and these characteristics, make me respect the character a lot more.  It’s very typical to see female characters use their illness or tribulations to earn pity from other characters, but Lee Seo-Yeon is the exact opposite, making her more interesting.

In addition to Soo-ae’s character, I absolutely heart Park Ji-Hyung’s mother in law, played by Kim Mi Sook.  She’s a straight shooter who doesn’t seem to have any sort of filter, but that’s also why I love it when she’s on screen.  She just grabs the thoughts out of my mind and voices them with such firmness that I can’t help but to be in awe.

The use of memory and flash backs to slowly tell the story of the two couples as the story line progresses is an awesome technique and works especially well because the drama is about memory loss.  In a way, I feel like the producers are teasing us with the beautiful memories of Seo-yeon and Ji-hyun while warning us that one of them will eventually loose those precious moments.  Yet, this is a very clever way to keep the viewer interested while playing on the motif of memory.

Seo-yeon’s wardrobe is to die for, especially if you are a working professional.  I love her classic looks and serves as a great inspiration when I need to get dressed for work the next day.  On the flip side, Park Ji-hyung’s outfits are a bit bland.  Perhaps Lee Min Ho’s stylist from Personal Taste or City Hunter should have been hired to style Kim Rae Won for this drama. 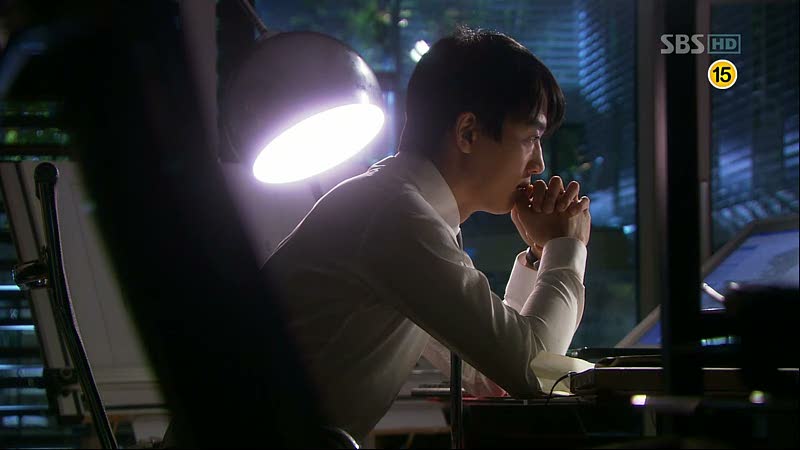 Unless something drastic happens, I’m pretty sure that these five factors would stay constant, however, I do hope that the plot picks up. I was a bit annoyed that it took six episodes for Park Ji-hyung to finally have the nerve to break up his arranged marriage.  Perhaps they were going for that dramatic scene, where he calls off the wedding only two days prior, regardless, it took way too long.  I also wonder what’s going to happen now that he finally had the courage to call things off.

If two decades of Korean drama watching has taught me anything, I feel like the next two episodes will be focused on the families getting involved to do everything in their power to stop Seo-yeon and Ji-hyung.  And of course, in the mix, there will be that infamous mother in law scene where she hands the girl in question a white envelope and asks her to stop seeing her son.   And then, maybe we will get two episodes of bliss where the couple enjoys their time together, and then Seo-yeon gets sicker and then, the ending.

Actually, I hope that none of my predictions come true and that we are able to see a different progression of the story.  What do you think will happen next?  And what aspects of the drama are you enjoying or hating?