Jae-joong vs. Robert Pattinson. Say what??? 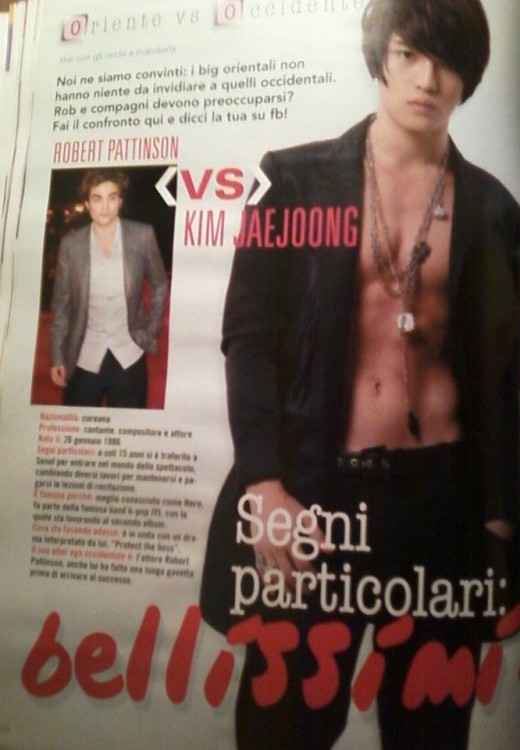 We are convinced that the big East has nothing to be envious about regarding the West.  Rob and his friends should be worried? Make your comparison and tell us on FB.

To all the K-pop Twilight fans, who would you choose? (As a side note, Robert Pattinson has never been my ‘Edward Cullen.’ I still cannot get over the fact that he was chosen to be Edward.)

But Robert Pattinson versus Jaejoong? How did they even come up with this pairing? Because JYJ stopped by Europe for a short concert? And because Twilight is going to come out soon? Whatever the reason, the response across the blogosphere has been immense, and rightly so. Twilight fans + Jaejoong fans = several billion on this earth already, right? This not only proves how he deserved to win SB’s Idol Type World Cup, it shows how much people around the world finds him attractive.

And obviously my choice is Jae-joong, as if I needed to clarify. That’s my choice in this weird face-off.

Now I can’t stop thinking about other awesome (and possibly awful) pairings in the East vs. West faceoff. What about Justin Bieber versus G-Dragon? Or Siwon versus Chace Crawford?!

Who would you pick? Jae-joong or Robert Pattinson? 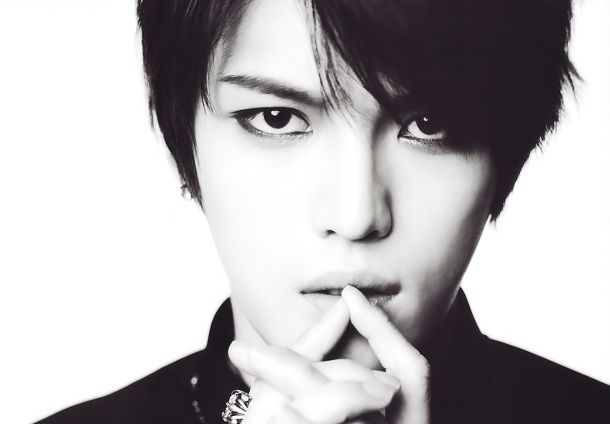 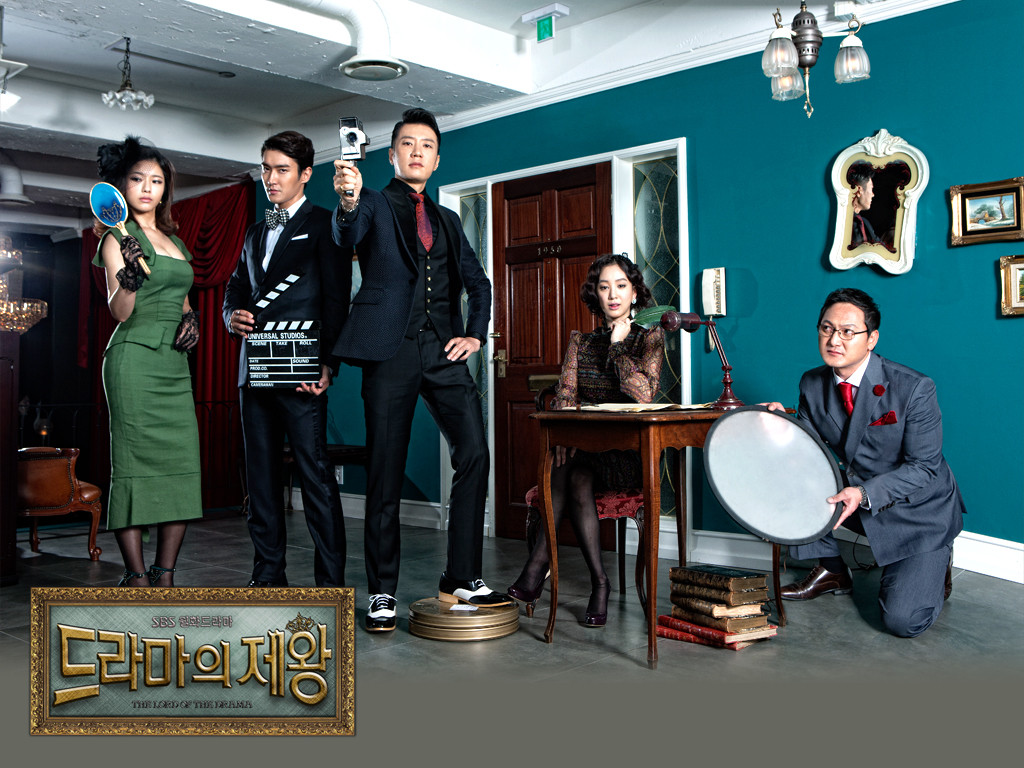 I’m Awesome… and I Know it 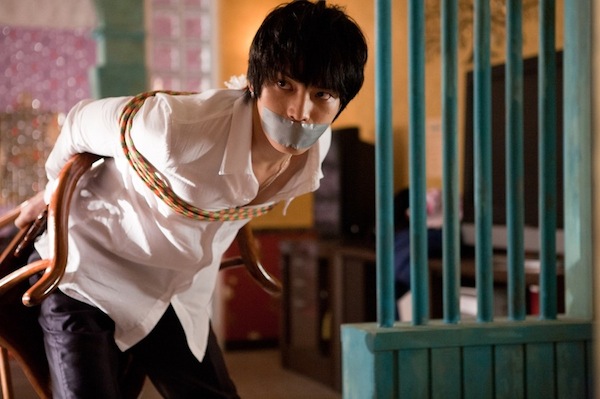