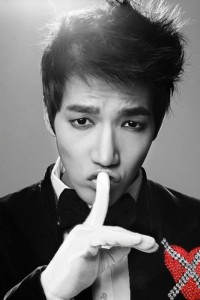 So apparently Junsu from 2PM recently released a song, which is quite addictive and has been on repeat for the last several days.  I rejoiced when news broke about JunK’s debut because like Nabeela, I believe this man is talented and deserve the chance to show off what he’s got.  His voice, his musicality, his understanding of lyrics and melody and all the things that make a song great needed to be shown off to the world.  He’s breaking free of his idol image and creating a reputation for himself as an actual artist, a singer-songwriter with a talent more than just dancing in sparkly outfits or singing two or three lines for an autotune chorus.

Junsu is following in the path of many Kpop idols in recent years who have decided to go solo.  Going solo is not to say that they are leaving the group.  Often times, companies will allow these idols to promote as solo artists for the time being then coming back to join group activities. YG is a big fan of letting his idols go solo: all 5 boys in Big Bang and Park Bom and Sandara from 2NE1.  To be honest, I am not a fan of either groups but when GDragon and Park Bom had their promotions, I was definitely all for it.  These are two artists who have real talent which in my opinion was always hidden underneath the package of idol entertainment.  Going solo for YG artists make sense and I applaud him for letting this happen.  Brown Eyed Girls also has their members going solo, with Gain, Narsha, and Jea releasing singles and Miryo in the preparation process.  These women wowed with their talent, from dancing to singing to just being fierce.  I loved them as a group and admired each even more when they went solo.  Going solo yields benefits for all parties involved.  For the idols, it’s a chance to create a name for themselves long after the idol life has passed.  For the company, it’s another chance to make money, promoting a “new” artist with an already firm fanbase.  And so both sides benefit. 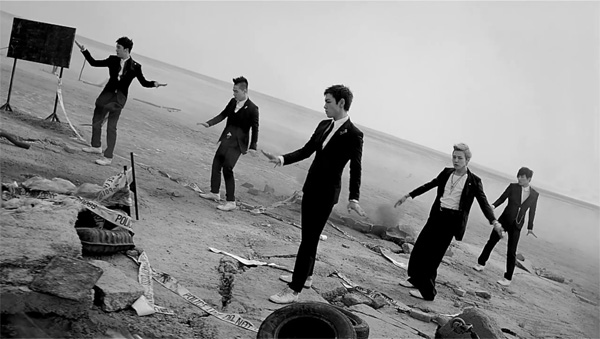 Which brings us to the question of, why have so few SM or JYP idols gone solo?  Doing a Google search to joggle my memory,  I could not find a single article of an idol from either company releasing a solo single or promoting until Junsu.  Well I suppose we can consider 2AM’s Jinwoon’s venture into the rock and roll world a solo debut but why not within the Kpop sphere? This boggles me for I can’t think of any reason for them to not.  Both SM and JYP have a good pool of talented singers and charismatic performers in their idols to pull from – there is certainly not a lack of talent especially when they have so many groups.  How about Jonghyun from SHINee, Taeyeon or Seohyun from SNSD, Fei from Miss A, or any of the 2AM boys for that matter?  These are well-known group in the Kpop universe with huge, established fanbases that can be used for any solo promotions of any group member.  It’s not difficult for SM and JYP to produce a song though I suppose the quality may be lacking seeing as how SM has been consistently releasing mediocre songs for their groups this past year.

This is another one of those Kpop paradoxes which I may never understand.  But for now, good job to you JYP for allowing Junsu to break out of his idol shell and good job JunK for releasing an amazing song to show off the talent that we all know as you. Here’s to your success!

PS As an aside, can we please discuss the name JunK? What kind of name is that? I don’t understand.