Acts I wish would sue their agencies, part 1: T-ara 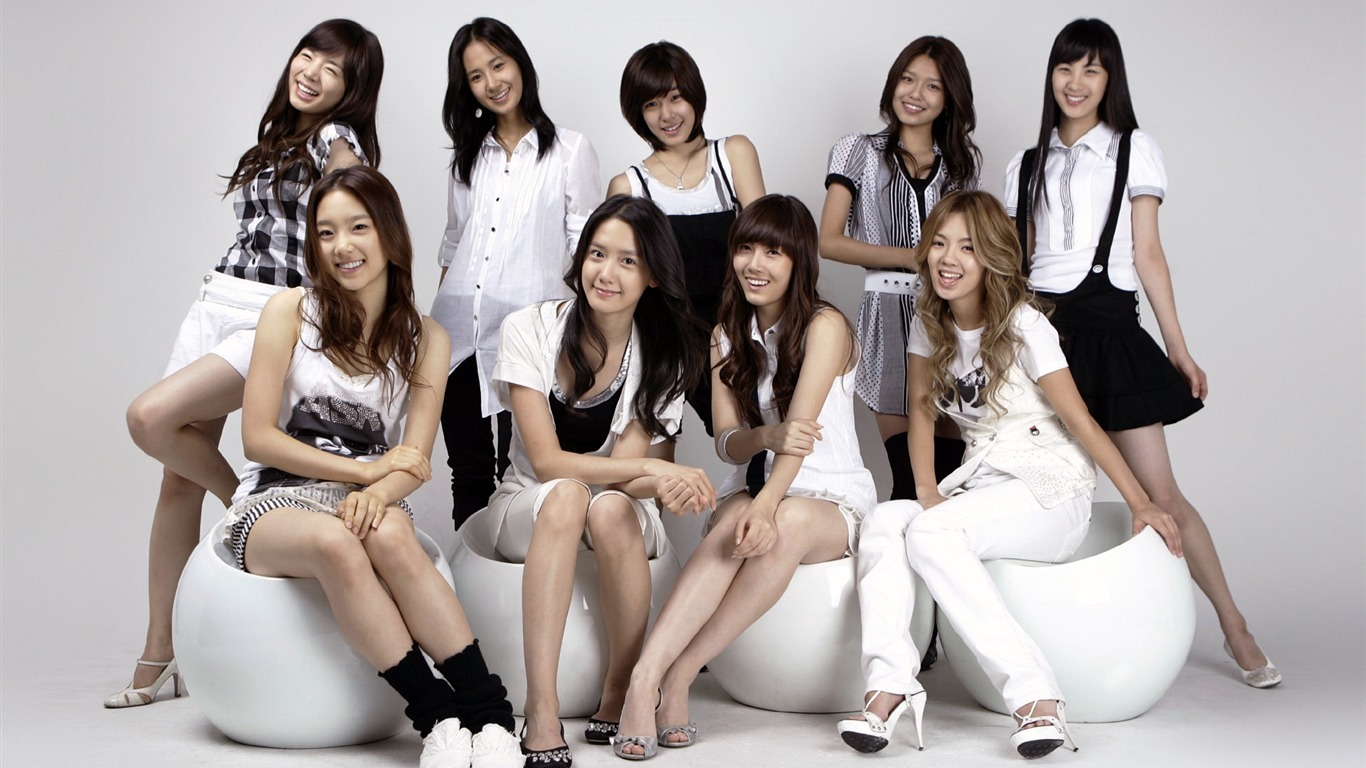 I’ll share a little anecdote with you; the first SNSD MV I ever had the pleasure of watching was ‘Into The New World‘, and dang it, was I impressed. Everything about it was stellar, from the dancing, to the music video, to the vocals. And I basically just sat there gawking at my computer screen, my self esteem dropping at 200 meters per second, because holy cow, how are these nine girls pretty, cute, good dancers, and good singers, all at the same time. However, a few years, several singles, and numerous live performances later, and I know that it’s not exactly the case with SNSD. But I’ll say this, SM sure knew how to utilize the girls properly to make them look like some wonder super group. Snaps for SM everybody!

Of course, this isn’t exactly the norm. In fact, the exact opposite is happening, groups with raw talent are being made out to look like they’re incapable of anything- which I find tragic. We judge by what we see, if we aren’t impressed by something, we move on with our lives and never look back. So essentially, if a group promotes with a glitchy, chipmunk-esque song, we’re going to think they’re capable of nothing more.You’ll have the few outliers who are deep enough to look past first impressions and delve in to explore the group more, but speaking for myself, if a group doesn’t impress me, I laugh at them, make obnoxious jokes about them on twitter, and then find something else to laugh at.

However, in the few cases where I do catch a glimpse of talent in an otherwise seemingly rudimentary act, I actually cry myself to sleep at night. And after I’m done crying, I get frustrated, rant on my twitter, and then pray for the agency to stop being so ignorant and use the talent they’re given with properly. Because it hurts me to see an act with potential disregarded, just because their agency gives them the short end of the stick when it comes to life in general.

So, this is for all those acts out there that I want to pack their bags, call a law suit, and then show the world what they’re made of.

For today, let’s start with: T-ara. 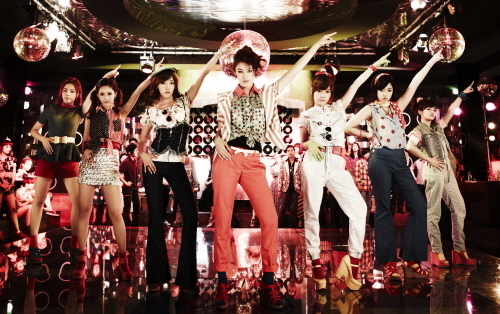 I wouldn’t go as far to say that they’re the most talented girl group out there. I’ll be the first one to admit that it’s a bit of an issue when your rappers sing better than your actual sub-vocalists, but nonetheless, T-ara is a band that has potential. If only Core Contents Media wasn’t one of the most incompetent talent agencies ever (exceptions being them with Davichi). I wouldn’t say that Core Contents Media has T-ara stuck in a box which prohibits them from exploring other genres, nor do I want to say Core Contents efforts with T-ara are repetitive. Because to be honest, none of T-ara’s songs really sound the same, they’re all pretty rudimentary in their own special way.

So as mentioned, Core Contents has made some pretty stupid decisions regarding T-ara and their material. But the most stupid decision of all had to be adding that unnecessary 7th member into the group- Hwayoung. Who’s meant to serve as a rapper- and I don’t want to make a judgement on Hwayoung’s rapping without hearing her actually go at it properly- but can I just say incoherent babble like-a, like-a, this, wins her no favour on my part. Unless she starts rapping raps that consist of more than four words, she can just pack-a pack-a her bags, and go home. Besides, T-ara already has two rappers at their disposal, Hyomin (who by the way, is my honey baby, just saying) and Eunjung. Both of whom are also, wait for it, the main vocalists of the group after the stellar Soyeon. So the question remains, if the rap and vocals of the group are covered by 3 members, what purpose do the other 4 members serve? Well, I’m still trying to figure that out. But Jiyeon is meant to be the dancer and the face, and Boram and Qri are the oldest members, so I’m guessing they’re needed to assert authority or something. Just a guess, I really have no idea, since CCM does almost nothing to promote them or help them improve. They might never become good singers, but Boram and Jiyeon at least have nice voices which translate well recorded.

Now, the even bigger question. ‘Why are T-ara even on this list?‘ ‘You just spent a whole two paragraphs demeaning them!‘. I did, didn’t I? Well, rest assured, most of my beef with T-ara lies within Core Contents, and not with the girls themselves. Because even with members that could be described as ‘baggage’, T-ara was capable, they still are capable, of producing songs like this:

Whether or not T-ara ever return back to what they once were, I don’t know. But I do know I’d rather see the girls up and leave CCM and find somewhere they can receive material that won’t waste their talent. And give Qri, Jiyeon, and Boram some vocal training to straighten them out. And give Hwayoung some decent raps! T-ara were meant to debut as ‘super rookies’, it’d be nice to see them live up to that name.

Stay tuned for another act tomorrow!