The Weird 'Isms' of Kpop 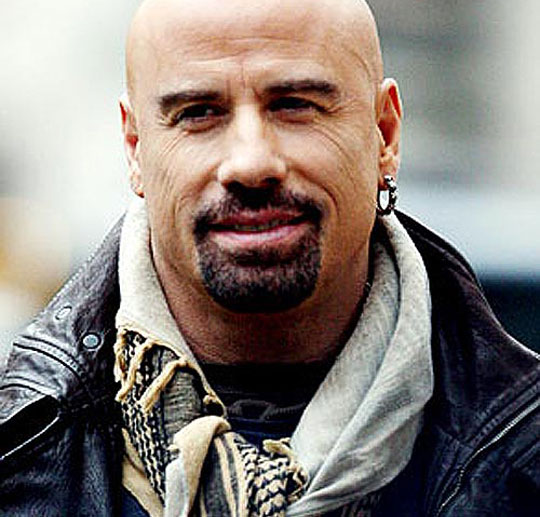 Having recently set a date for their comeback, T-ara‘s company, Core Contents Media, has also set a title for this comeback: John Travolta Wannabe. The comeback will be incorporating a retro, disco style that alludes to Saturday Night Fever.

Saturday Night Fever is a pop culture classic, regardless of your background and John Travolta’s performance in that film is iconic. It’s definitely an intellectual and cultural step up from their insensitive “Yayaya” concept. But do they really have to call their album John Travolta Wannabe? I suppose attaching his name to the album provides paratextual evidence for their concept but the name John Travolta Wannabe doesn’t really possess the same pop flavor that composes T-ara’s music or the genre in which T-ara works. Why? Probably because though there was a time when John Travolta could make brigades of women swoon, now, he’s just a chubsta old man that chooses to be in films like “From Paris with Love” and “Old Dogs.” On top of that, their next singly is called “Bo Peep Bo Peep 2 – Roly Poly.” I won’t even start on this one.

But this isn’t uncommon in KPOP. Bizarre names and titles are everywhere. Though I find “John Travolta Wannabe” exceptional, below are some of my personal favorites:

What are your favorites?