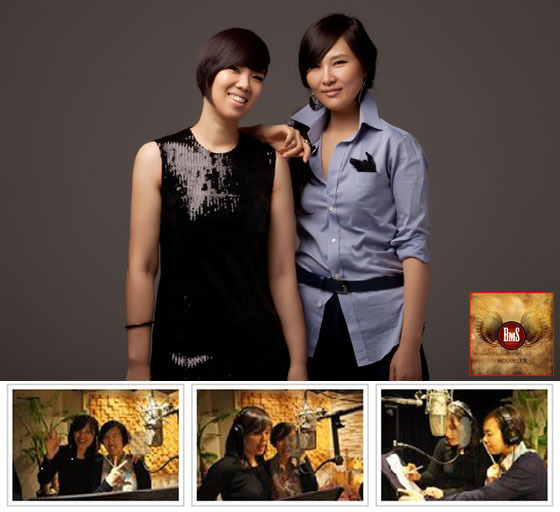 Big Mama Soul, a sub unit of ground breaking South Korean female group Big Mama made up of members Shin Yeon-ah and Park Min-hye, have released their debut digital single Nouvelle.  Nouvelle consists of three songs: “Angel,” “Bye Bye,” and “After.”  They have released a behind the scenes type MV for the song “Angel” in which the duo are shown in the recording studio.  The song is being labeled as a ‘British rock ballad’ and their voices soar sweetly as they transport the listener to what I can only imagine is Kpop heaven.

Whoah… that totally blew me away. The instrumentation with the strings and percussion was the perfect accompaniment to their vocals which were rich and full. The song was just beautiful and truly angelic.  The MV was simple, but with a great song like “Angel” you don’t really need a lot of bells and whistles because the song itself is impressive enough.

The other two songs on the single are upbeat songs.  “Bye Bye” has an indie rock vibe, loved the guitar and piano in the song and the duo’s vocals were on point.  “After”  is jazz influenced and has more powerful vocals than were showcased in “Bye Bye.”  Both songs were okay in my book, but pale in comparison to “Angel,” which can often be the problem when an album  includes such a show stopping song on it.  The single should get an added boost in promotions from Big Mama Soul’s participation in the Best Love OST with the song “So Much For Your Love.”

Big Mama went against the grain in the image conscious world of the Korean music industry by promoting themselves on the virtue of their talent, not their looks.  They had a hit with their debut song “Break Away,” gained respect for their talent, and continue to have moderate success in their Kpop/idol infatuated industry.  Big Mama’s last album was released in March of 2010, so I’m sure that fans will appreciate this single by the two member sub unit Big Mama Soul. 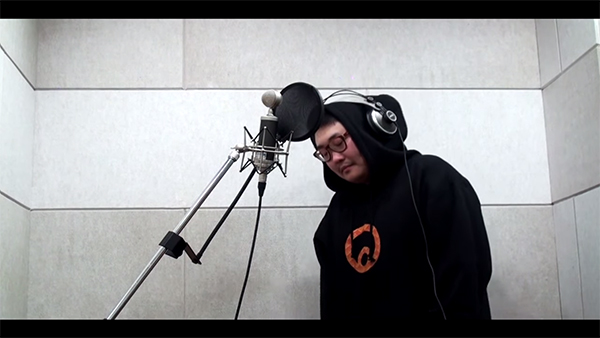 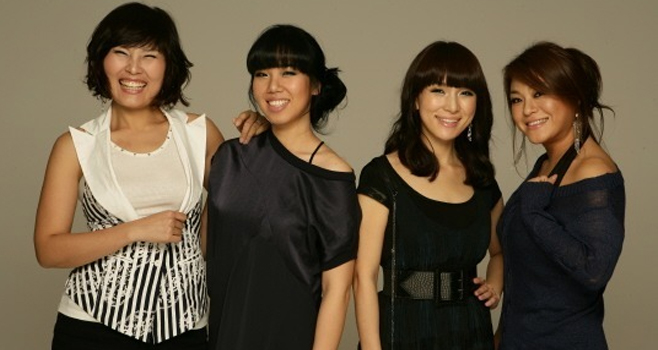 Bite: Can K-pop Succeed in Europe?