[Photos] Rainbow is Ready for Spring and a Comeback

I wish I were better at recognizing flowers. And, maybe, at knowing the names of girl-group Rainbow. Ah well, I can’t be good at everything. 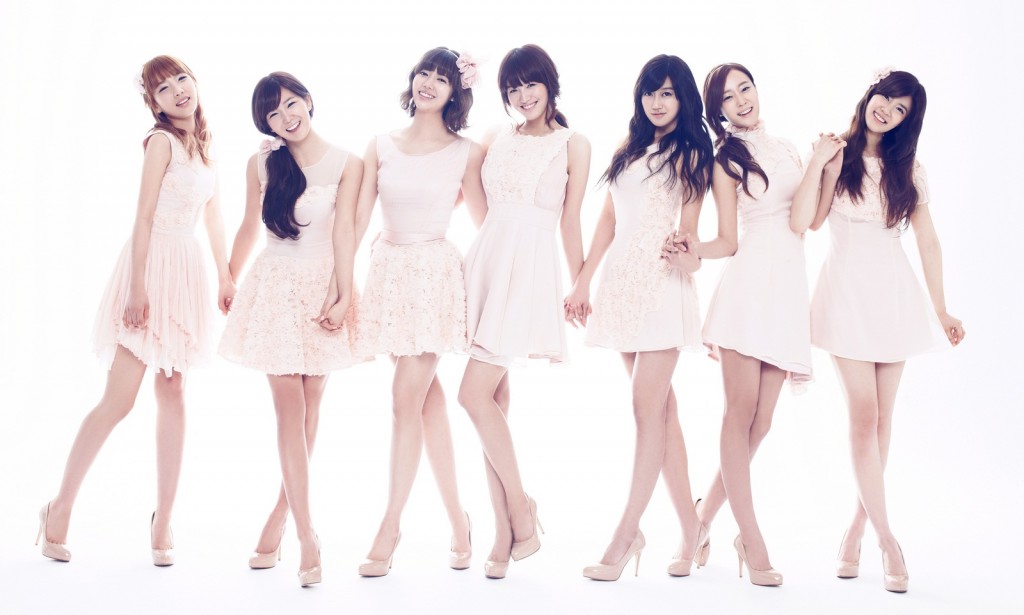 This concept is so refreshing for a comeback and specifically for Rainbow’s- who could have gone the loud, brash, in-your-face-rainbows route. Instead, it’s like the soft rainbow in the sky after a heavy rain. Or, to really wax poetic, the May flowers after all the April showers (as the Western idiom goes-not sure if there’s a Korean saying verbatim to that). I know nothing about the group and cannot even, for the life of me (and for this post), remember the title of any of their songs; I guess I am used to ignoring Rainbow due to the fact that they debuted during the onslaught of girl-groups and because their music just hasn’t wowed me. But, these concept photos sure make them stand out from the rest of the girl-pack.

Looking pretty much stunning in the (except for the somewhat creepy circle lenses) in their playfully ethereal bed of flowers, the seven members of the rainbow may have a comeback to look forward to-at least in the aesthetically-pleasing sense. And they say KPOP can’t be subtle…in the meantime, I’ll save any musical critiques for when they begin releasing teasers.

I wanna frolic in the flowers too!! The colorful girls will release their mini-album To Me on the 11th of April, while their comeback is scheduled to be on Music Bank on the 8th!