You guys probably don’t know this, but I’m actually from Singapore, a small country located in Southeast Asia. Which means I’m actually living pretty close to Korea, since it’s an Asian country and all, except Seoul is still a plane ride away and the last time I visited it, I was ten and barely aware of the Hallyu wave.

So imagine the euphoria I felt when I read in the local papers a couple of weeks ago that Se7en was nominated for “Best Asia Performance” at the 2011 Singapore Entertainment Awards (SEA) ! And that’s not all-the SEA was also including a new award this year….theMost Popular Korean Artiste Award“. It was as if K-pop was taking over my country, which is definitely awesome, and that’s why I feel like I NEED to share some of this excitement with you guys who may or may not be experiencing the hype first-hand.

The nominees for the “Most Popular Korean Artiste” award included big names like Big Bang, Super Junior, Shinee, 2PM and SNSD. Honestly, I was so psyched that I didn’t really care WHICH band won, just because there was such an award in the first place. Oops!

So basically the SEA is an award ceremony organised by the Singapore Press Holdings Ltd, which recognises outstanding performers in the Chinese entertainment industry, including singers, actors, radio DJs etc. The Most Popular Korean Artiste award was probably added this year to attract more fans. It kind of worked, in a way-the winners are chosen through online voting and evaluation by industry experts.

I never knew my fellow Singaporean K-pop addicts were so determined to make their idols win; the voting results were fluctuating every. single. day. The whole thing was amusing since normally the voting process for our local artistes is relatively calm, but with K-pop it’s like POWWOWBOOMWHAM chaos.

Anyway, enough of my nonsense. Se7en brought home his Best Asia Performance award, with Big Bang-yes, YG family again-clinching the Most Popular Korean Artiste award. I thought for a heartbeat that maybe there was this slightest chance that BOTH of them would be coming down for the ceremony on April 2nd, but unfortunately only Se7en managed to make it. He tweeted afterwards, “Wow!!! I won Best Asian Performance!!! At Singapore E Awards!!! Thank u all~~ love yall~ Holla~”, which was totally sweet! 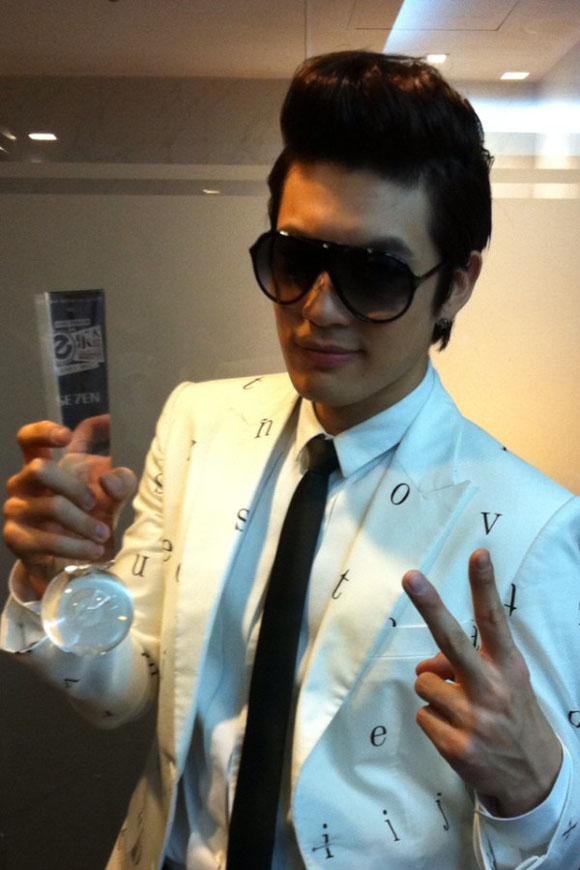 YG Entertainment revealed that the achievement was very impressive to them as both Se7en and Big Bang were only starting to promote in the Chinese market, and that they were highly anticipating their Chinese activities. Thanks for mentioning that, YG, but Singapore isn’t China, if that’s what you’re generalizing.

But wait! More news: There’s a rumor going about that there will be a “Korean Music Wave 2011” concert in Singapore, on 15th July at the Singapore Indoor Stadium. Big Bang and 2NE1 are reportedly headlining the concert, along with 5 other K-pop bands which have not been confirmed. I’m not sure how true this is, but 7 groups in one night!? I’m SO not going to miss this. 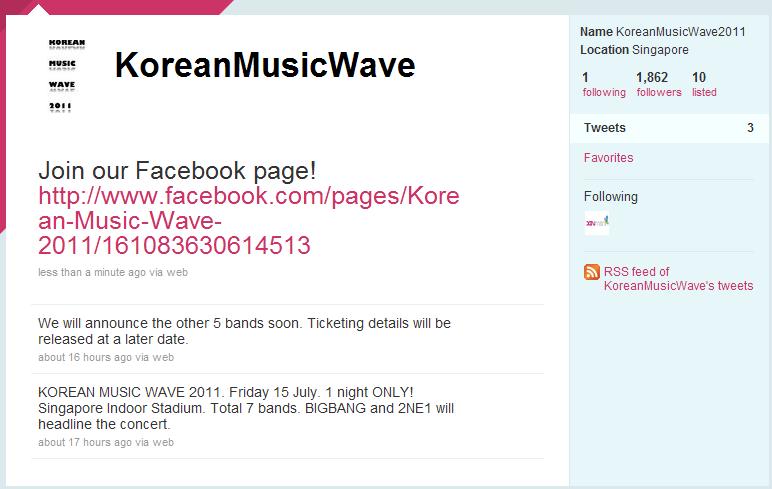 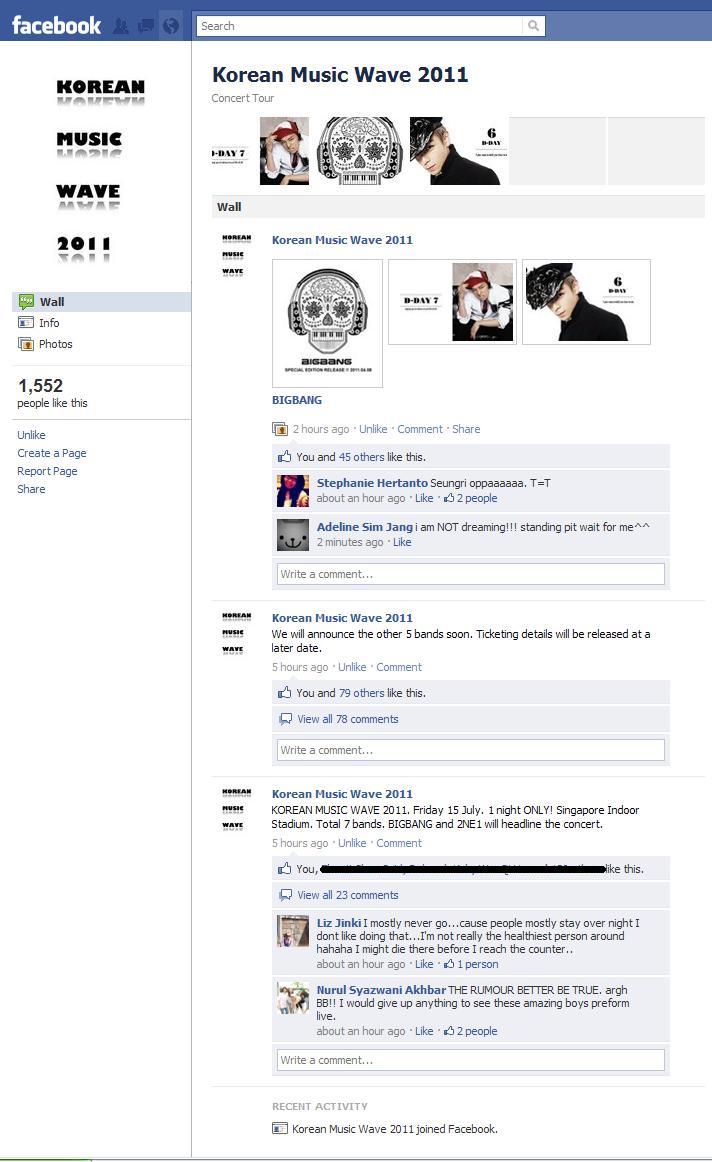