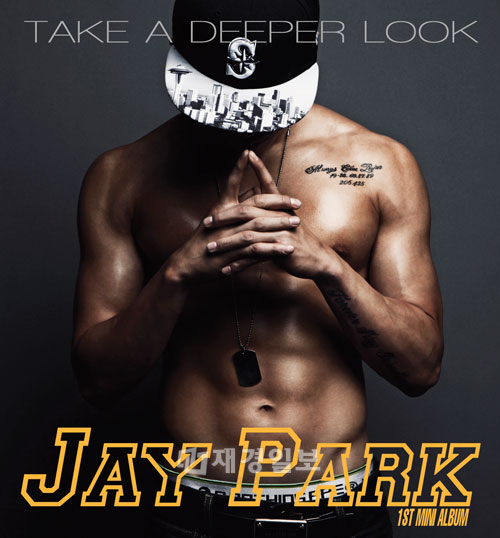 Looks like Jay Park is pulling out all the stops for his big KPOP comeback. The set is slick, the girl is HOT (seriously, her 2 seconds on-screen may just get the 19+ rating), and Jay looks ready to rock the ROK with “Abandoned”. 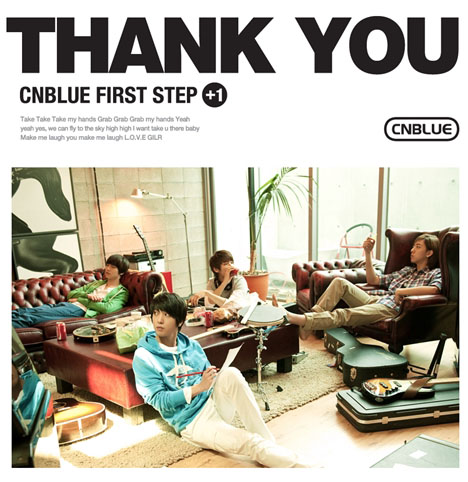 On the other end of the KPOP spectrum, a group seeing much recent success, C.N. Blue, has revealed the teaser for their single “Love Girl” from their upcoming fan appreciation album, First Step +1. And they are back to being the cutie patooties they are (in my eyes at least) after their recent stint as bad boy rockers for “Intuition”.

As much as I am looking forward to both of these tracks, I am infinitely more excited to see and hear what Jay has to offer on his own without 2PM and without JYP. Plus, you can’t hate a girl for some hometown love.

Jay’s official solo mini-album, Take a Deeper Look, will be released on the 27th, and C.N.Blue’s fan appreciation album (whatever that is-shouldn’t it be “another way for a KPOP group to make money off of their fans album”?!!) First Step +1, will drop a day before on the 26th. Godspeed and good luck to them all!