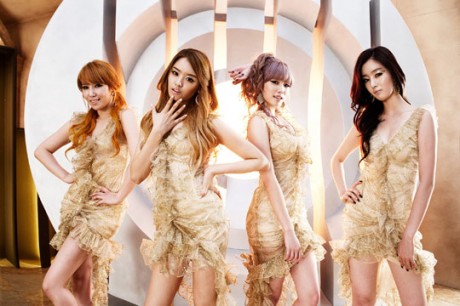 Having discovered much success with their song “Shy Boy,” Secret has been receiving much love recently. With impending solo activities, Secret is also busily studying Japanese and preparing for a debut overseas.

Though TS Entertainment has stated that there will be no rush, an advancement within the year is definitely in store for these girls.

This is getting strange. I think Secret is talented, one of the most talented rookie groups along with miss A, but really? Is a Japanese debut no big deal?