What Do You Call a Male After School Fan?* 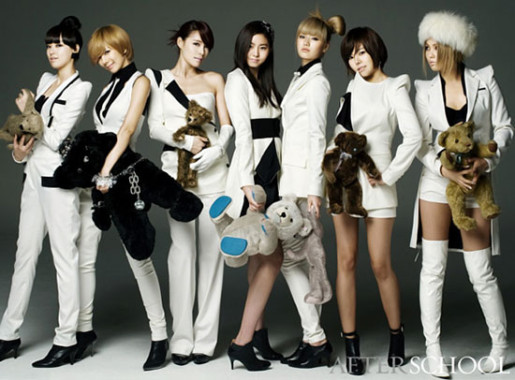 I suppose it doesn’t matter because now, it’s their time to shine! Pledis Entertainment, who hosts a roster that includes Son Dam-Bi and After School, will be holding auditions for the last member for their up and coming, male idol group, “After School Boys.”

I think it’s good that Pledis is expanding their roster and taking the initiative to come out with a male group. But information on the group seems pretty limited. Stay in touch for more.