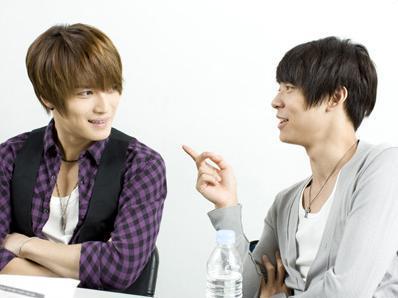 The rumors are true!

Yoochun will begin shooting for Goodbye Miss Ripley next month. Additionally, it looks like Jaejoong will be starring in a drama of his own, entitled Han Ban Do, which is set to air next year.

Check out the report that broke the news below:

Considering how SM has and will attempt to block every one of JYJ’s ventures to appear on entertainment programs, it looks like the JYJ members are vying to make their television programs via dramas, where SM has little authority. Now if only they were actually good at acting… *ducks*