[Bite] Jay Meets One of His Idols AND Inspires Little Kids 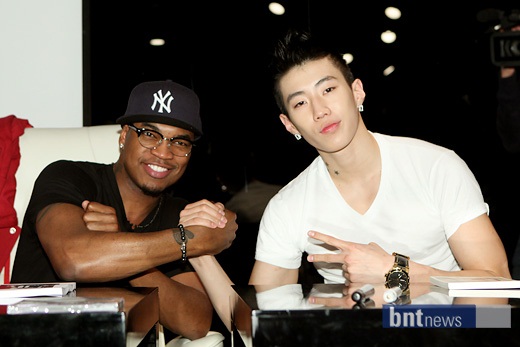 Jay Park ﻿acted as translator to one of his idols recently in Seoul–Ne-Yo! The duo, well, the latter with the former translating, rather, were taking questions from and addressing children dreaming of musical careers at the Dream Academy in Seoul on the night of the 28th. Ne-Yo spoke (through Jay) about his dreams, his personal struggles and history, his inspirations-naming Michael Jackson as one- and more with the fledgeling stars of the future. 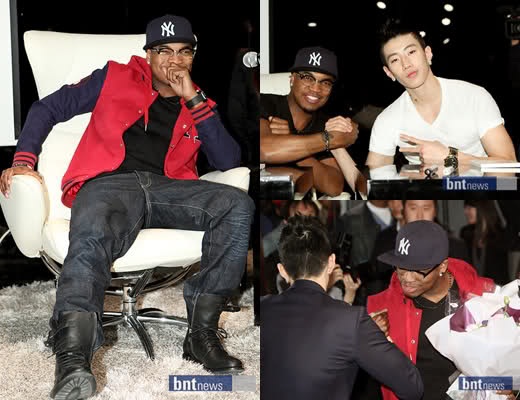 Jay will be makng a special appearance at Ne-Yo’s concert on the 30th at Seoul’s Olympic Gymnasium.

Celebrities doing a little charity work and giving back always warms my heart.