After wrapping up the very successful promotions for the hit “Shy Boy” with her group SECRET only just this week, Ji Eun will now begin preparations for her solo debut. No rest for the weary, eh? 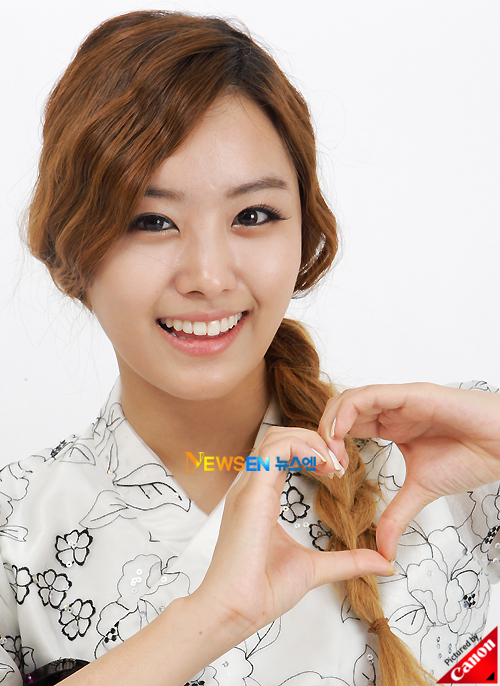 The first of the “magic”al foursome to venture on her own, Ji Eun has recently released the teaser for her first single, “Going Crazy”. Earlier, a representative from her management revealed, “Ji Eun’s solo will be 180 degrees different in comparison to SECRET’s standard style. It’ll be a genre and color that not anyone could ever anticipate. The concept itself is strong as well.”

We here at Seoulbeats have been following the group to varying degrees since their debut, but we all seem to be most interested in the musical direction that they will head in next. As for her solo, Ji Eun seems to be going for a more emotion-driven, ballad-like sound from what we can discern in the teaser, and with her strong vocals (the girl’s got some serious pipes as does SECRET in general, imo), I have high hopes for her success as a solo artist.

Her single drops on the 3rd, and she’ll beging promotions shortly thereafter. 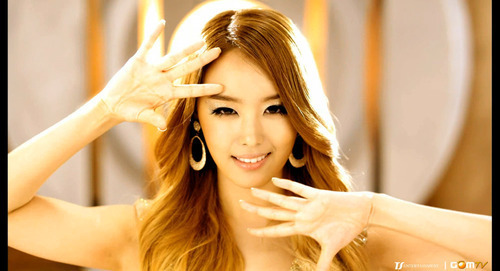 Interesting teaser- I wonder if she’s going to go a la Kanye West’s ‘Flashing Lights’ video and have a captive/body in the trunk!