Who do you think was numero uno? Let’s just say they are walking around with all that cash and “power” on 18 long, long legs. 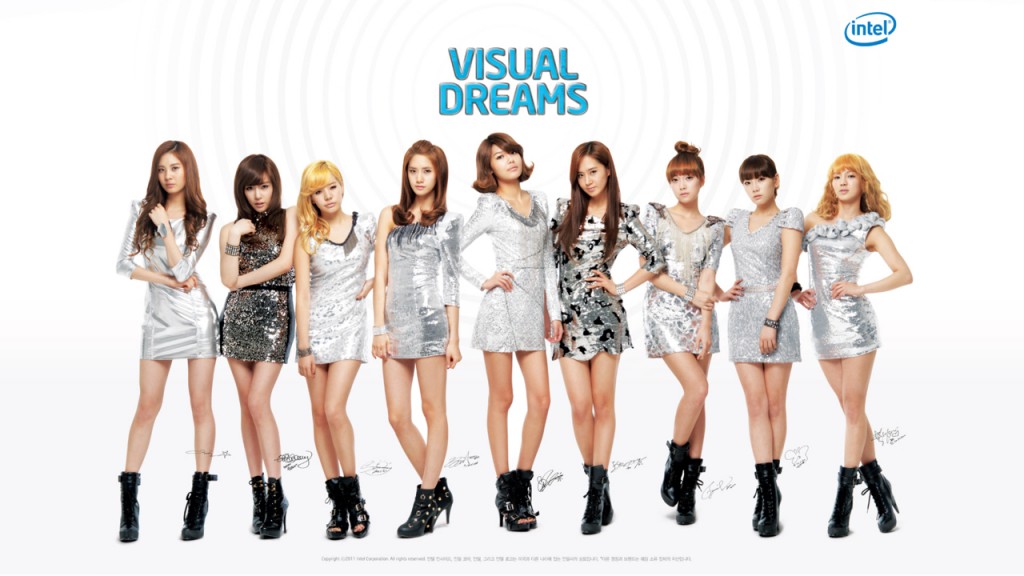 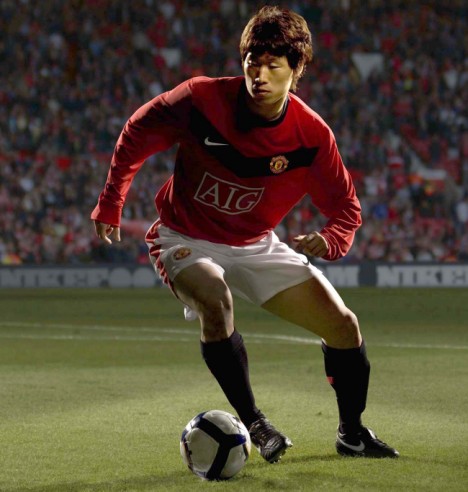 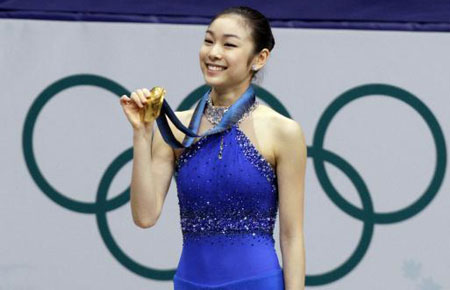 Forbes examined not only how much the celebrities earned with filming movies, CFs and dramas, but also their appearances in music videos, within the pages of magazines, and of course, displaying their skills (or spilling secrets!) on beloved variety shows.

I’m really not surprised by the top 3 “earners” because in terms of money and just general exposure, it makes sense. But, the rest of the 40 are a bit shocking- especially the fact that 2PM and their One Day bros, 2AM, were so high up on the list! Also, Shin Se Kyung seems to have had an incredible year, no? It’s interesting to me that idols are mixed in with some of the nation’s most beloved actors and MCs– it demonstrates the permeating power of KPOP in quotidian Korean society, no?