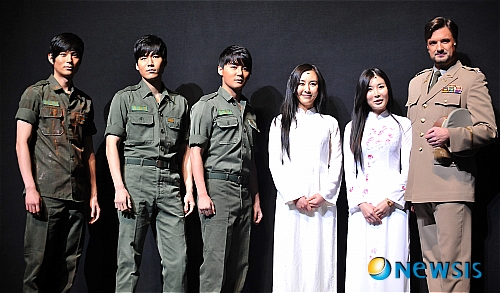 On the morning of its debut, the cast and crew of the musical Tears of Heaven held a full dress rehearsal to which the press was invited.  Tears of Heaven, will be Junsu‘s return to the musical stage after a successful run with Musical Mozart last year.  The show boasts some international talents including the US’s Brad Little and Korean actors Lee Hae-ri (Davichi), Yoon Gong-joo, Jun Dong-suk, and Jeong Sang-yun.

The musical is about a love triangle during the Vietnam War between a Korean Soldier, a female singer, and an US colonel.  The sold out performances for the musical will run from February 1st through March 19th at The National Theater of  of Korea. 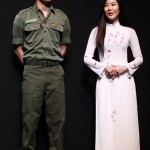 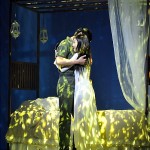 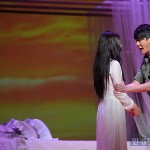 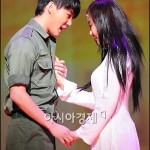 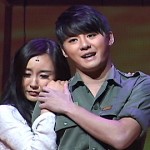 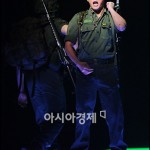 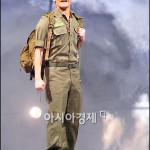 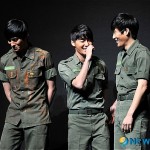 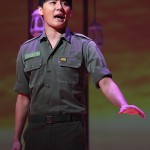 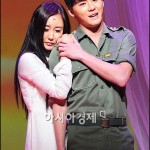 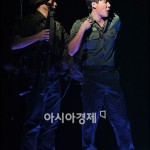 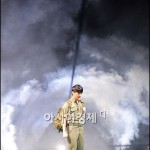 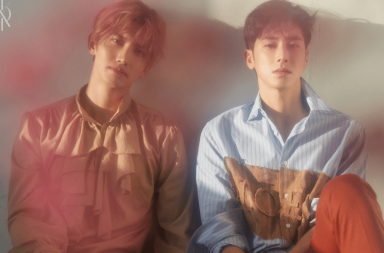