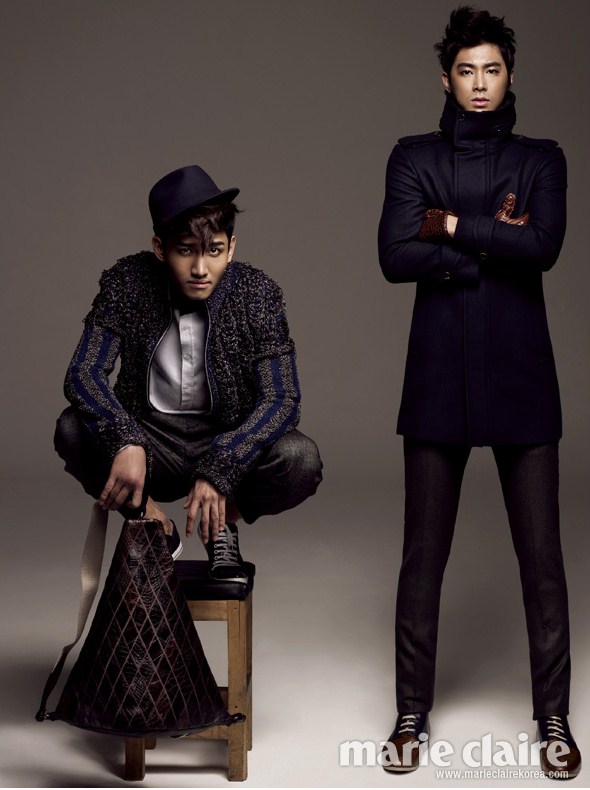 Following the current trend in Kpop, SM Entertainment has released a dance version of DBSK’s “Why/Keep Your Head Down.”  It’s makes sense really since it’s footage that they already have from the original MV shoots that probably only needed some editing.

What did I think of the MV? The pros: concentration on the boys and their back up dancers dancing to the song, no costume changes especially to those hideous moth like patterned ones.  The cons:  I really don’t like that “keep your head down” move, looks like something out of a kinky movie.