G.NA is Black and White 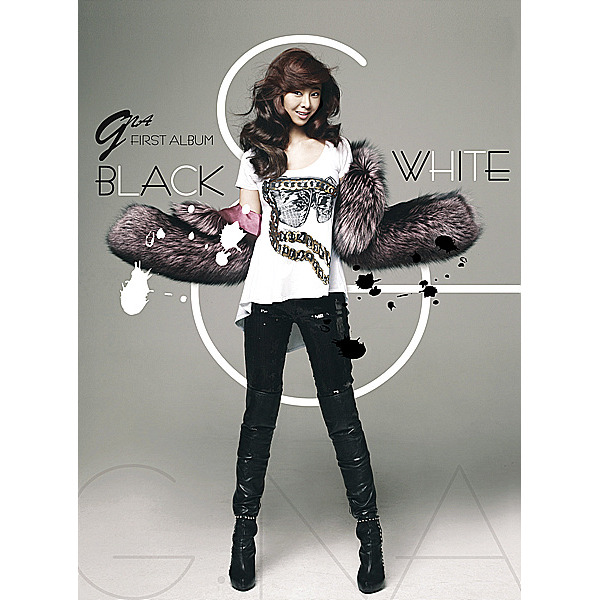 Since G.NA debuted this summer, I’ve been her fan. That is, after someone explained that “I’m Leaving So You Can Live Well” was sarcastic, not kdrama-esque… (The English title aired on Arirang: “Whatever, Enjoy Your Life,” was also helpful/enlightening.)

I noted recently that she has been promoting a new single. Bad me, not being on that news from the start, but, better late than never, no? “Black and White” is the title track of G.NA’s 1st LP (as in, full album, since the summer album was a mini-album), which was released on January 18th. Check out the mv:

I’m totally a noona fan of Jin-woon, so I really like seeing him here looking good and not-quite-so-young. (Hey, I’m glad he’s getting some screen time, with all his 2AM hyungs getting more attention with their activities.)

I like the ‘at-home G.NA’ look  a lot, and that image strongly contrasts with the sexier image she shows in the dance cuts (not gonna lie, I’m a much bigger fan of cute and comfy than sexy). I think the concept of a mismatched couple is something a lot of people can relate to – I recall a certain ex… Sorry, back to G.NA… Random thought: She is definitely rocking extensions, considering that she chopped her own hair for “Super Solo”.